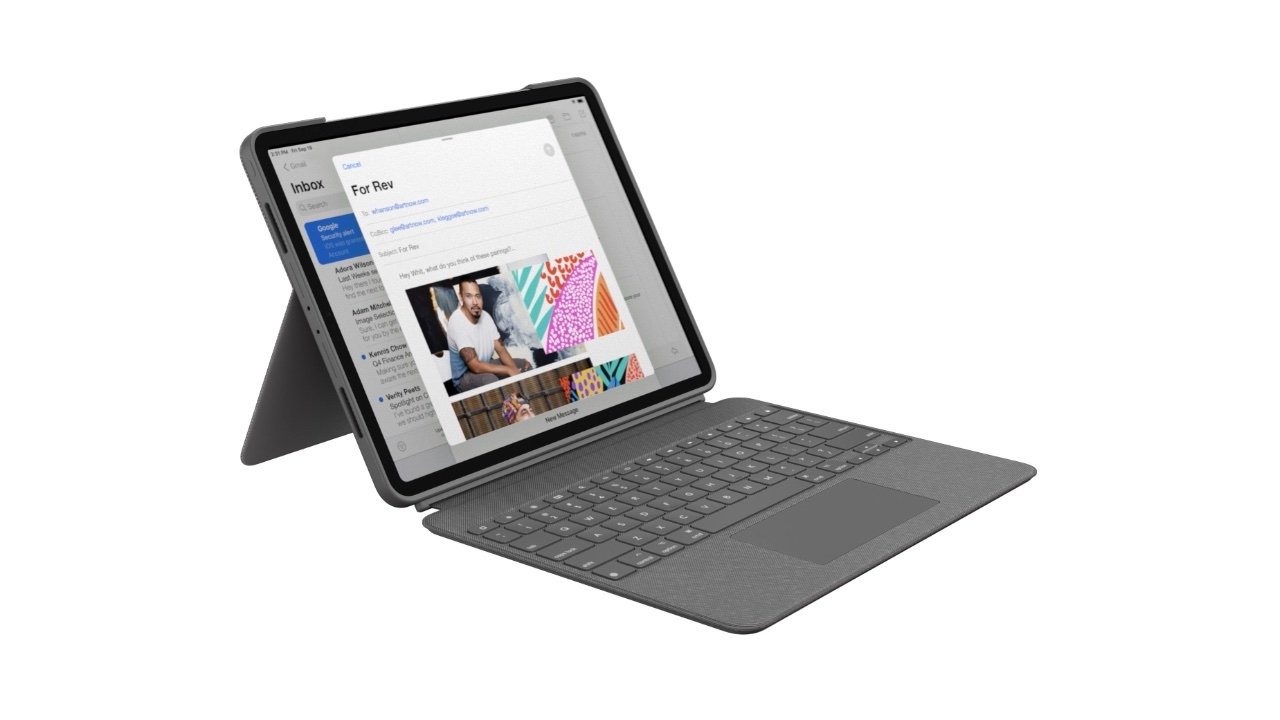 The Logitech Combo Touch is a folio-style keyboard case that includes a trackpad, offering a cheaper alternative to Apple's own Magic Keyboard. It's currently available for a range of iPad models, including the 2020 iPad Air as of Wednesday.

The updated version remains the same as the Combo Touch variants made for iPad Pro, but features a fit that's compatible with the iPad Air. The iPad Air 4 has a similar design to Apple's Pro-series tablets but sports a 10.9-inch display and a cheaper price tag.

Customers can preorder the Logitech Combo Touch for the iPad Air 4 from the company's website for $199.99. Amazon is also accepting preorders at MSRP.