AppleInsider
Posted: June 24, 2021 2:19PM
in AAPL Investors
Investment bank Morgan Stanley is increasingly confident that Apple will both outperform in the June quarter and show solid growth across its products in 2022. 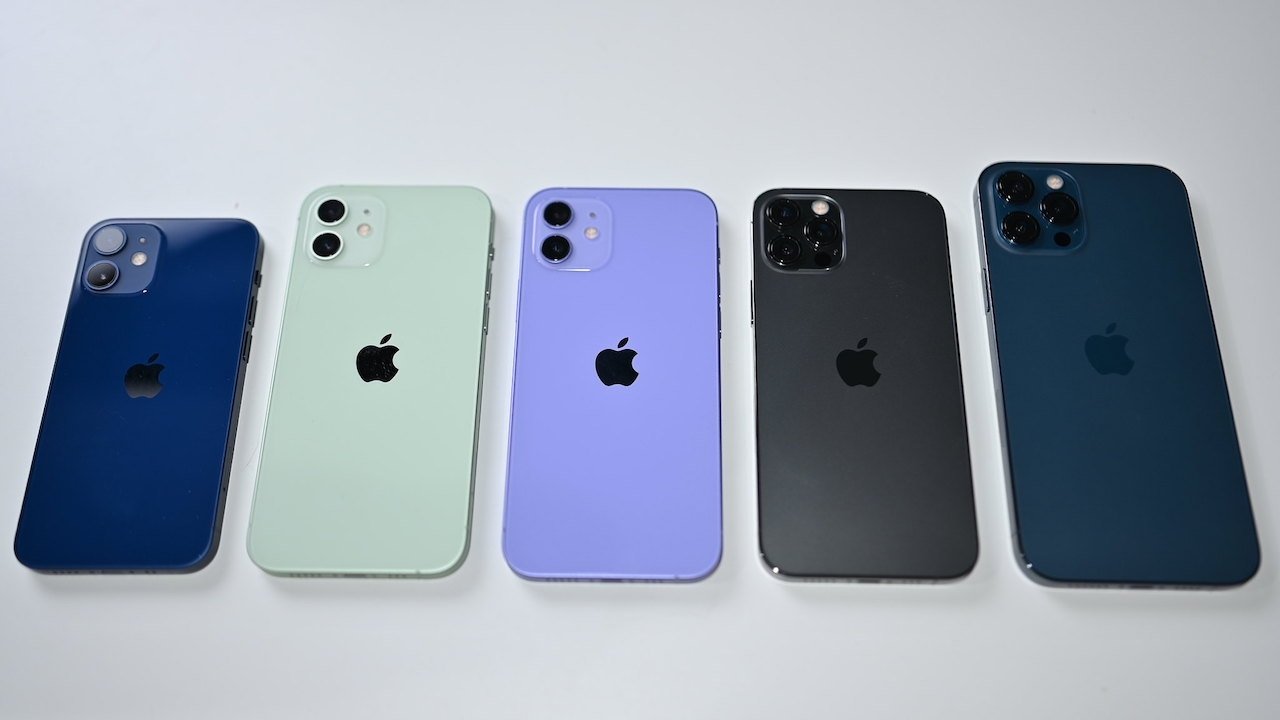 In a note to investors seen by AppleInsider, Morgan Stanley analyst Katy Huberty says she believes Apple is doing better than both guidance and expectations in the June quarter despite chip supply constraints.

For example, the bank's China research team has revised June quarter iPhone builds up 14% in the last four months. The reads imply iPhone builds of 44.3 million in the June quarter, 2% ahead of Huberty's recently raised forecast of 43.3 million units.

She believes those numbers are likely because of continued demand for 5G devices, as well as a stronger Apple retail profile as lockdown restrictions ease. Apple's trade-in, financing, and installment programs are also playing a part.

Additionally, Huberty says the performance in China is notable because iPhone shipments likely grew 35% year-over-year in May amid a decline in domestic Chinese smartphone sales volume.

"In fact, we estimate iPhone shipments have grown faster than domestic smartphone vendor shipments in China each of the last 8 months except for March 2021. This has helped Apple gain smartphone installed base share in China for 9 consecutive months, reaching a 2-year high of 20.5% in May 2021," Huberty writes.

Along with the iPhone, iPad is also showing upward pressure to shipment estimates. Although AirPods estimates were recently revised lower, Huberty says they contribute much less to Apple's revenue than the iPhone or iPad. App Store performance also hints at a strong June quarter.

Looking ahead, Huberty also made some predictions about the 2022 fiscal year. In a separate research note on Thursday, she writes that investors are concerned about Apple's growth prospects in 2022, leading to lower call volume on Apple shares.

She says those concerns are based on the fact that June is typically a seasonal low for Apple, along with both antitrust regulatory risks and the fact that the work-from-home environment may subside as COVID-19 restrictions ease or disappear.

Factors like the increase of trade-in and installment programs, increased demand for 5G devices as consumers begin leaving their homes, and promising supply chain data points all point toward an "s" year that performs much better than history would suggest.

Huberty also disagrees with the view that iPad, Mac, and Services sales will suffer as coronavirus restrictions dissipate. Although growth in those sectors accelerated during the pandemic, Huberty says that their growth is more secular in nature.

The Mac, for example, is in the midst of its most competitive lineup ever. Although she is much more cautious on 2022 iPad forecasts, she notes that Apple's tablets contribute just 9% of the company's revenue and builds continue to track ahead of her models. She predicts that the Mac, iPad, and Services segments could grow as much as 9% year-over-year in 2022.

Additionally, coronavirus actually turned out to be a headwind for Apple's wearables lineup, Huberty notes. As the economy reopens, she says she believes that sales of wearable devices -- like the Apple Watch and AirPods -- could reaccelerate.

"As we've long argued, Apple's 1.65B device installed base, strong consumer loyalty, and vertically integrated hardware, software and services business make it more of a platform company than a traditional hardware company, and therefore argues for a higher valuation multiple," she says.