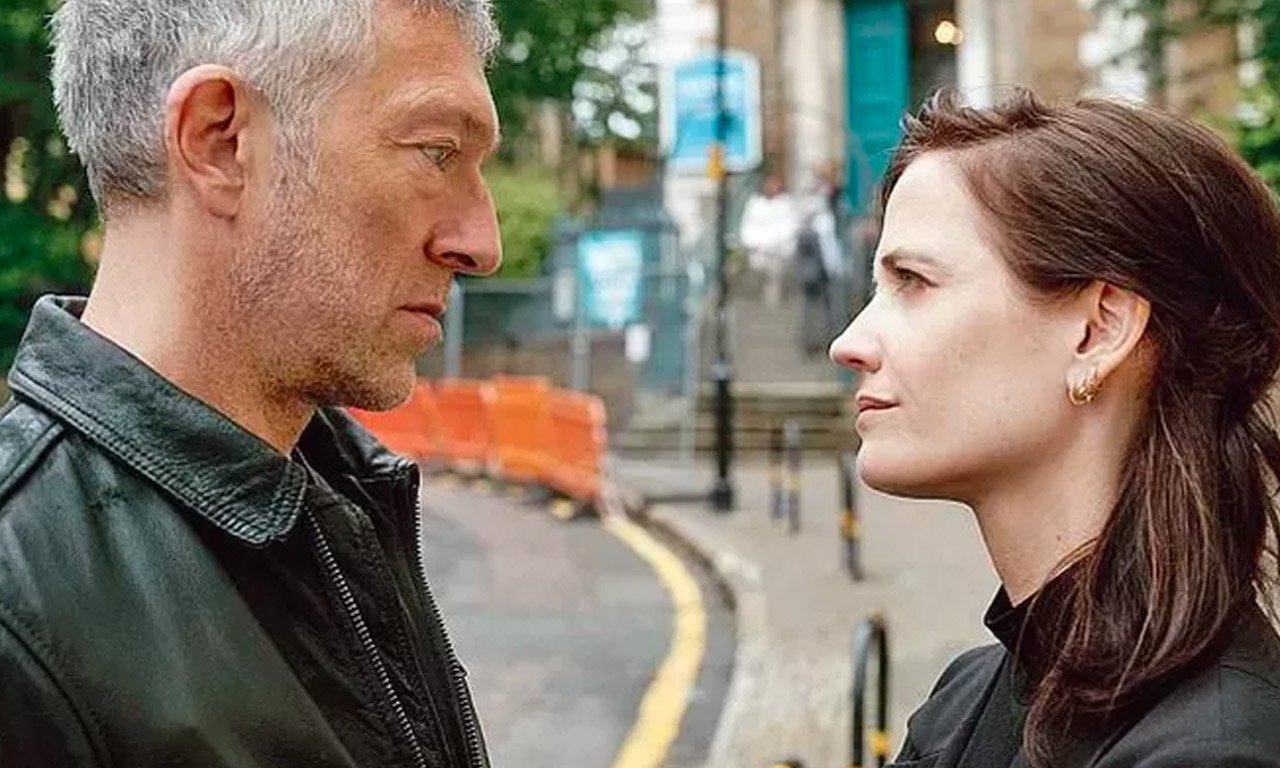 "Liaison" is a contemporary thriller that explores the devastating consequences of past mistakes on the future. It features political espionage and a passionate love story.

According to Le Figaro, the film will star Vincent Cassel ("Black Swan," West World,") and Eva Green ("Miss Peregrine and the Special Children") as the main characters.

Other cast members will include Peter Mullan ("Ozark,") Laetitia Eido ("Fauda,") Eriq Ebounaey ("Bronx,") Thierry Fremont ("In the Head of the Killer.")