AppleInsider
Posted: June 24, 2021 3:40PM
in General Discussion
A Privacy Sandbox feature for Google Chrome that would block third-party cookies has been delayed by a year, over what the company says is concern for advertisers. 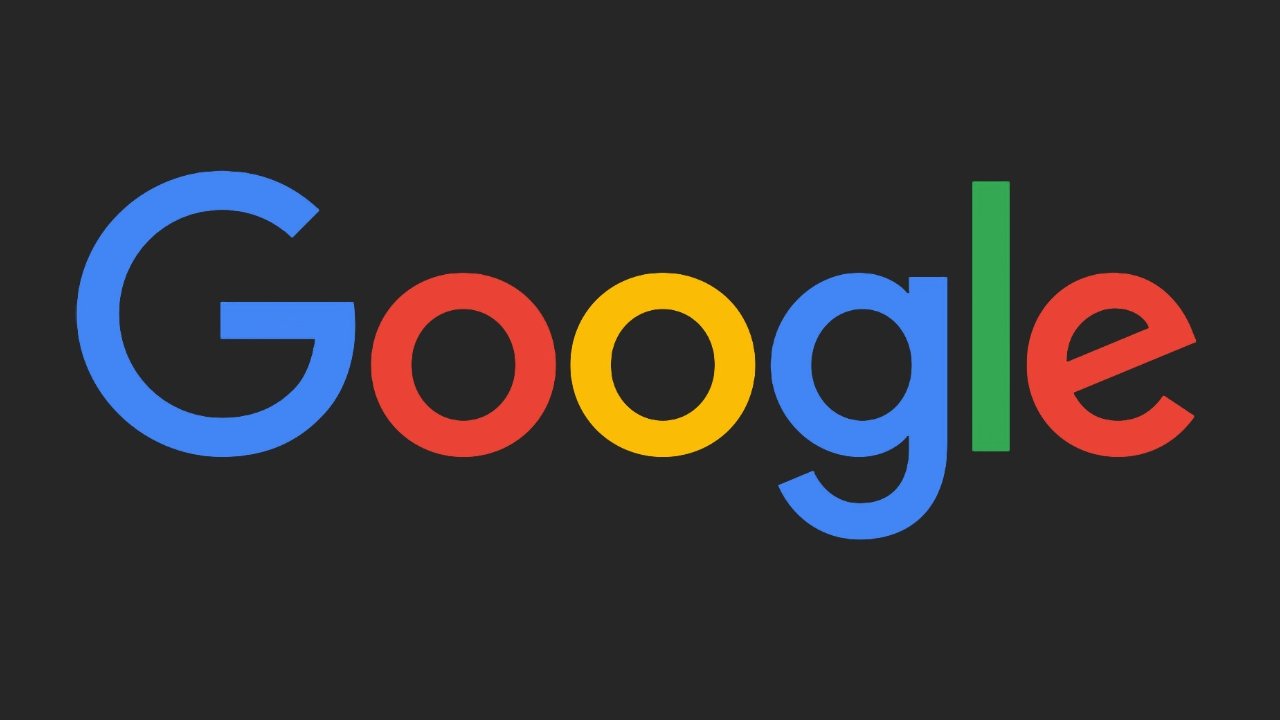 After Apple released a series of features to prevent tracking users across apps and the web, Google announced a similar initiative. The Privacy Sandbox for Google Chrome was meant to end the use of third-party cookies and provide new privacy-first technologies to users.

In a blog post from Google, the company says that the initiative will need to be delayed since "it's become clear that more time is needed across the ecosystem to get this right."

Google believes that the ecosystem of developers and companies needs time to create the tools and prepare for the transition.

The company hopes to work with the web community to create improved tools for ad delivery. At the same time, it says that it wants to maintain user privacy and control. The key technologies for the development of new tools will be available by late 2022.

Chrome will then begin phasing out third-party cookies in mid-2023 in accordance with the UK Competition and Markets Authority. The two-stage approach of development and deployment of new technologies will give the industry time to adapt to the changes.

Google will provide a schedule for the release of the Privacy Sandbox technologies on a dedicated website. Users, however, will be waiting until late 2023 for the privacy features to be in full effect.