AppleInsider
Posted: June 24, 2021 11:09PM
in iOS edited June 2021
Apple's new SharePlay feature, which enables users to watch videos, listen to music and share their screens with each other over FaceTime, is now available for testing with Thursday's iOS 15 beta release. 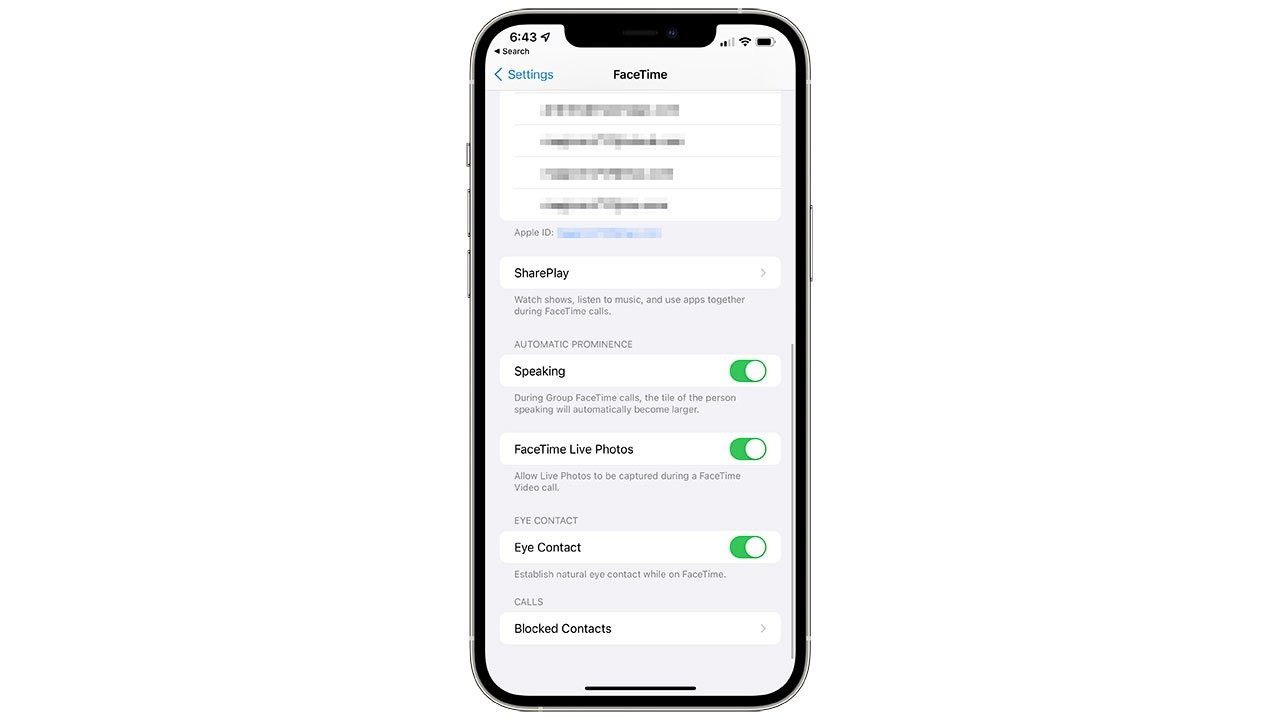 The iPhone maker issued the second beta version of iOS 15 today, delivering a handful of bug fixes and performance improvements. Of the new features introduced in this iteration, SharePlay is arguably the most important.

Detailed at the Worldwide Developers Conference earlier this month, SharePlay is a FaceTime integration option that allows two or more users to share content from other apps or their own screen while on a FaceTime call.

For example, iOS 15 users can watch an Apple TV show together in real time or listen to an Apple Music track while chatting about its lyrics over a video call. Streaming video content can be viewed full screen while a SharePlay participant's video call feed appears in an overlaid picture-in-picture window. Multiple participants can also take part in an audio streaming session or chat about shared content in Messages.

Content playback is synced on all devices in the FaceTime call, meaning a host can fast-forward, rewind, skip chapters and more. Users can opt to hop on FaceTime on iPhone -- or Mac, when the feature is introduced on macOS Monterey -- while watching a show on Apple TV or listening to music on HomePod.

For now, SharePlay is restricted to Apple Music and the Apple TV app, though more services are expected to support the feature at launch. Apple announced partnerships with the likes of Disney+, Hulu, HBO Max, TikTok and ESPN+, while opening the SharePlay API to developers.

In addition to media, SharePlay allows for screen sharing of various apps with rich interactions.

Apple is expected to release iOS 15 with SharePlay this fall.