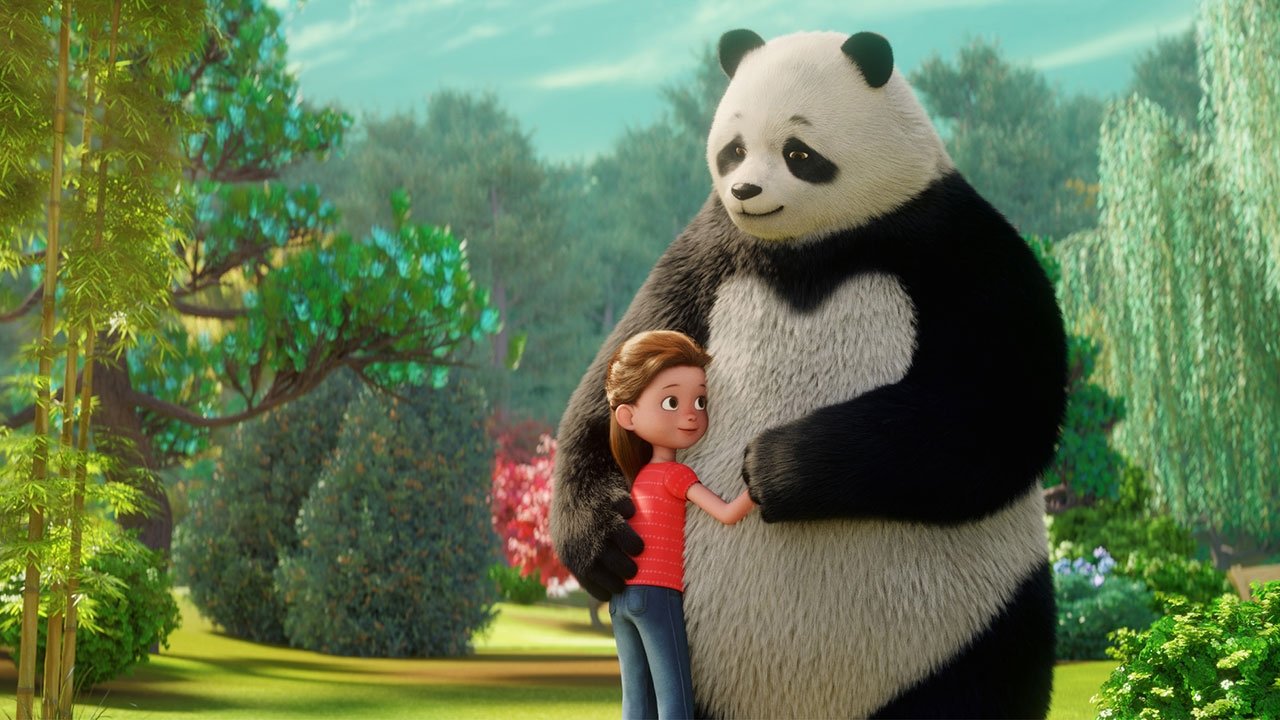 The show was honored for encouraging empathy with its family-oriented storytelling about mindfulness, Apple said in a press release. This is the first award win for "Stillwater" after the series picked up an Annie Award nomination for Best TV/Media in the Preschool category earlier this year.

Based on the Scholastic book series "Zen Shorts" by Jon J. Muth, "Stillwater" is an animated show that focuses on Karl, Addy and Michael, who receive life advice from a wise panda who lives next door. Mindfulness is a key concept of the series.

"Through his example, stories and gentle humor, Stillwater gives the children a deeper understanding of their feelings as well as tools that help them face their own day-to-day challenges," Apple says. "Stillwater also brings newfound fun and adventure for the three, opening their eyes to the quiet wonders of the world around them and guiding them to their place within it."

The Peabody Awards recognizes programming that encourages empathy and expands the audience's knowledge of the world. Earlier this week, Apple TV+ breakout "Ted Lasso" was recognized by the organization for its "radical optimism."

Apple TV+ movies and series have garnered 367 award nominations since the service debuted in 2019, including recognition from the Academy Awards, Golden Globes, and Critics Choice Awards. So far, Apple has walked away with 108 wins.