AppleInsider
Posted: June 25, 2021 11:18AM
in iPhone
Google has announced that iPhone users on any of its Google Fi phone plans will now automatically get a built-in VPN service. 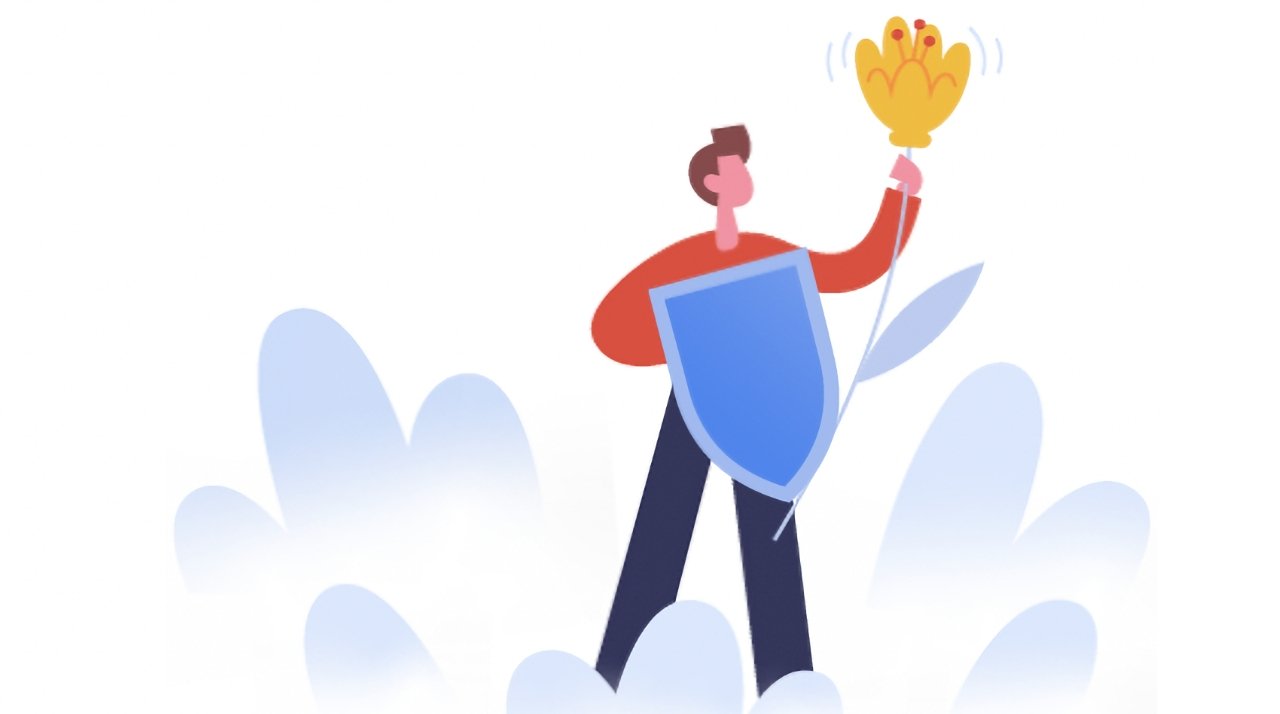 Previously announced on "Safer Internet Day" in February 2021, Google has now begun rolling out its VPN service to iPhone users. The VPN has been available on Android, where it has seen high usage on its Google Fi phone plans.

With the Fi VPN, you get a private online connection and more protection from hackers included on all plans. Learn more https://t.co/TABM9FSYFB pic.twitter.com/WVfTlcpTRO

"We aren't updating every user all at once," continued Google Fi support on Twitter. "But the update will be widely available to users over the coming weeks."

"The Fi VPN helps you stream, browse and download on an encrypted, private connection," says Google in a statement. "It prevents websites from using your IP address to track your location and helps shield you from hackers - even while you're using unsecure networks."

Google Fi is a phone plan that also offers "free spam call detection and blocking." Its plans start from $20/month for one person.

Users on other cell plans can still add VPNs from third-party companies. Apple's forthcoming iOS 15, iPadOS 15, and macOS Monterey won't include a full VPN, but will offer similar privacy protection via Private Relay.