Second beta, leaker letters, and Windows 11 -- This Week in Apple

AppleInsider
Posted: June 26, 2021 12:25PM
in iOS
In this week's edition, Apple causes a storm in the world of leakers, iOS 15 and iPadOS 15 may provide apps more RAM, and Microsoft shows Windows 11. 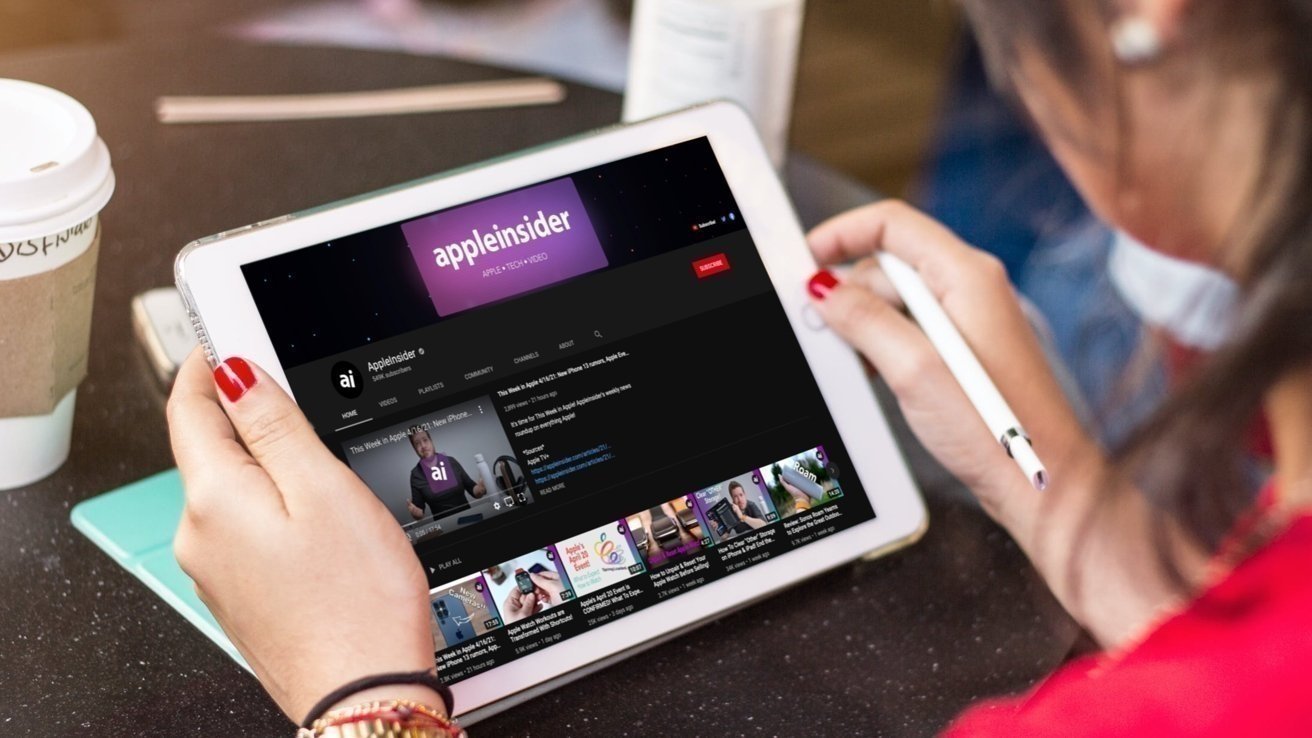 Stay up to date on the last seven days of Apple

Every week, Appleinsider publishes hundreds of news stories about Apple, its announcements, its products, rumors, and other connected companies. Our weekend video series "This Week in Apple" aims to condense down a news-heavy week into an easier-to-digest recap, one covering the main stores. 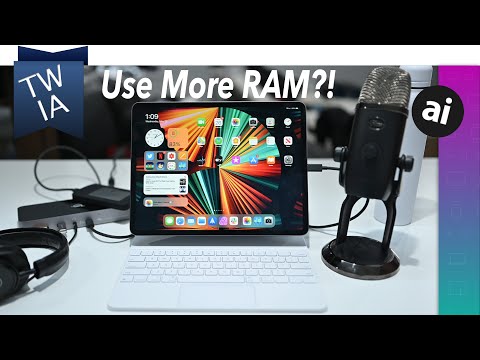 Each episode includes a summary of the week, insight and analysis into the events, and further commentary. Sources for the featured stories are provided lower down the page if you want to look at them in more depth.

On the Apple-focused side of things, the main stories revolved around iOS and iPadOS 15, which saw the second betas head out to developers. At the same time, it was discovered that developers who find their apps are strapped for memory in iOS and iPadOS may get some assistance in the next major releases, with workarounds available for the existing RAM usage limits.

Apple also fired a warning shot at the Apple leaker industry, by allegedly sending letters to some leakers warning against further leaks. The letters advised the leaks could mislead potential customers and give competitors an advantage.

Elsewhere in the tech world, Microsoft offered up its first real glimpse into what will follow Windows 10, and it turns out to be Windows 11.

Lastly, all hopes of reprieve from the Apple-Epic lawsuit were dashed, by Epic chief Tim Sweeney on Twitter, decrying "corporate propaganda campaigns" and saying any company with a problem should "just fix it and bear the costs." As a reminder, Epic launched its legal campaign against Apple with its prepared 1984 animation and its "Free Fortnight" campaign that lasted for months.