AppleInsider
Posted: June 27, 2021 12:25PM
in iPhone
Apple has published a list of its products that could cause enough magnetic interference to impact medical devices, a page stemming from reports about MagSafe's potential to affect pacemakers. 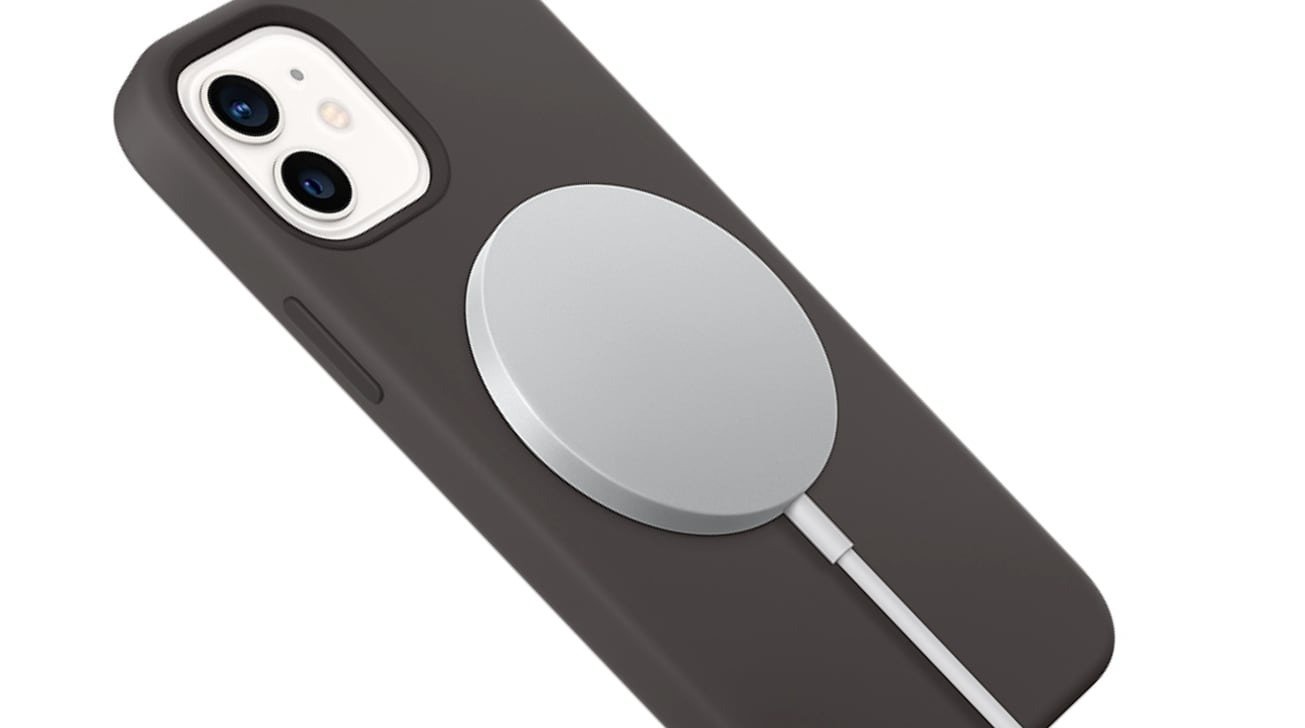 Apple's MagSafe has been the subject of scrutiny in medical circles since its launch, due to the possibility that its magnets could trigger a pacemaker to perform unwanted actions if held close enough. Following those reports, Apple has published an update to its page warning about medical device interference with more information.

The update, published on Friday and spotted by MacRumors, refreshes an existing support page warning about the increased number of magnets in MagSafe-enabled devices, like the iPhone 12. Rather than just being about iPhone 12 models, the page now talks about magnetic interference by Apple products in a more general sense.

The page retains the warning to users that magnets can affect implanted pacemakers and defibrillators, for example, and to keep Apple products a safe distance away from the medical hardware.

The biggest change to the page is that Apple now lists product ranges that "contain magnets," and to keep the products a "safe distance away from your medical device." The list covers the previously-established iPhone 12 models, as well as MagSafe accessories, but it also covers many more product families.

While covering a majority of Apple's main products, the company also states the list is absent of some other products that do contain magnets, but are "unlikely to interfere with medical devices."

The concern over MagSafe started in January, after three Michigan doctors tested its effects on an implantable cardioverter-defibrillator, which changed mode when within range of an iPhone.

In May an investigation by the FDA concluded that the risk to patients with pacemakers is low, but advises caution. However in June, the American Heart Foundation said MagSafe poses a "clinically significant" risk to cardiac devices.