Don't update the iOS Snapchat app until it's fixed [u: fixed]

AppleInsider
Posted: June 28, 2021 5:03PM
in iOS edited June 2021
Snapchat is warning iPhone users that the version of the messaging app available in the App Store has a problem, and is something the company is trying to solve. 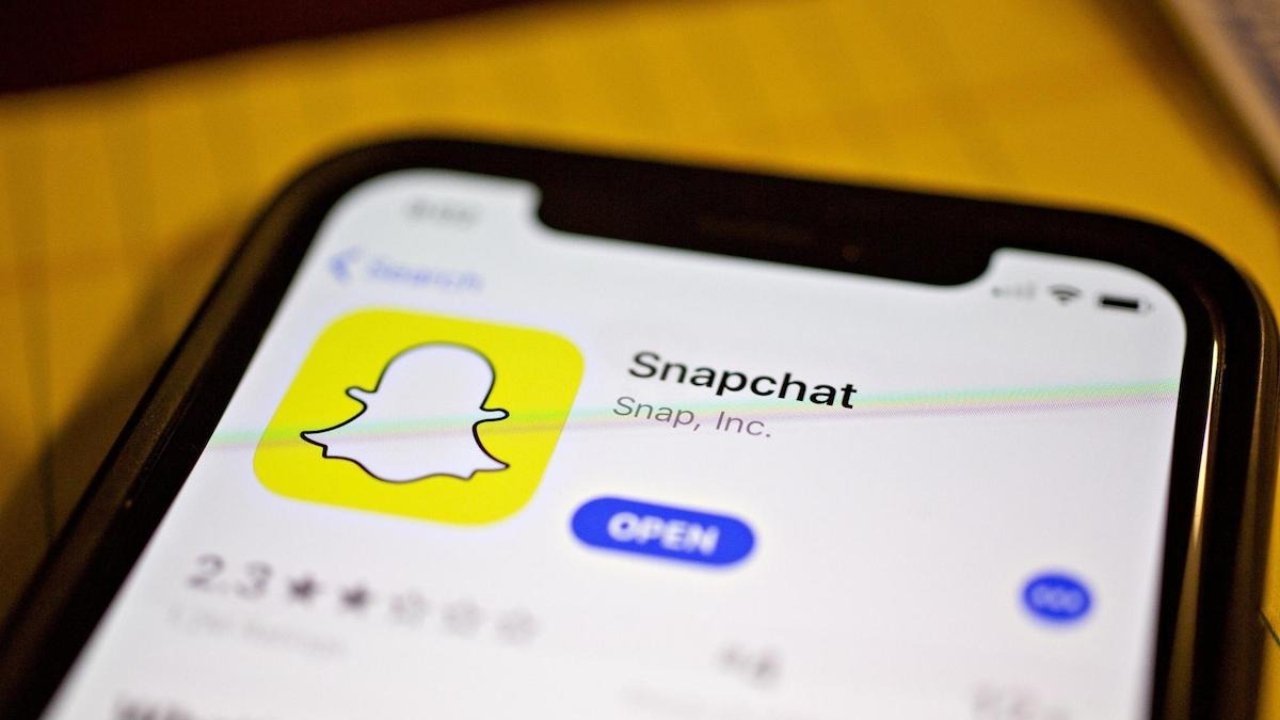 Snapchat last updated its iOS app in the App Store on June 28, with the version 11.34.0.35 update adding a number of "bug fixes" to the messaging tool. However, the maintenance release has gone wrong for some users.

A number of Snapchat users claim the app automatically crashes to the iPhone Home Screen whenever it is opened. It is unclear what is triggering the crash, but it occurs just after the camera feed becomes visible.

Snapchat's support teams posted to Twitter on Monday that it is "aware of the issue," warning users to "Hang tight, we are looking into it and working on a fix!"

While it is unknown exactly when the patch will be available in the App Store, given it has to pass through the App Store review process to do so, it is likely that the major app may be fast-tracked through the review itself. If so, the updated version could arrive fairly soon.

Update, 7:23 p.m. Eastern: Snapchat reports the issue has been fixed. Users who continue to see problems are instructed to manually update their app to version 11.34.1.35.