AppleInsider
Posted: June 28, 2021 5:07PM
in macOS
Apple has given developers the second beta of macOS Monterey to download and install on their test Mac setups. 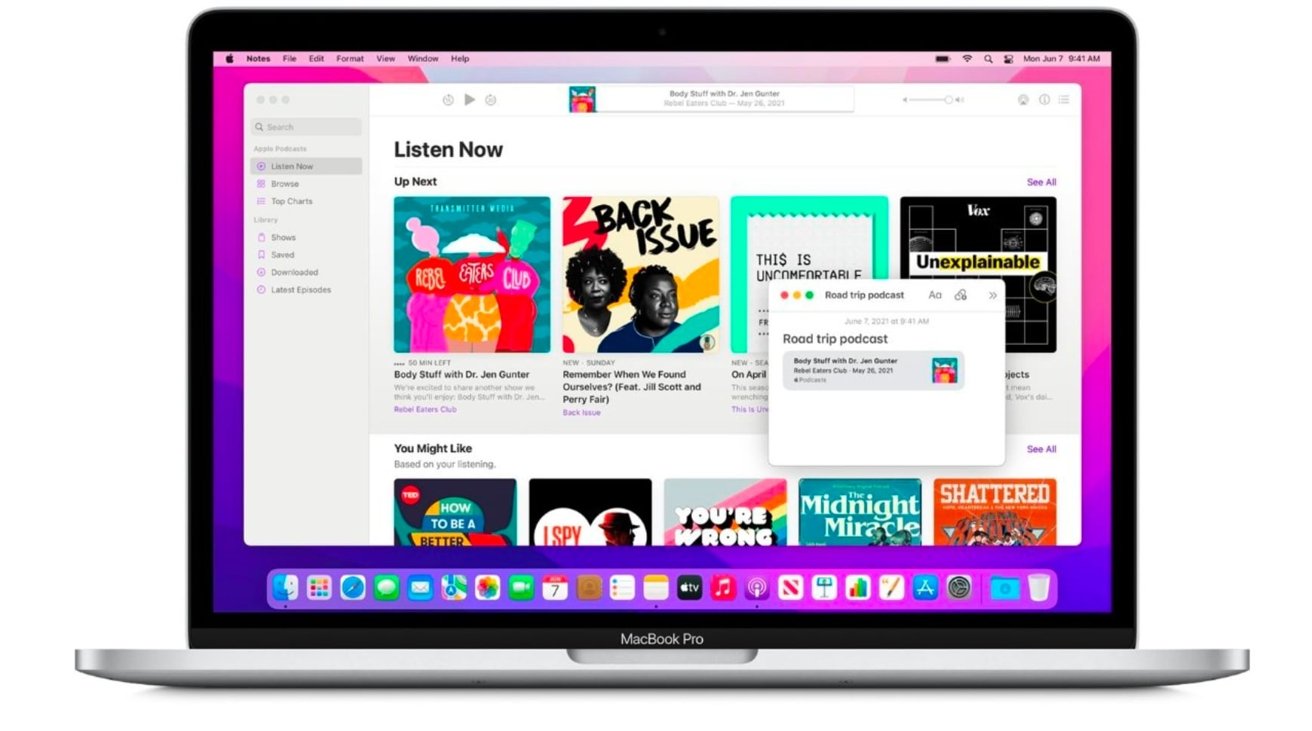 New betas can be acquired from the Apple Developer Center by any developer enrolled into the test program. A public beta variant would typically follow a brief time after the developer version, downloadable via the Apple Beta Software Program website, but Apple has warned users will have to wait until July before they can get the first public beta.

The first developer beta of macOS Monterey was issued on June 7, shortly after the WWDC 2021 keynote, and alongside the first release of the other milestone operating system releases. 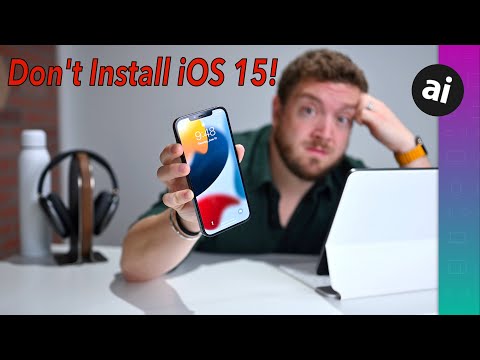 The changes arriving in macOS Monterey this fall include the addition of Universal Control, Shortcuts, Quick Note, AirPlay to Mac, Focus modes, and many app updates. FaceTime gains a grid view and Spatial Audio support, iMessage adds new sharing options including SharePlay, Safari gets a facelift and new organization tools, and Live Text support for Photos.