Apple may still be planning an AirPower style wireless charger 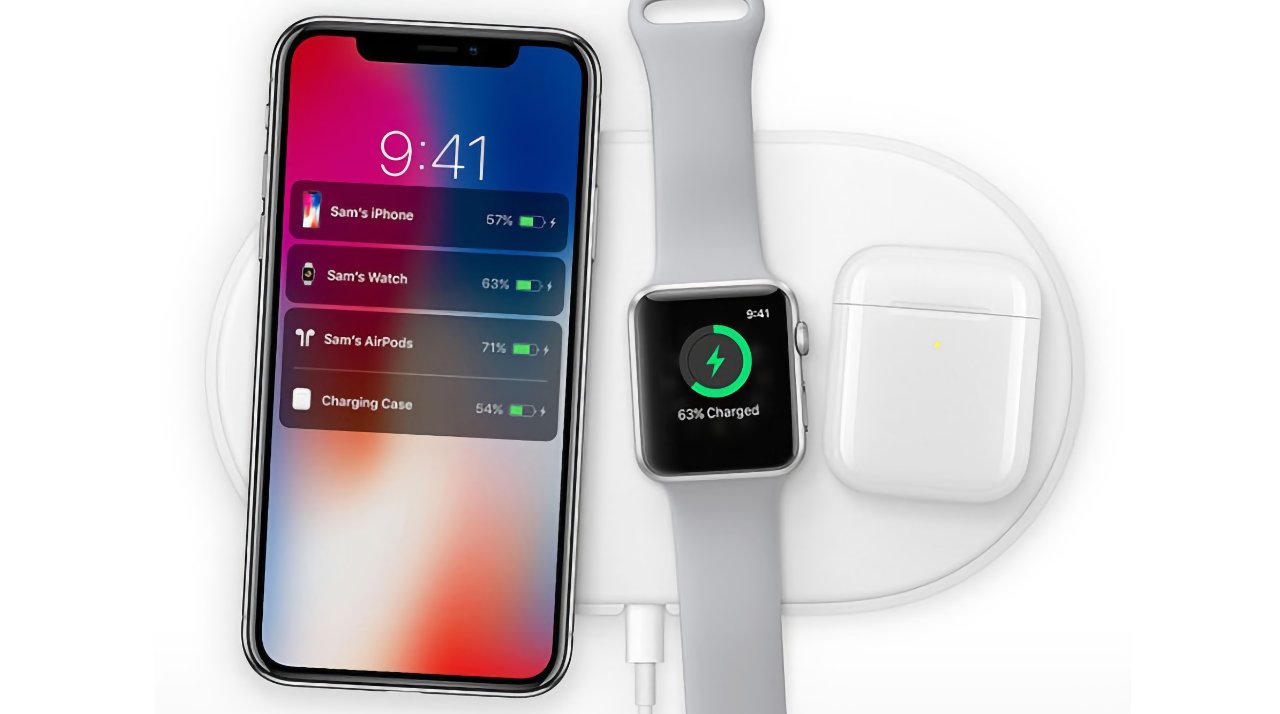 AirPower is the wireless charging mat that Apple announced, then cancelled, then reportedly revived, then seemingly dropped again. Regardless of the state of this on/off project, many patents and patent applications have been periodically revealed -- but none as new as this latest one.

"Wireless power system with device movement detection," is a newly revealed patent which is listed as being filed in February, 2020. It says that it follows a 2019 patent application, but even that original filing was after Apple cancelled the project.

This particular patent, now granted to Apple, has the specific aim of covering how a wireless mat can cope with devices being moved around on it.

AirPower was meant to allow users to place their iPhone, Apple Watch, and AirPods charging case anywhere on the mat to be charged. Part of that meant also recognizing when a user moves a device on the mat, and continuing to charge it correctly.

Apple's patent refers to what it calls "load lines," or specific "inverter circuitry in the wireless power transmitting device." The mat is able to detect when a device is placed on it, and use the nearest charging coils to power it.

"Device movement can be detected when the comparison indicates that the current and voltage measurements deviate from the expected load line by more than a threshold amount," says the patent. "When movement is detected, appropriate action can be taken." 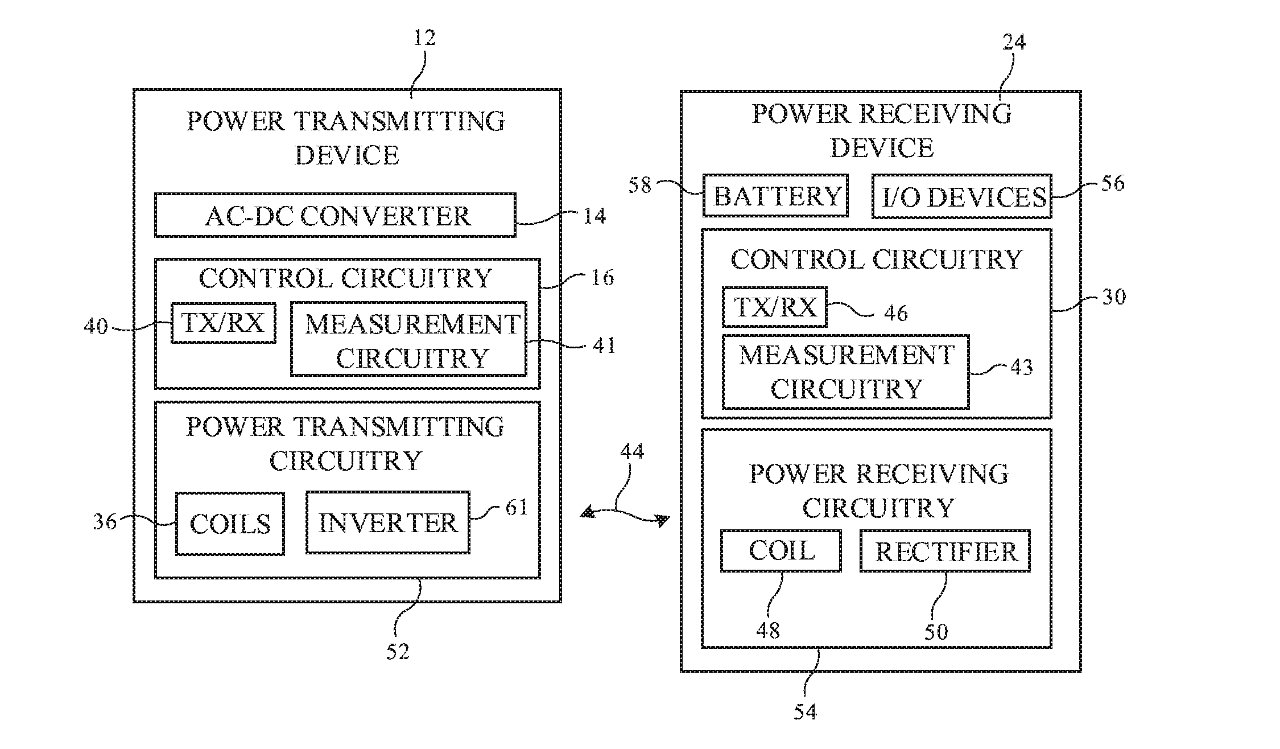 Detail from the patent showing a process of wireless charging

The patent is around 8,000 words long and gets into specific detail about control circuitry, and charging coils. It does not mention the word AirPower once, though, nor does it spend much time on giving examples of when detecting repositioning of a device is useful.

That's typical of a patent, but in this case it's also because there is little else that such a system can do but notice when a device is moved. It's conceivable that the same processes could be applied, at least in part, to a device using the more recent MagSafe.

However, it's mostly a clue that if Apple doesn't intend to launch AirPower, it still has aims to do something similar in the future.