AppleInsider
Posted: June 30, 2021 10:42AM
in Apple Watch edited June 30
A North Carolina man's life was saved when, unknown to him, his Apple Watch detected him falling, and called emergency services automatically. 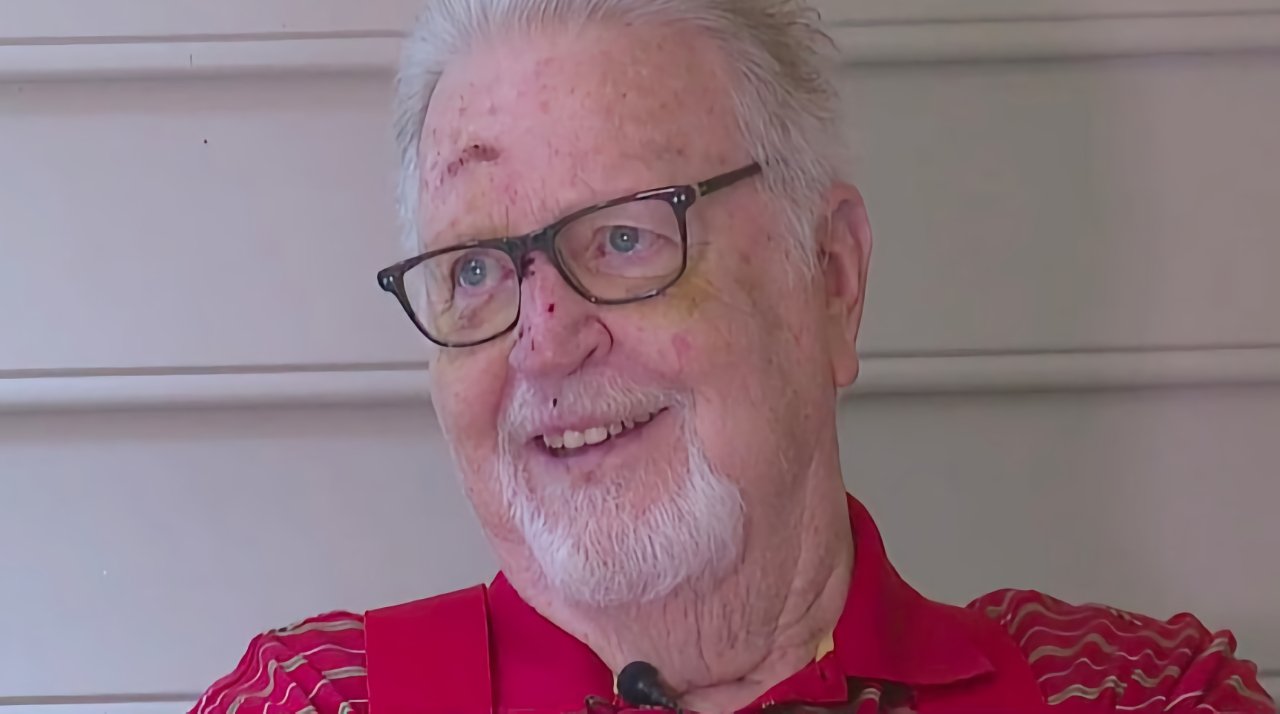 Mike Yager with the cuts and bruising he got from his fall. Source: Fox News

Apple Watch has saved lives before, and sometimes surprises its wearers by detecting problems they are unaware of. Now, however, a man has been rescued by the Summerfield Fire Department before he even knew his Watch could send an emergency message.

Yager had reportedly fallen hard in his driveway, breaking his nose, and passing out. When he didn't respond to his Apple Watch, it automatically called 911.

"[Apple Watch is] kind of expensive," continued Yager, "but I think it's well worth it if you are over 65... you definitely need to do something like [get a Watch]."

The man's wife, Lori Yager, told Fox News that the Summerfield Fire Department officer showed her his log saying the alert had come from her husband's Apple Watch.

"I was speechless, I didn't know what to say," she said. "I wasn't due to come home for another couple hours and who knows what would have happened when I got home."

The ability to detect a fall is automatically enabled in the Apple Watch Series 4, or later, if the owner is over 65.