AppleInsider
Posted: June 30, 2021 12:19PM
in General Discussion
The 2015 deal that saw Microsoft and Google agree not to sue each other has not been renewed, potentially because Microsoft appears to have escaped the US government's Big Tech legislation plans. 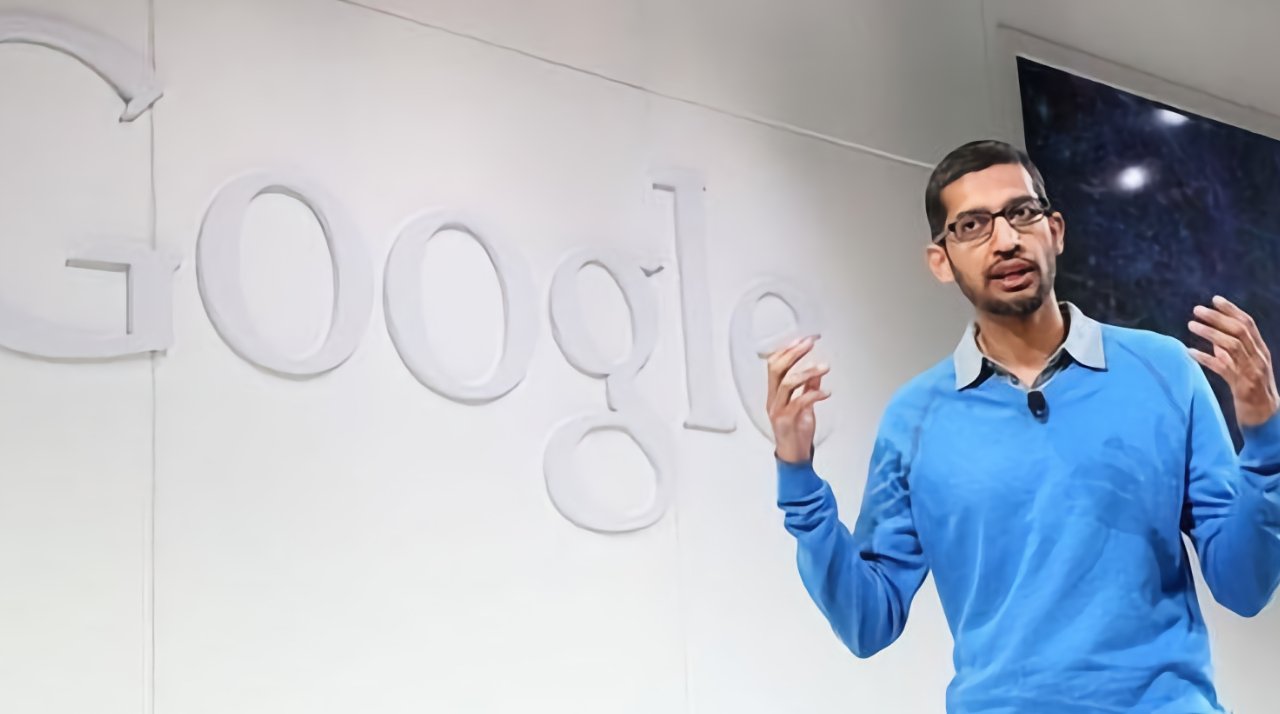 In late 2015, around 20 different international lawsuits between Microsoft and Google were abruptly ended when the two firms negotiated a settlement. That settlement was believed to include some financial arrangements, but it chiefly saw the two form a pact which has only now ended.

According to the Financial Times, the truce arrangement had been due to be renewed in April 2021. However, reportedly both sides decided against continuing it.

As well as settling the then-ongoing lawsuits, and agreeing not to launch any new suits, the truce was intended to mean that the two companies would work closer together. The Financial Times says unspecified sources claim the deal did nothing to improve cooperation in areas where the two firms compete, such as office applications, and cloud storage.

Another source says that Google had benefited more from the deal than Microsoft. Reportedly, Microsoft had hoped that working with Google like this would result in Windows being able to run Android apps, which it is only now starting to do.

There is also the issue that at present, the US House Judiciary Committee has been pressing ahead with a series of bills designed specifically to curb certain facets of Big Tech companies. Google is repeatedly mentioned in the bills and debates, as is Apple, but Microsoft has not been included.

Separately, Microsoft has denied that there has been any lobbying on its part, to keep it out of the proposed legislation.