AppleInsider
Posted: July 1, 2021 6:28PM
in iOS
The mobile-first cloud gaming service created by Facebook is Android- and web-only at present, but the company says that it remains committed to bringing it to iOS in the future. 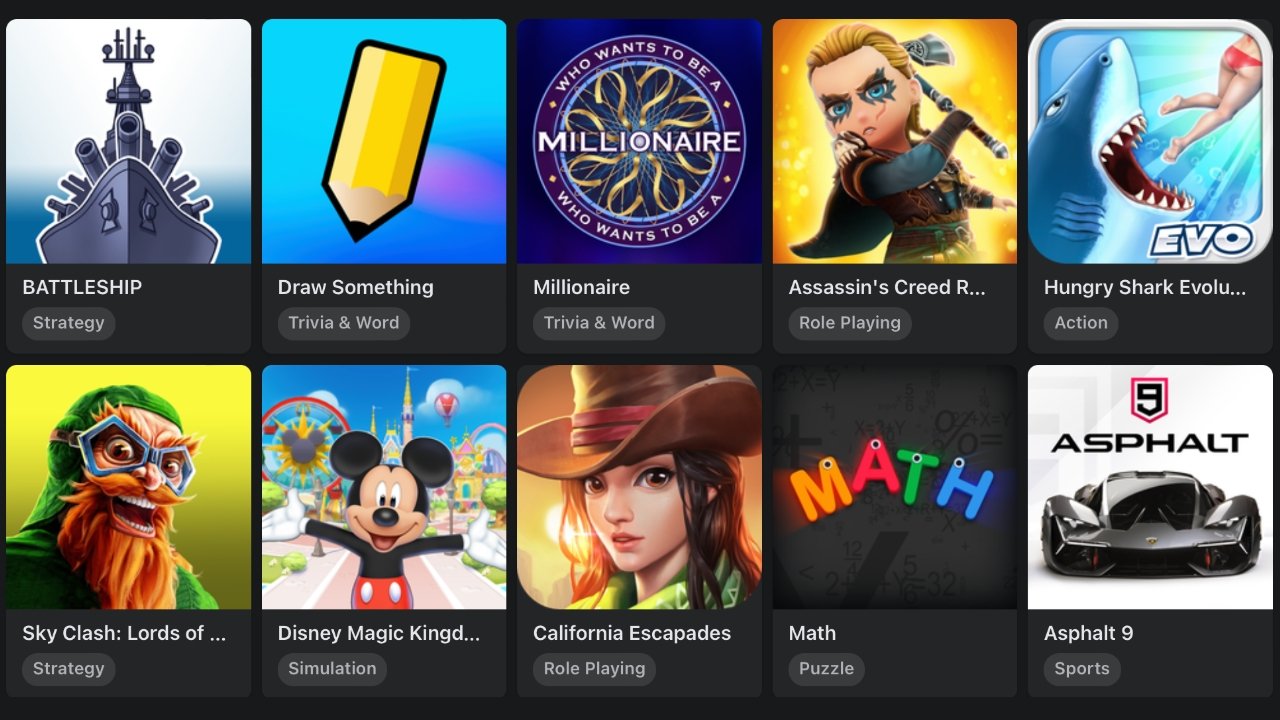 Facebook gaming launched in private beta in October 2020, but only to Android and web users. The service has more than 25 games and is available to 98% of mainland United States users.

The games on Facebook's cloud gaming platform are smartphone friendly with easy-to-use touch controls. According to Protocol, Facebook doesn't want to compete with consoles or other streaming platforms like Xbox Cloud Gaming, but rather offer simple free-to-play games.

"For us, cloud-streaming is a way to deliver cross-device, instant access to games, wherever people want to play," said Jason Rubin, Facebook's gaming chief.

"People play our cloud-streamed games right alongside games in HTML5," Rubin added. "And they shouldn't have to think too hard about how the games are delivered so long as we do our jobs right."

Rubin says Facebook remains committed to bringing the platform to iOS. When the service launched, Facebook said it couldn't release the iOS app since Apple "treats games differently and continues to exert control over a very precious resource.

Currently, Facebook cloud gaming works in desktop web browsers and on the Android Facebook app. The only real option for Facebook on iOS is to get the service up and running within iPhone's Safari browser. Our testing shows that the service already works when using Safari on an iPad.