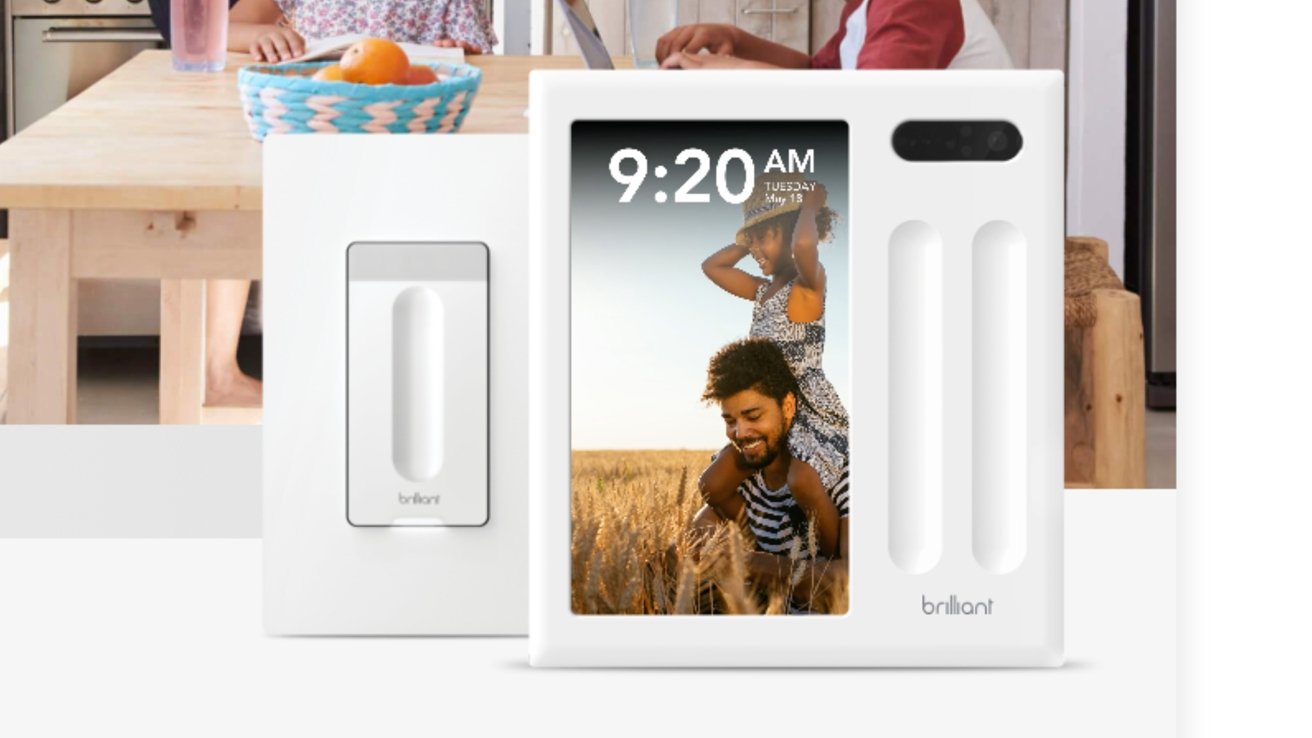 Brilliant originally brought HomeKit to its smart wall panels, which we reviewed and loved, but it never made it to the plug or switch. Those debuted at CES 2020 and promised HomeKit, but it wasn't available at launch.

Now the company is following through with that promise. A free firmware update has been rolled out to Brilliant smart plug and switch owners that enable this functionality. That allows users to control the plug and switch via HomeKit -- whether through the Home app, Siri, or any automations.

A double-tap will trigger any lighting scene you've enabled in the Brilliant app, and a tap anywhere on the capacitive surface will turn the lights in the room on or off completely.

Unlike other smart wall switches, the Brilliant switch can be used in conjunction with existing smart bulbs. For example, if you have Hue bulbs installed in the fixtures controlled by the Brilliant switch, it will send the command to Hue and will never cut the bulbs from power. 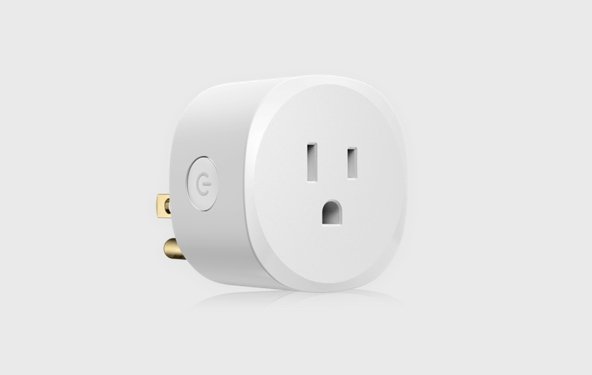 The Brilliant Smart Plug is comparable to other smart plugs on the market and has a round facade with a physical power button on the side. It can be used in conjunction with the motion sensor on the Brilliant wall switch or smart wall panels.

You can grab the Brilliant Smart Plug on Amazon for $29.99, as well as the in-wall dimmer switch for $69. The switch is available in white, black, grey, and light almond.

The Brilliant smart wall panels are also available with HomeKit support starting at $299 for a single switch design and going up to $449 for a four-switch setup.