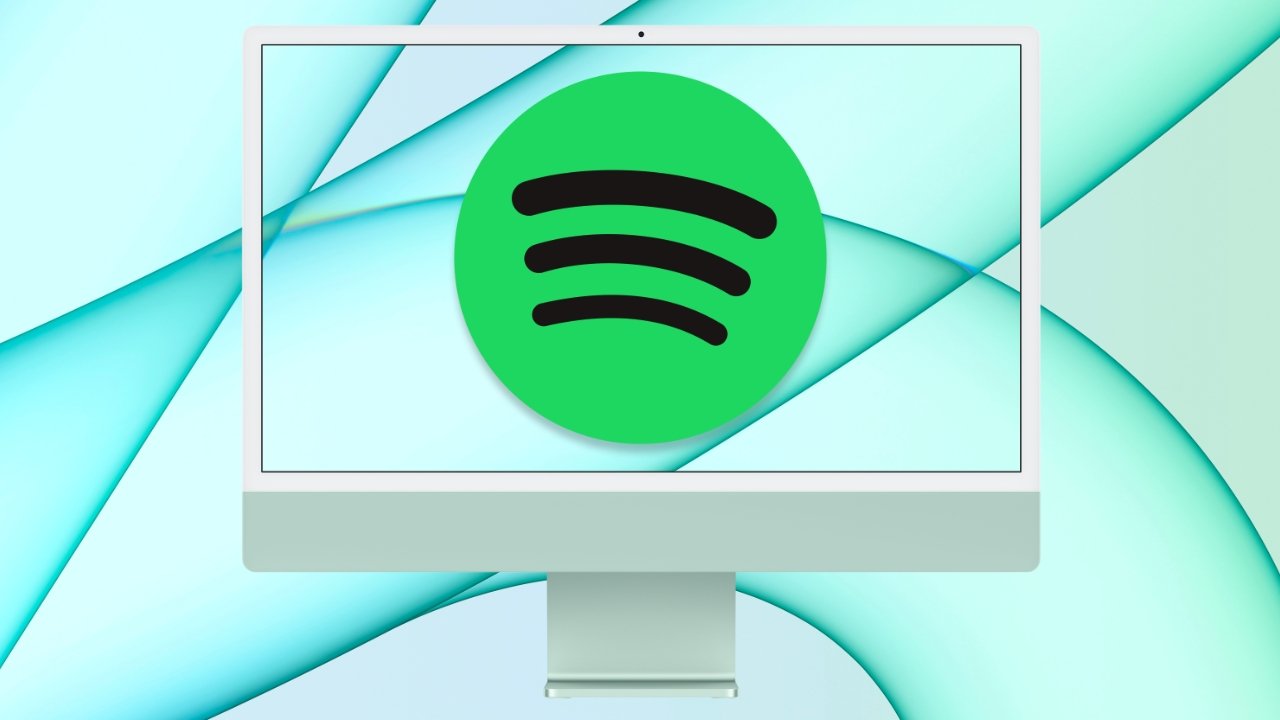 The music streaming service has historically been slow to adopt many Apple-specific features or API's, but Spotify is ahead of the curve for M1 adoption. With the likes of Netflix, Hulu, and other streaming services still notably absent from the platform, Spotify is among the first prominent entertainment companies to build an app just for Apple's new silicon.

First shared by MacRumors, Spotify announced the new app in a response to a community request. The app is a beta, so spotify warns that there may be unexpected behavior and wants tester feedback.

"We have been working hard backstage on this and are happy to announce that we now have a Beta version of our app available," Spotify said in a statement. "It features many compatibility improvements and optimizations for the new Apple architecture."

The streaming service works via a web client on Macs already, but a native app means improved features and controls. For example, Spotify app users will be able to download music for offline listening.

Spotify is a direct competitor with Apple Music and offers many algorithm-based playlists and features. Both services offer $9.99 per month tiers, but Spotify has an ad supported version for free.