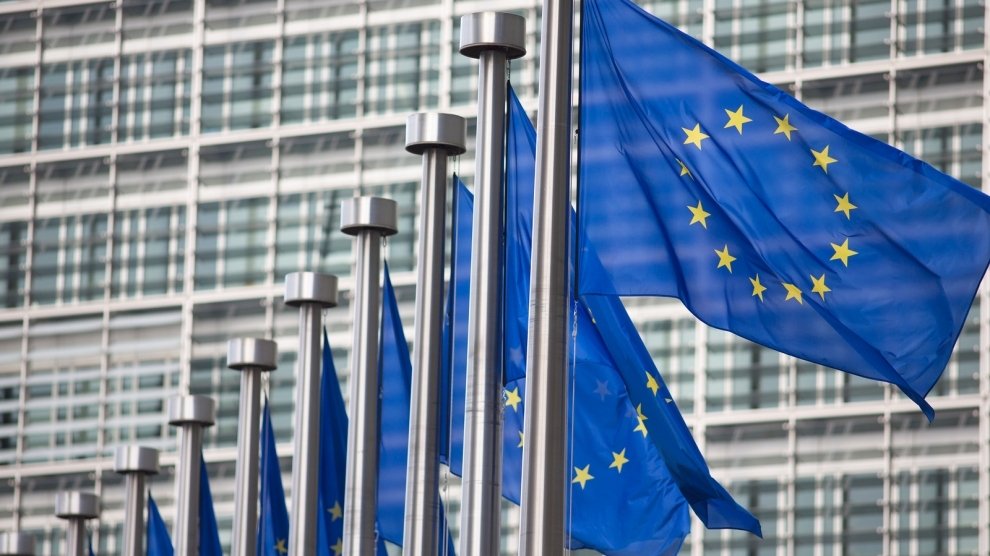 Vestager, the European Commission's executive vice president, has proposed regulations that could force Apple to allow alternate app stores. Apple CEO Tim Cook spoke out against the proposal, stating that they could threaten the privacy and security of iOS.

In an interview with Reuters, Vestager agreed with Cook that privacy and security are important factors for consumers, but warned the Cupertino tech giant against using concerns about them to fend off competition.

"I think privacy and security is of paramount importance to everyone," Vestager said. "The important thing here is, of course, that it's not a shield against competition, because I think customers will not give up neither security nor privacy if they use another app store or if they sideload."

Vestager added that she was open to changes in her proposals, which need input from EU member states and lawmakers before it can become law.

"I think that it is possible to find solutions to this," Vestager said.

Sideloading, or app distribution outside of the official iOS App Store, has also been a talking point in antitrust debates in the U.S. -- including during the Epic Games v. Apple trial. Apple in June released a report describing why it's against sideloading on its own platforms.

"As I have said, I think actually several times, that it is a good thing when providers give us the service that we can easily set our preferences if we want to be tracked outside the use of an app or not as long as it's the same condition for everyone," Vestager added. "So far, we have no reason to believe that this is not the case for Apple."

Keep up with everything Apple in the weekly AppleInsider Podcast -- and get a fast news update from AppleInsider Daily. Just say, "Hey, Siri," to your HomePod mini and ask for these podcasts, and our latest HomeKit Insider episode too.If you want an ad-free main AppleInsider Podcast experience, you can support the AppleInsider podcast by subscribing for $5 per month through Apple's Podcasts app, or via Patreon if you prefer any other podcast player.
«12345»