AppleInsider
Posted: July 5, 2021 10:32AM
in iPhone edited July 2021
Apple's fall iPhone refresh will be known as the "iPhone 13," a report claims, with Apple also continuing to use its "mini," "Pro," and "Pro Max" terminology for the different models. 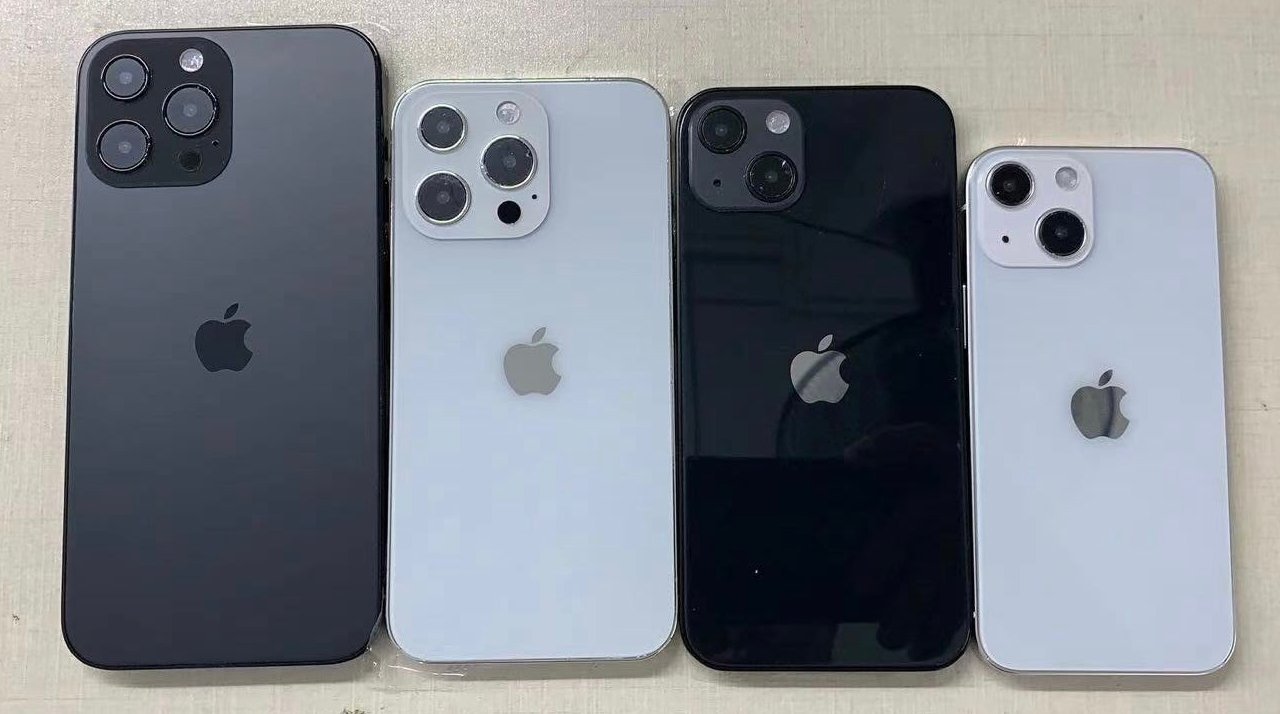 The number that Apple will use to denote the 2021 iPhone lineup has caused some debate due to it potentially being the "iPhone 13." Despite the seemingly unlucky association with the number, it is claimed Apple will be using it for the range.

According to supply chain checks by the Economic Daily News, Apple will continue from the iPhone 11 and iPhone 12 by using the number 13 for the following collection.

A survey from June 21 claimed 74% of respondents wanted to have the name changed to something else, though only one in five of those asked said they were superstitious about the number. The top suggestion for an alternate name was "iPhone (2021)" with 38% of the vote.

Hon Hai will apparently be the main producer of iPhones in the generation and is said to have secured all Pro Max orders, 68% of the "iPhone 13", and approximately 60% of orders for the "iPhone 13 Pro." Production timelines are thought to revert to schedules before COVID-19, with shipments in the third quarter followed by a peak in production in the fourth quarter.

This echoes a June 28 report that component shipments from Apple's Taiwanese supply chain were earlier than 2020's production, putting the schedule closer to 2019's efforts.

The Economic Daily News has a decent track record on reporting from inside Apple's supply chain. It has a notably poorer one when it tries to predict Apple's product plans, or features.