AppleInsider
Posted: July 7, 2021 7:12PM
in iPad edited July 2021
New Apple iPad models equipped with OLED displays and released in 2023 could boost the tablet market to more than $1 billion, according to a display industry analyst. 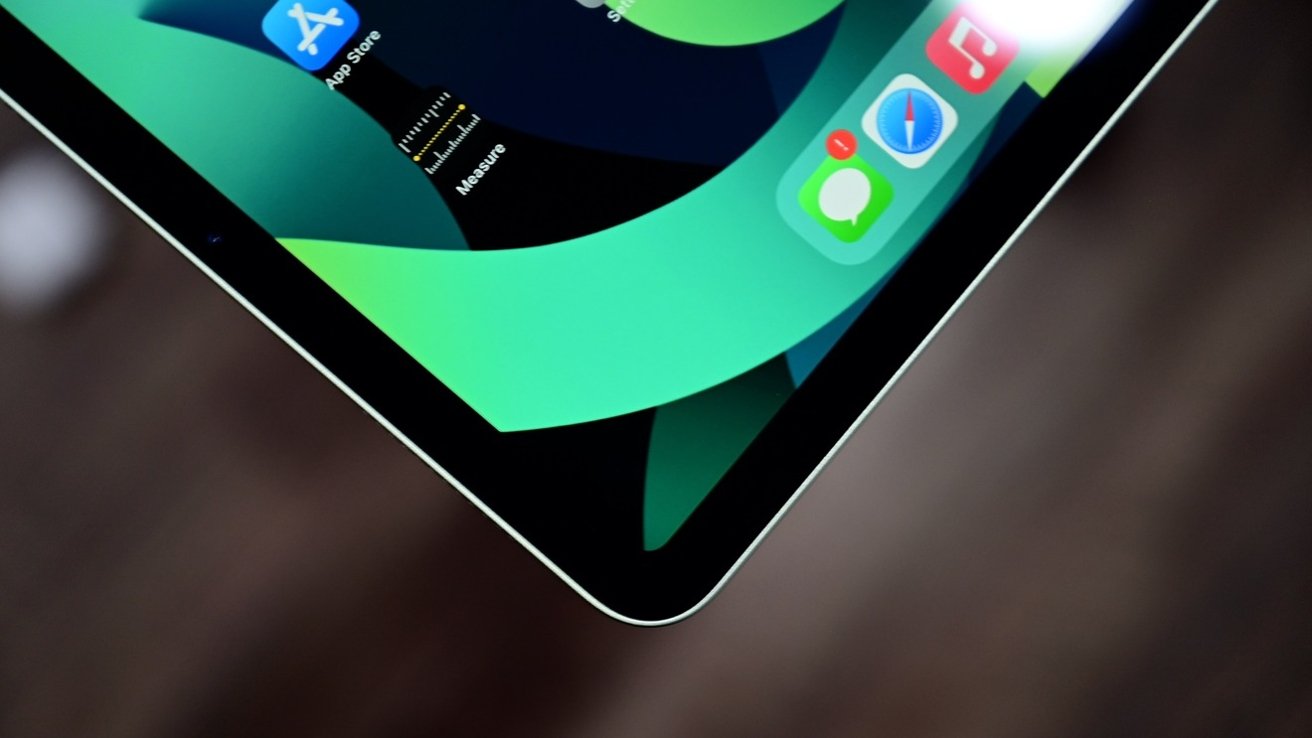 Rumors continue to surface around the prospect of an iPad with an OLED display. Apple already updated the 12.9-inch iPad Pro with a mini-LED display in May 2021. An OLED addition would mean another display technology shift in less than three years.

According to Display Supply Chain Consultants, Apple will release an OLED iPad in 2023. The report says Apple's use of OLED will boost the tablet market to more than $1 billion by 2024.

OLED tablets will achieve 57% year-over-year revenue growth in 2023, its highest growth during the forecast period, according to the report. This means Apple's addition to the OLED tablet market will likely dominate sales in the segment.

Apple already uses OLED in its iPhone 12 lineup. The Display Supply Chain report says that Apple will release its "iPhone 12s" earlier in Q3 than the iPhone 12, so year-over-year revenue in Q4 OLED shipments will likely go down around 4%. 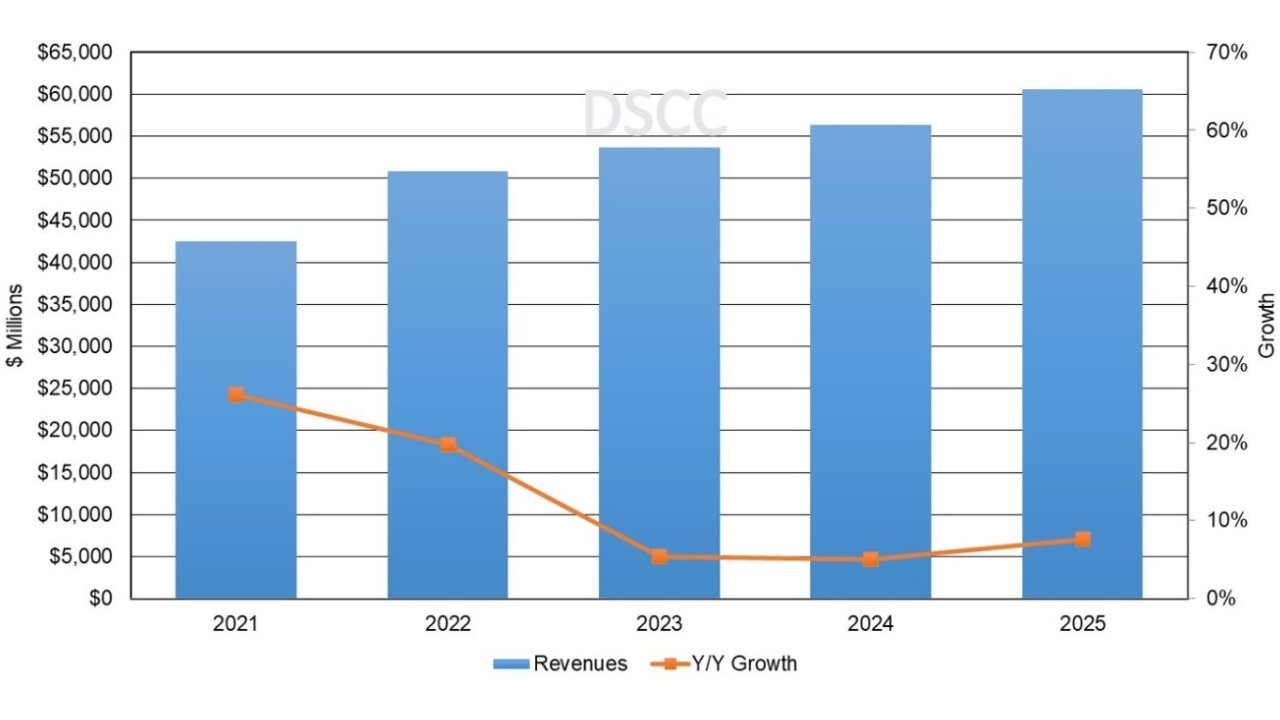 In the first quarter of 2021, Apple had a 26% share of OLED smartphone shipments, followed by Samsung with a 20% share. The use of OLED in smartphones continues to be the number one application of the technology with smartwatches in second.

Touch Bars are the third-place application for OLED, but tablets will overtake this when Apple releases the OLED iPad. Display Supply Chain's sources suggest that Apple may cancel the Touch Bar in the future.

Supply chain analysts attempt to understand company's future plans by analyzing component orders and other figures. These analyses can often be incorrect at predicting Apple's moves, since Apple's supply chain is vast and difficult to follow accurately.

The Display Supply Chain analyst Ross Young previously shared Apple would use LTPO in its iPhone lineup to enable 120 Hz displays. This rumor still hasn't played out, though there is still some possibility of the technology being used in the 2021 iPhone.

Apple uses LCD for all of its iPad models except the 12.9-inch iPad Pro. Currently, the mini-LED technology isn't viable for smaller displays, so an OLED 10.9-inch iPad is possible. However, Apple tends to aim for less complex supply chains, so having three different display technologies in use by the iPad lineup may be a long shot at present. As always, rumors must be taken with some level of skepticism until Apple's official announcement.