AppleInsider
Posted: July 7, 2021 8:32PM
in General Discussion edited July 2021
YouTube's algorithm recommends objectionable, controversial, or otherwise problematic videos to its users, according to the results of a new crowdsourced study. 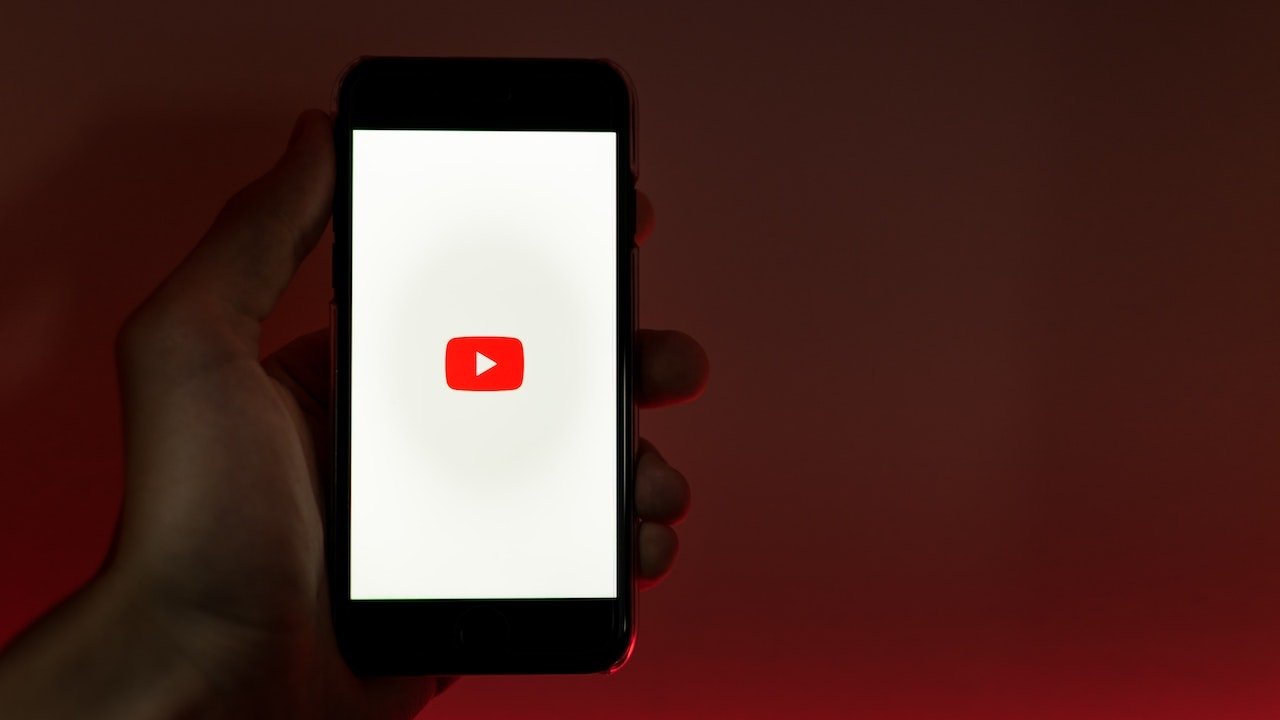 The results of the study, which were published by Firefox maker Mozilla, found thousands of instances of YouTube recommending "regrettable" videos. That broad category includes videos that contain hate speech, violence, and misinformation.

According to the research, 71% of videos that were flagged as problematic came from YouTube's own recommendations. The videos that surfaced tended to be much more popular, suggesting that content that contains controversial elements are favored by the system.

About 9% of the "regrettable" videos were later pulled by YouTube for violating the company's policy platform. The investigation also found that users in non-English-speaking countries were recommended problematic content at a 60% higher rate.

"Research by Mozilla and countless other experts has confirmed that there are significant harms associated with YouTube," the organization wrote. "YouTube has made it clear that they are taking the wrong approach to managing this responsibility. We will only get closer to the right approach with greater openness, transparency, accountability, and humility."

Mozilla conducted the study over a 10-month period through Firefox and Chrome extensions that allowed users to report "regrettable" content, or content that they regretted watching.

In total, Mozilla gathered 3,362 reports submitted by 1,622 individual users across 91 countries. The study was carried out between July 2020 and June 2021. After getting the data, Mozilla hired 42 University of Exeter researchers to review the submissions and probe whether the videos violated YouTube's policies.

As far as a more specific definition of a "YouTube Regret," Mozilla's report details it as "hate speech, debunked political and scientific misinformation, and other categories of content that would likely ... violate YouTube's Community Guidelines." It could also include "borderline content," which could skirt the borders of YouTube's policies without violating them. This content might lead viewers down "dangerous paths." Mozilla first identified "YouTube Regret" in a crowdsourced study in 2019 in which respondents self-identified content as "regrettable."

The full results of the study, including researcher analysis, are available here.