AppleInsider
Posted: July 8, 2021 12:24AM
in iPod + iTunes + AppleTV edited July 7
Apple TV+ continued to build hype for the upcoming season two premiere of its hit series "Ted Lasso" on Wednesday, airing a video in which stars of the show discuss the message of positivity. 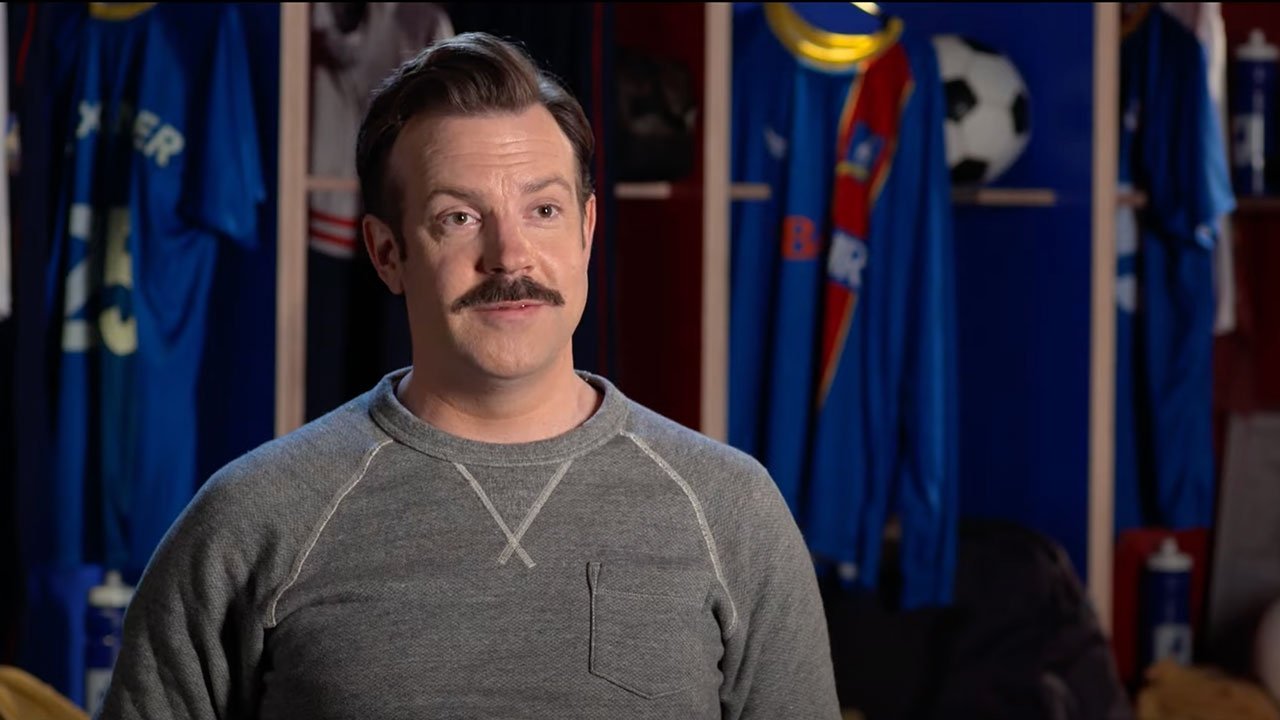 Posted to the official Apple TV+ YouTube channel, "The Lasso Way" includes snippets of the first and second seasons of "Ted Lasso" alongside commentary from the cast. Behind-the-scenes footage is also sprinkled throughout the nearly three-minute short.

Optimism is a central theme of the show, with characters overcoming, or attempting to overcome, the trials and tribulations of life with the help of titular character Ted Lasso's unwavering positivity. Apple's latest ad has cast members discussing how Lasso's outlook on life -- "The Lasso Way" -- translates into real life.

"The level of thanks that comes across social media -- imagine getting tweets from people saying, We're kinder to each other in our family because you've reminded us that that's what we should all be,'" says Hannah Waddingham, who plays Rebecca.

Toheeb Jimoh, who plays Sam Obisanya, said he received a message from a fan whose 11-year-old son used a bit of of Ted Lasso wisdom -- be like a goldfish -- after missing a tying goal at his soccer game. The quote references the short memory span of goldfish and encourages people to look ahead instead of dwelling on mistakes in the past.

"Some of the more profound responses to reach me personally have been from people going through things that characters have gone through on the show, or just something that's just really taken the hope out of their hearts, and how the show moved them in a way that refilled their love cup, so to speak," said series lead Jason Sudeikis. "And season two is even better." 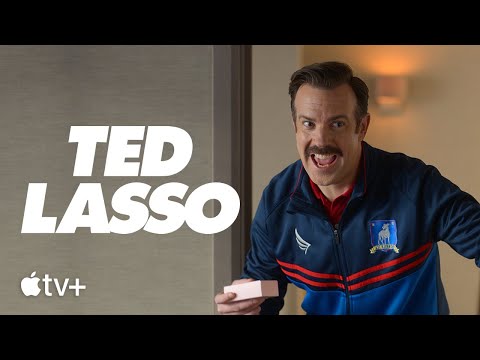 Since its debut last year, the Apple TV+ series has garnered critical praise for its witty writing and heartwarming message. Sudeikis won a Golden Globe and Screen Actors Guild best actor awards for his turn as Lasso.