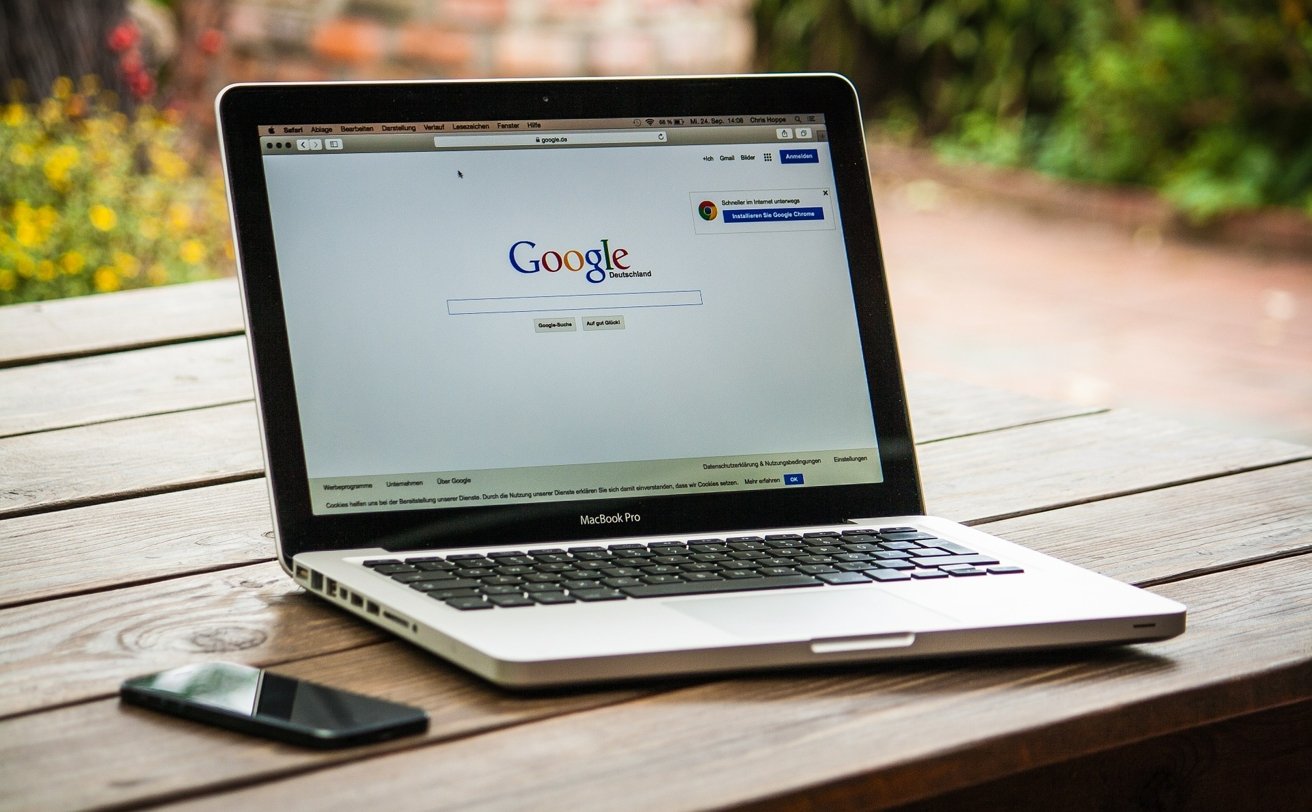 Corina Fezi, a resident of Modesto, California, dropped off her MacBook at her local Apple Store to get its screen repaired. The date for her pick-up was June 23.

However, Fezi told CBS Sacramento that day came and went. According to her, Apple had lost her computer.

"I've been calling Apple support ever since and nobody has a tracking number, nobody knows where my computer is, nobody has any information for me," Fezi said.

She claimed that her job was on the line because the computer contained passwords that she failed to back up before taking it in for repair.

CBS Sacramento reached out to Apple, who responded that Feliz had received her computer "yesterday."

"Thanks for following up," Apple told the news station. "We've reached out to the customer and have achieved a mutual resolution. Corina picked up her computer as of yesterday."

Cases like this serve as a reminder to responsibly back up passwords whenever possible. Fortunately, Apple's iCloud Keychain syncs passwords with all devices on the same Apple ID.

It is also important to make sure whatever password manager you're using is securely storing your passwords. For example, it was recently discovered that thieves in Brazil were able to gain access to victims accounts by merely searching for passwords stored in unsecured locations, such as the Notes apps.