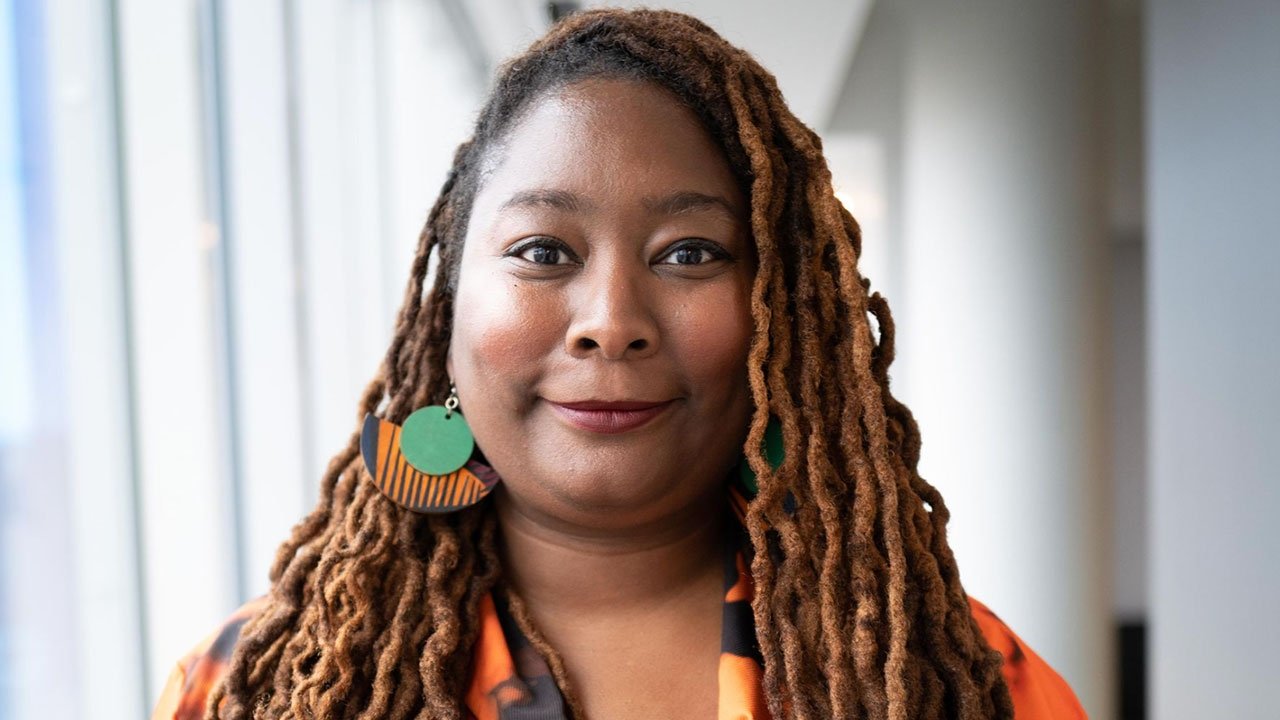 When she begins work later this month, Eaton will be in charge of Netflix's slate of podcasts, which currently revolves around the company's various television series and movies, reports Bloomberg.

Netflix has produced companion podcasts for Martin Scorsese's "The Irishman," as well as original series including "The Crown," "The Witcher" and "Stranger Things." The company is also dabbling in original audio programming.

After cutting her teeth as a documentary filmmaker, Eaton worked on critically acclaimed shows at NPR including "No Compromise," which won a Pulitzer Prize, and the Peabody Award-winning "Believed," according to the report. Most recently, Eaton held the title of Head of Content at Apple Podcasts.

"Today is my last day on the @ApplePodcasts team. I've spent the last year working with incredible colleagues. I had a front row seat to the launch of Apple Podcasts Subscriptions which allows creators of all sizes to monetize their content," the tweet reads, referencing the recent debut of Apple Podcast Subscriptions in June.

She also mentioned the launch of Apple Podcasts' Spotlight program, which surfaces up-and-coming content creators, and the debut of two Apple TV+ companion podcasts for "For All Mankind" and "The Line."

Eaton is expected to continue working on shows that accompany TV and movie content at Netflix, though her role might also encompass the creation and management of new podcasts for offshoot editorial brands Strong Black Lead, Geeked, and Most, the report said.