AppleInsider
Posted: July 10, 2021 3:05PM
in Future Apple Hardware edited July 2021
Apple's next MacBook Pro updates could include an upgraded FaceTime camera, with one leaker claiming the webcam will increase in resolution to 1080p. 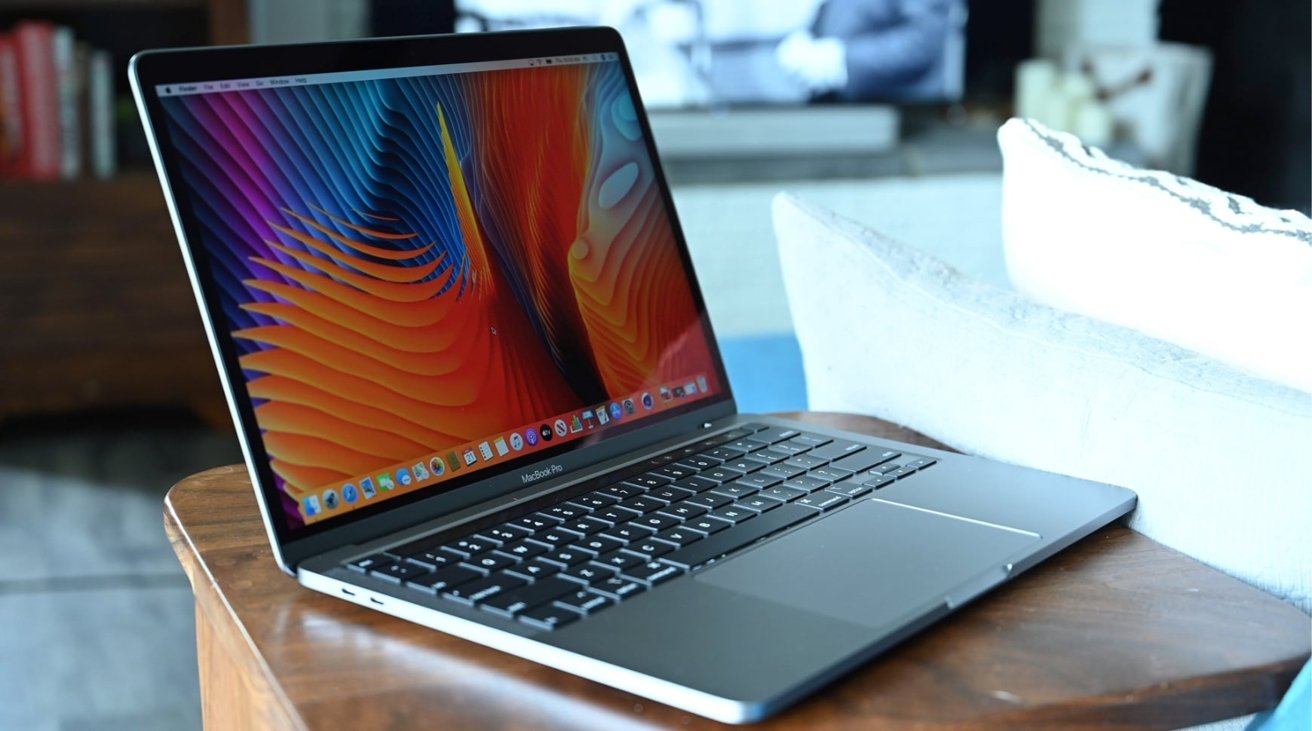 Apple's 24-inch iMac includes a 1080p FaceTime camera above the display, a considerable update for a component that has been at 720p for a long period of time. In the rumored upcoming MacBook Pro releases for later in 2020, it seems that the MacBook line may gain the same upgrade.

According to iOS developer and leaker "@Dylandkt" on Twitter on Saturday, the inbound MacBook Pro will be getting "an updated improved 1080p webcam for the next model and so will the entire Mac lineup."

I know a lot people are referencing Linus's video (which is a great video by the way) but it's good to note that the upcoming MacBook Pro will actually be getting an updated improved 1080p webcam for the next model and so will the entire Mac lineup.

Currently, the MacBook Pro and MacBook Air all use a 720p FaceTime camera. Despite the M1 MacBook Air and the 13-inch MacBook Pro seemingly being a great opportunity for a better webcam to be used, Apple decided to continue using its well-established camera.

The next expected releases from Apple are a revamped 14-inch MacBook Pro and a 16-inch MacBook Pro. A supply chain report from June 9 proposed the MacBooks would arrive earlier than previously rumored, shifting from Q4 2021 and Q1 2022 respectively to Q3 2021.

Dylandkt has an existing, albeit brief, track record for rumors, correctly predicting M1's addition to the iPad Pro. On July 6, the account shared details claiming the M2 chip will arrive in the first half of 2022 alongside a colorful MacBook Air.