AppleInsider
Posted: July 13, 2021 1:40PM
in General Discussion edited July 2021
Anne Hathaway and America Ferrera have been spotted on location for of the upcoming 'WeCrashed' Apple TV+ mini-series in New York City, confirming that filming is underway. 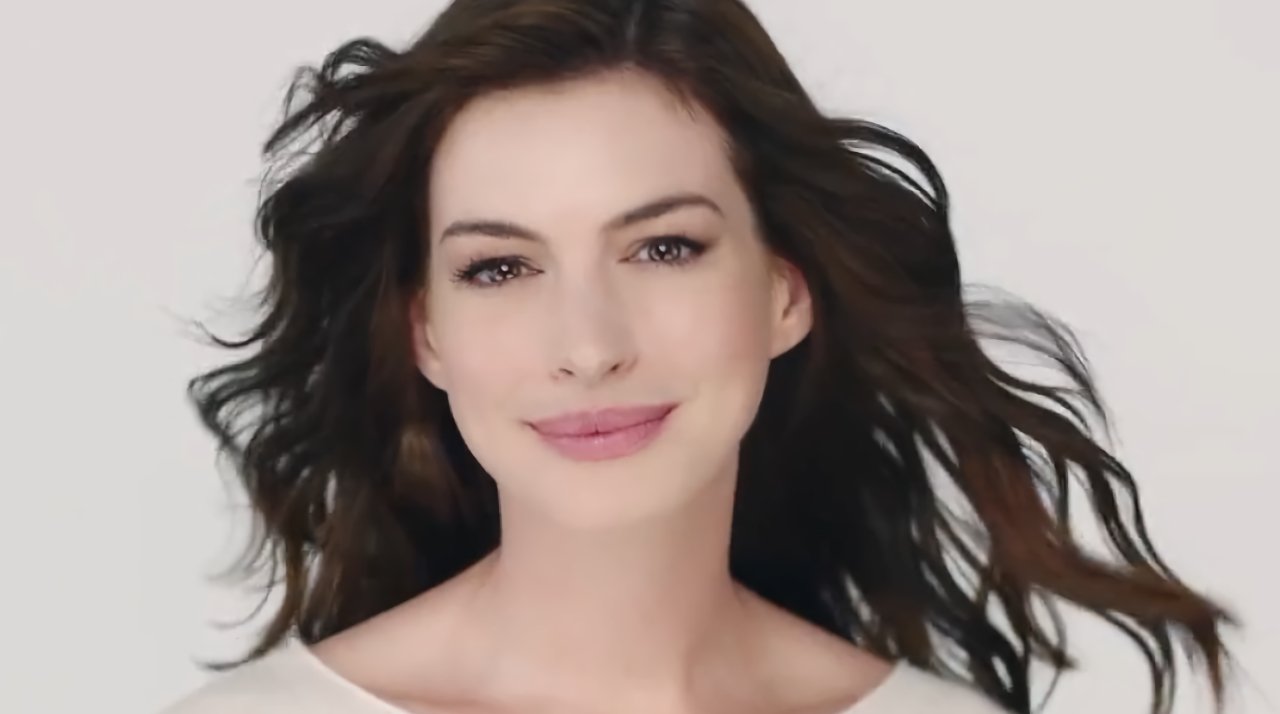 The series will follow the rise and fall of WeWork, one of the world's most valuable startups. At one point, WeWork was valued at nearly $50 billion but fell from grace after significant financial mismanagement.

The stars were spotted on set on July 9, as pointed out by the Daily Mail.

It was announced that Apple had officially inked the order for the limited series in January 2021, though reports of Apple's interest began cropping up in February of 2020.