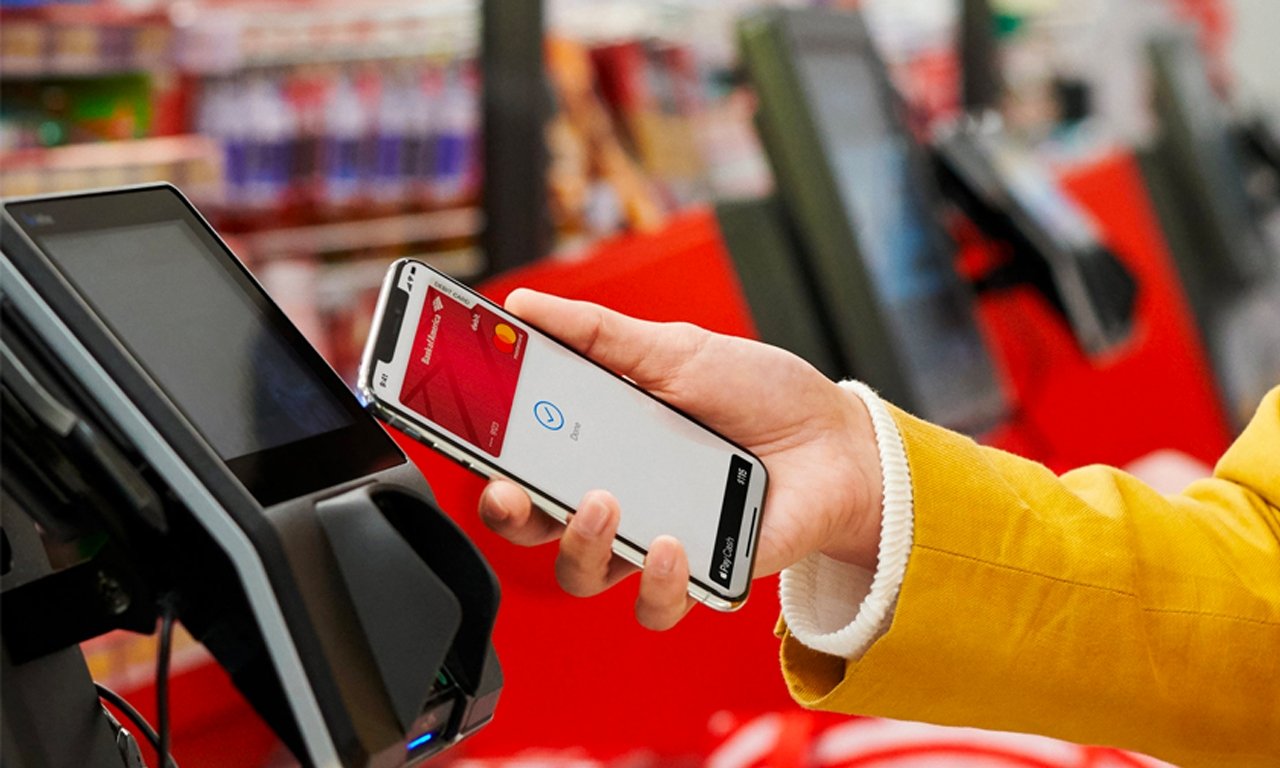 After purchasing more than 500 stolen credit-card numbers from the dark web, Atlanta resident Aaron Laws found himself at the center of an elaborate scheme that would land him in federal prison for three years.

Between February 2017 and December 2018, Laws and his co-conspirators purchased more than $600,000 in luxury goods, including MacBooks, iPhones, a $35,000 Rolex watch, and a diamond-encrusted medallion shaped like a Bitcoin symbol. They targeted several locations, including the Apple Store and Best Buy, as well as jewelry stores across eight states. 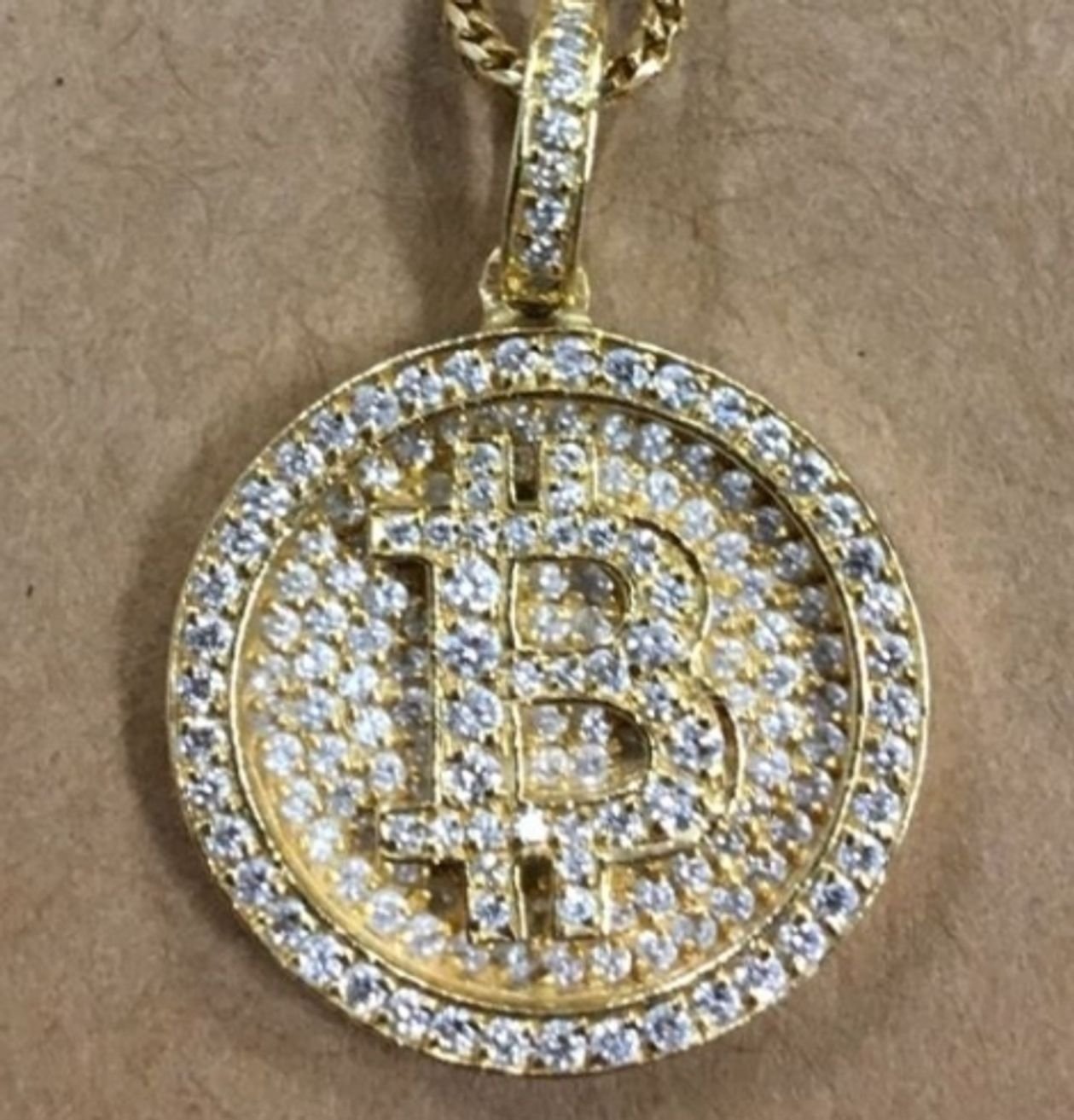 Laws pleaded guilty, noting that he had "clearly made many poor decisions in this case." Laws struggled with depression and substance abuse after a knee injury prevented him from playing college basketball.

Laws was sentenced to three years in federal prison and ordered to pay $624,000 in restitution.

Recently, a rash of iPhone thefts in Brazil served as yet another cautionary tale for users who store passwords in an unsecured location on their device.