Digital Key Release 3.0 could enable CarKey to work from your pocket

AppleInsider
Posted: July 13, 2021 4:05PM
in iOS
The Car Connectivity Consortium has published Digital Key Release 3.0, a specification change that could allow Apple's CarKey to unlock vehicles while still in the driver's pocket. 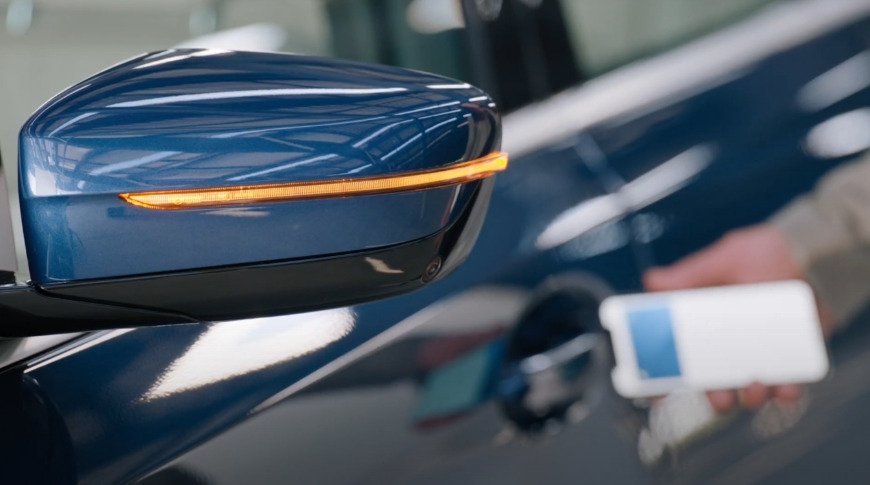 The Digital Car Key Release 3.0 was originally said in April to include extra wireless connectivity elements, which could feasibly enable systems like Apple's CarKey to unlock and control compatible cars at a distance. On Tuesday, the CCC finalized the specifications, enabling CCC members to use them in their systems.

Apple is a member of the CCC, and it uses specifications from the organization to power CarKey. It is highly likely that changes to the specification will be adopted by Apple over time.

The 3.0 release works on top of the previous 2.0 specification, by adding "hands-free, location-aware keyless access." The specification primarily does this by enabling support for Ultra Wideband alongside Bluetooth LE, complementing the existing NFC-based system.

Authentication of the digital key between the vehicle and the mobile device is performed over Bluetooth LE in version 3.0. Meanwhile, Ultra Wideband enables accurate distance measurement, which can help prevent attacks from alternate communications sources, enhancing security.

UWB measurements can even enable distance-based features, such as unlocking doors when the key-enabled device is nearby, or for starting the vehicle without leaving the user's pocket.