AppleInsider
Posted: July 13, 2021 5:13PM
in iOS edited July 13
Apple has seeded the release candidate versions of iOS 14.7 and iPadOS 14.7, a sign that a full release of the operating systems will arrive in the near future. 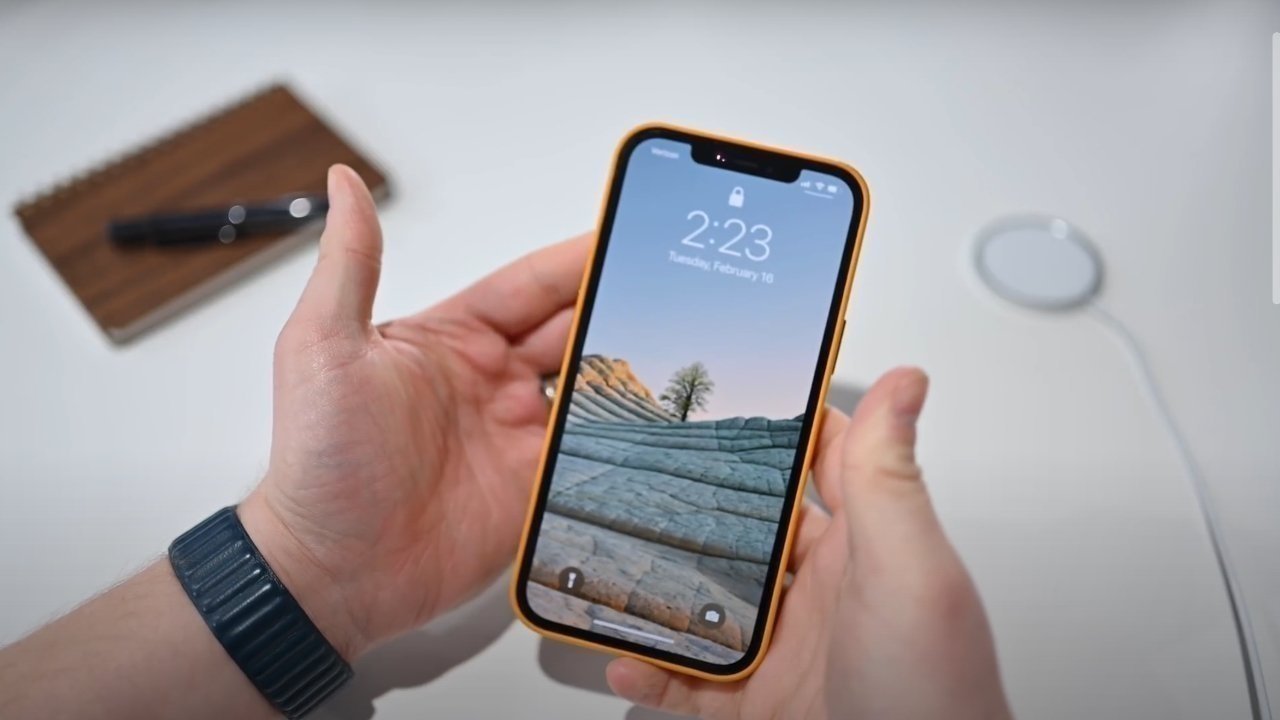 The release candidates follows the fourth round of betas from June 29, which in turn followed the third from June 14. The second round arrived on June 2, and the first round was on May 19.

The betas have largely consisted of maintenance and compatibility releases, with no real new features or major changes to the operating systems spotted so far. At the same time, Apple is conducting beta tests of milestone versions of the operating systems, including iOS 15, iPadOS 15, tvOS 15, and watchOS 8.

Patch notes for iOS 14.7 RC state the update includes these changes: AppleInsider, and Apple itself, strongly recommend users don't install the betas on to "mission-critical" or primary devices, as there is the remote possibility of data loss or other issues. Instead, testers should install betas onto secondary or non-essential devices, and to make sure there are sufficient backups of important data before updating.