AppleInsider
Posted: July 13, 2021 5:21PM
in macOS
Apple has provided developers with the first Release Candidate beta of macOS 11.5, with the new build available to download and install for testing. 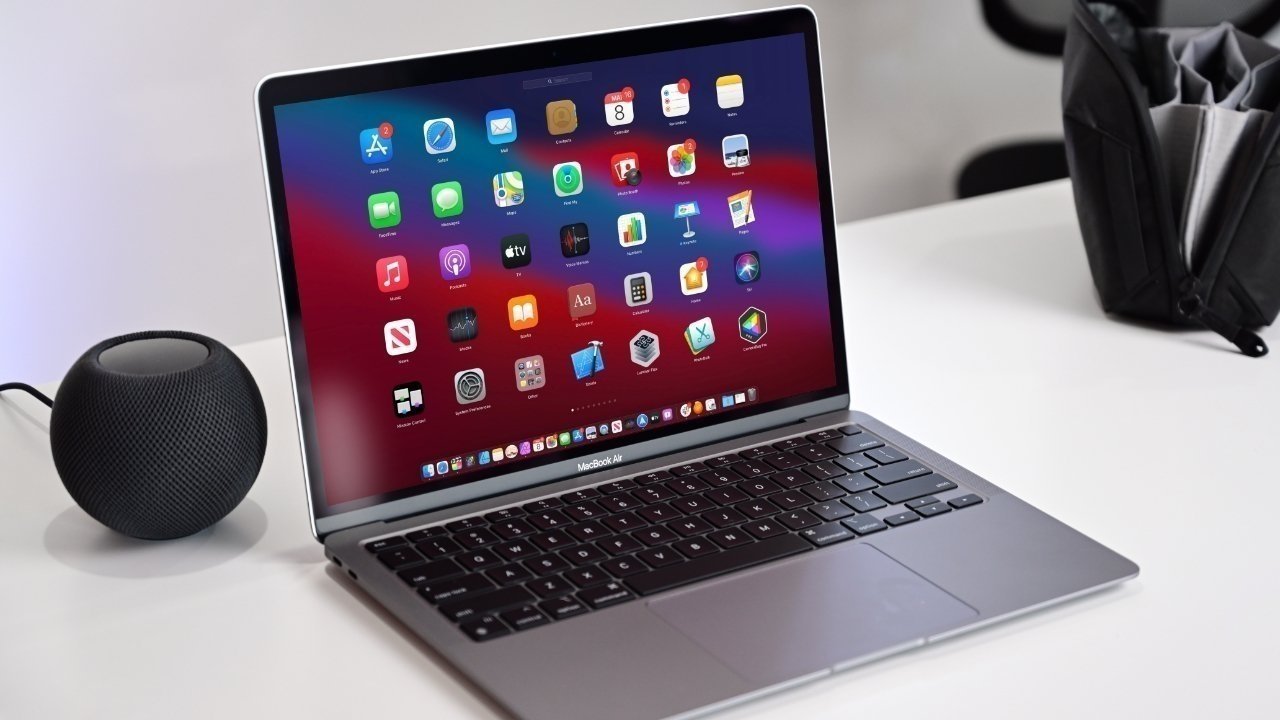 The release is the fifth beta, and first Release Candidate beta, following the fourth from June 29 and the third from June 14. The second beta arrived on June 2, while the first was on May 19.