AppleInsider
Posted: July 13, 2021 5:30PM
in Apple Watch
Apple has provided testers with seeds for the release candidates of tvOS 14.7 and watchOS 7.6, as it nears releasing the final versions of the updates to the public. 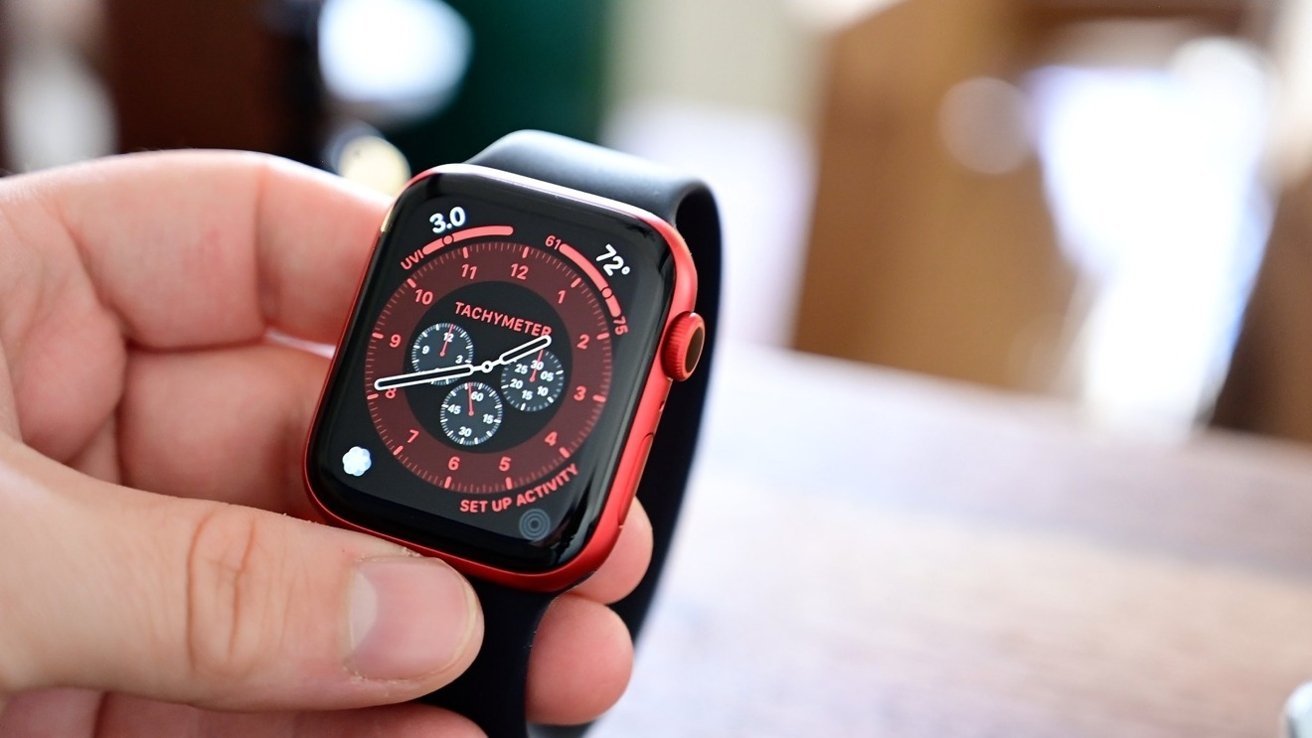 New builds of betas can be acquired by developers in the via the Apple Developer Center, or as an over-the-air update for hardware already using earlier beta builds. A public beta version of the releases usually arrives shortly after the developer counterparts, through the Apple Beta Software Program website.

RC versions are typically the last test version of an Apple software update before they are made available for general downloads by the public. It is likely that the final version of tvOS 14.7 and watchOS 7.6 will arrive within a few days of the RC's seeding.

The RC versions follow after four rounds of betas, with the fourth from June 29 and the third from June 14. The second round landed on June 2, and the first round was made available on May 19.

During their development, the betas didn't seem to reveal any new features or major changes, making them appear to be more a compatibility and maintenance release. Apple is also beta-testing milestone versions of tvOS 15 and watchOS 8, which will ship this fall.