AppleInsider
Posted: July 14, 2021 10:57AM
in General Discussion edited July 14
Rivals to Apple's as yet only rumored pay-later credit addition to Apple Pay have seen their shares drop dramatically. 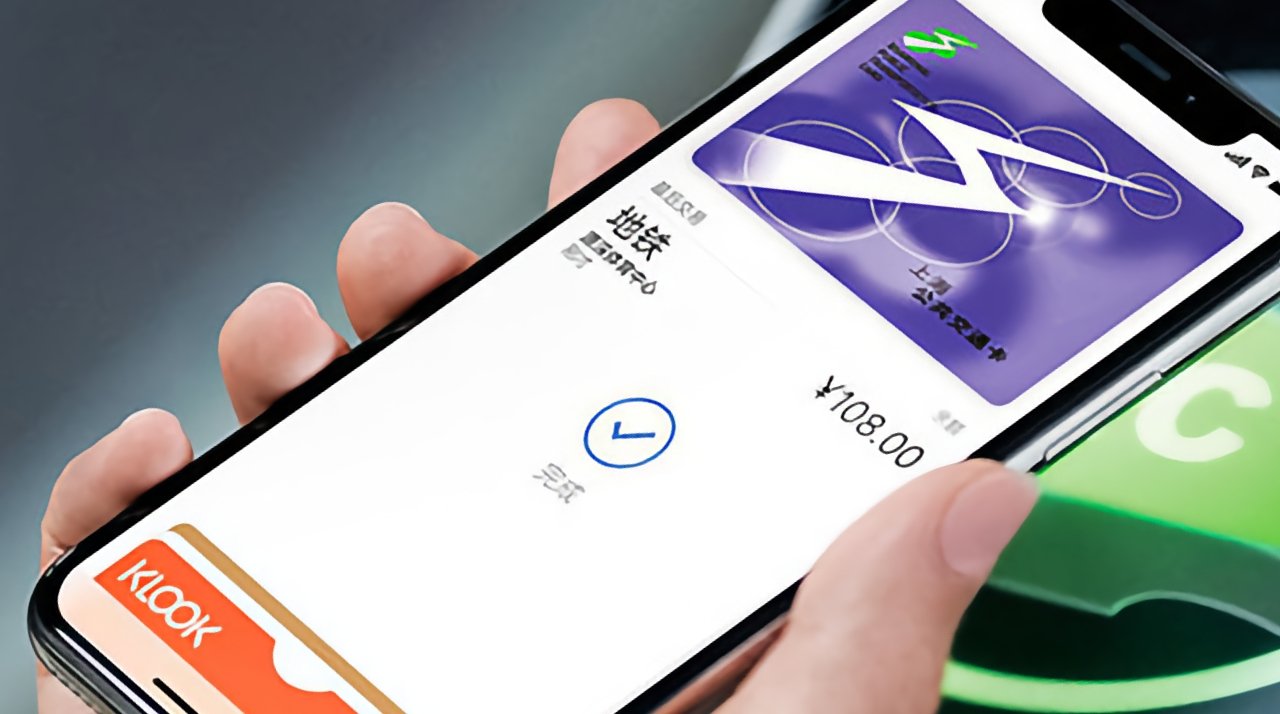 Apple is claimed to be working with its Apple Card partner Goldman Sachs to create an instalment plan system called "Apple Pay Later." The strength of Apple entering this Buy Now Pay Later (BNPL) market is such that the mere rumor of it has seen shares drop for rivals internationally.

According to Reuters, Afterpay, saw a 10% drop in the value of its shares following the news. Afterpay is an Australia-based company, but reportedly a significant portion of its revenue comes from the US, where Apple is likely to release any service first.

Similarly, Reuters says that Affirm Holdings originally dropped by over 14%. It later closed the day at 10.5% lower than before.

The Sydney Morning Herald reports that of the smaller firms in the BNPL market, Zip Co dropped 11.4%, and Sezzle closed at 10.3% below the previous day.

The rumor of Apple entering the BNPL area is not the only factor that may have affected shares in its rivals. PayPal officially launched in Australia on July 14, and did so while announcing it would drop late fees.

Reportedly, revenue from late fees earned Afterpay around $52 million in the financial year 2020.