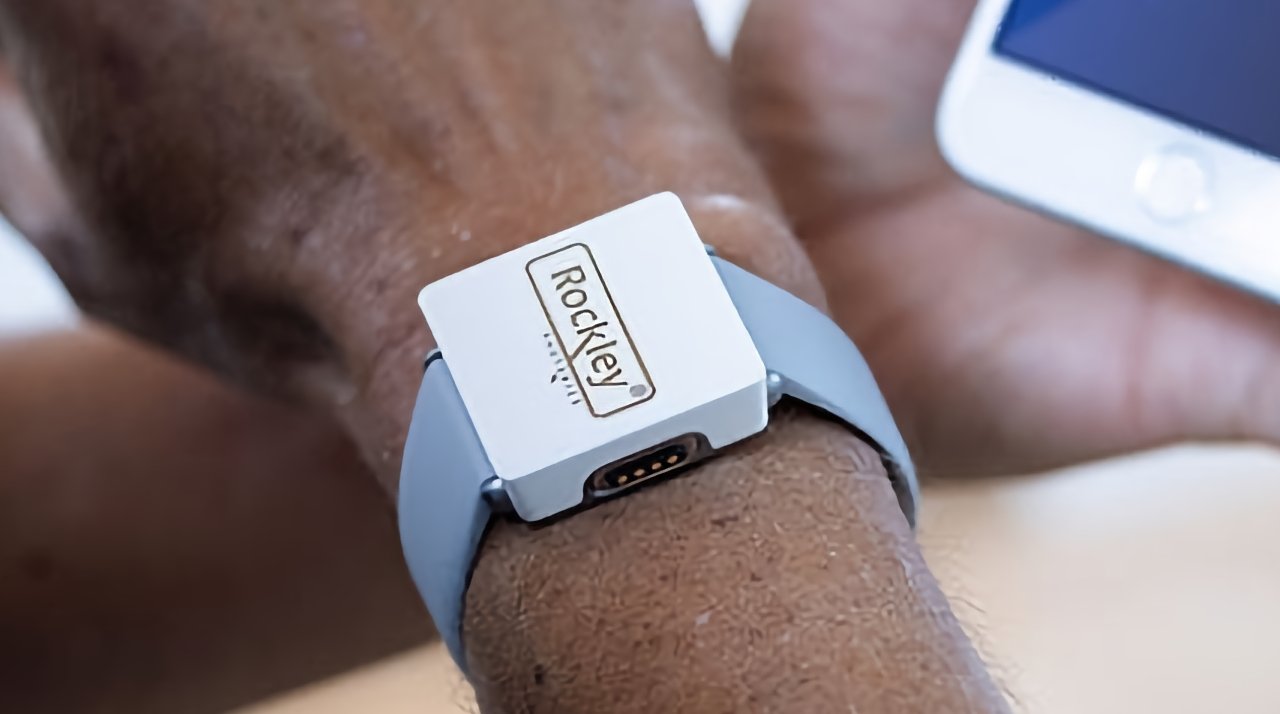 Rockley Photonics is testing a "clinic-on-a-wrist"

Apple has reportedly been working on a glucose monitoring system for the Apple Watch for many years, with some rumors pointing to its inclusion in the forthcoming "Apple Watch Series 7". That hasn't been considered likely, based on the complexities of the technology, but a new release from Apple supplier Rockley Photonics may change that.

The UK company, known to have a significant relationship with Apple, has announced what it describes as a "complete full-stack" wearable health system. 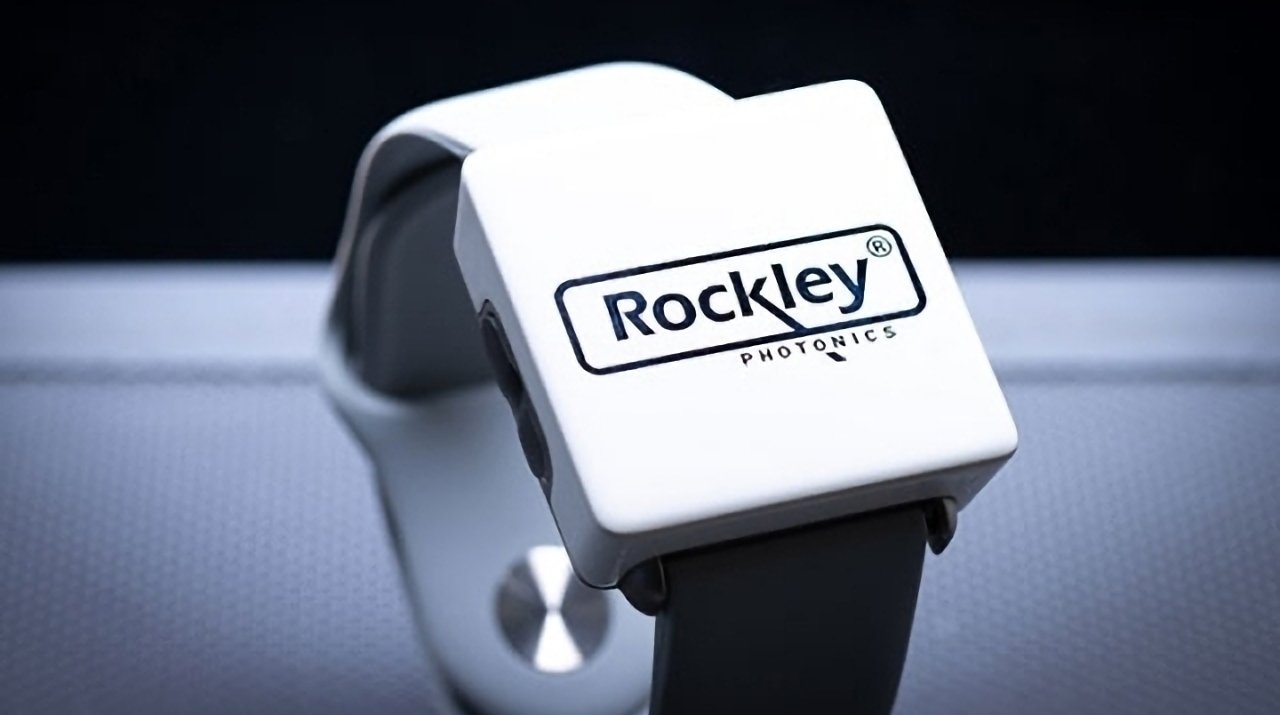 Notice the Apple Watch Sport Band on this test system

As revealed by the company, the system will be used in "a sequence of in-house human studies" over the next few months. The system is approximately the size and shape of an Apple Watch -- to the extent that publicity photos show it using an Apple Watch Sport Band.

However, it's unlikely to be released to the public in this form -- or directly by Rockley Photonics. Instead, this is a test platform that will adapted by other firms.

"Our reference designs will significantly aid our customers and partners with the deployment of our technology and accelerate their own scalable, high-volume product delivery," continued the company.

If Apple uses Rockley's technology in a future Apple Watch, it will work by generating "a large number of discrete laser outputs from a single silicon chip." This sensor "non-invasively probes beneath the skin" to gain health measurements.

Rockley Photonics says that its system uses infrared spectrophotometers to detect and monitor a wider range of health issue than the green LED systems in most wrist devices.

The company says that its system will allow it to "analyze blood, interstitial fluids, and various layers of the dermis for constituents and physical phenomena of interest."