AppleInsider
Posted: July 14, 2021 10:51PM
in General Discussion edited July 2021
Netflix is looking to expand its reach beyond movie and television streaming, with the company hiring a former Electronics Arts and Facebook executive to run a new gaming initiative. 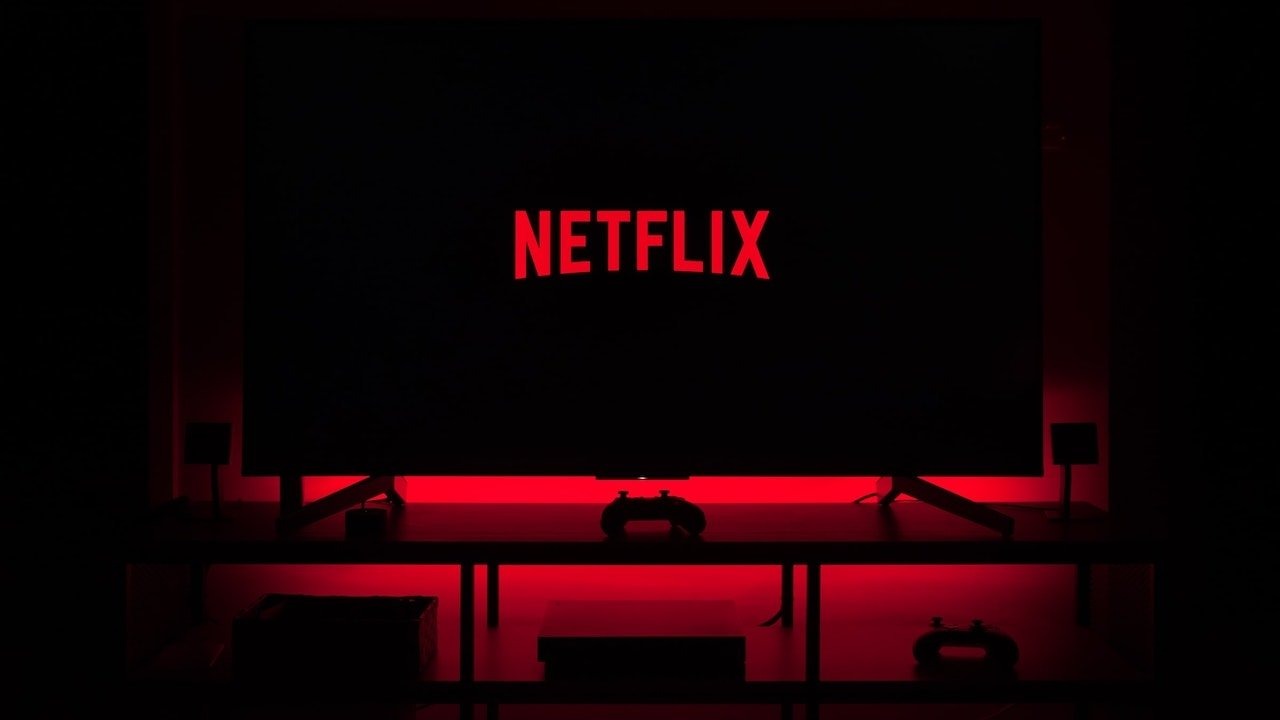 Verdu is a gaming industry veteran, with stints at Atari, EA, Zynga, Kabam and Facebook. After starting a software development company in 1985 that served the Department of Defense, he co-founded Legend Entertainment with Bob Bates in 1990. Legend was acquired by GT Interactive Software, which was bought by Atari. Verdu and Bates worked together on first person shooters including Unreal II, according to Verdu's LinkedIn profile.

He moved to EA in 2002, where he managed large franchises like "Command & Conquer," and "Medal of Honor" franchises, before working as Zynga's chief creative officer and co-president of games. Verdu founded mobile strategy game specialist TapZen in 2012, a company acquired by Kabam in 2015.

The gaming executive headed back to EA in 2017 as head of the company's mobile division. Most recently, Verdu was at Facebook from 2019, where he worked with developers to bring games to Oculus Rift, Quest, and Go.

Netflix has not detailed its ambitions in the gaming space, though Verdu's credentials suggest a push into mobile and potentially virtual and augmented reality. The company could lean on its vast content library to create spinoffs of popular shows and movies, a strategy it has applied to podcasting.

The streaming giant enters a crowded field dominated by independent game studios and tech giants Apple, Facebook, Google and Microsoft. Whether Netflix intends to field its own gaming network or marketplace remains to be seen, though that appears to be the trend with industry incumbents fielding services like Apple Arcade, Microsoft's xCloud, and Google's Stadia.

If Netflix does get a platform off the ground, the product is unlikely to be allowed on the App Store due to existing rules. The company could force the issue and bundle such a service with its existing Netflix app, but that would likely pave the way for a legal showdown over App Store management.