AppleInsider
Posted: July 15, 2021 10:06AM
in Future Apple Hardware
New research shows Apple is not only working to add LiDAR to "Apple Car" and its augmented reality efforts, but also how to make devices utilize the image data faster. 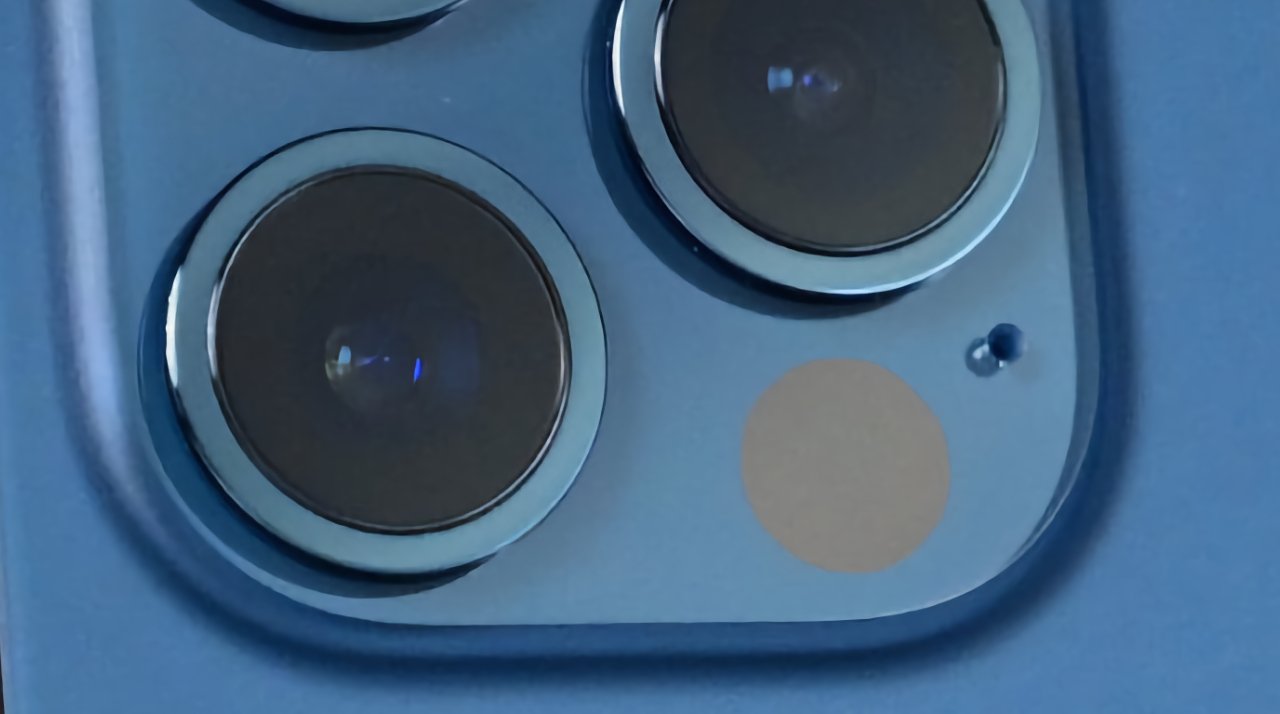 On an iPhone 12 Pro, the LiDAR Scanner is the darker circle in the camera bump

It has felt as if LiDAR is the technology waiting for an application. There's no LiDAR app oniPhone, no LiDAR settings either. So even though there is much you can do with it already, it has always felt as if Apple has big plans for the future.

That expectation appears to be borne out by a trio of newly-revealed patent applications. Starting with "Geometry Encoding of Duplicate Points," the three are really all concerned with compressing and transmitting extensive LiDAR data in the fastest, most efficient way.

This first one looks to analyze the image data that LiDAR captures, then look for ways that it can reduce the data without losing important information.

It's very much like JPEG, where for instance, a blue sky is captured as several thousand blue dots. The JPEG processing effectively writes that down as one blue dot with a note that you need a thousand more after it.

"An encoder is configured to compress spatial information for points included in a three-dimensional (3D) volumetric content representation using an octree, predictive tree, or other geometric compression technique," says Apple of this LiDAR compression.

Part of this patent application regards how this compression could be calculated. Then part of it is about how a system could interpret the compression and produce a fuller result.

So any proposal to reduce the information needed to be sent will speed up the responsiveness of the system.

As ever, the patent application tries to be as broad as possible, and it also gives few specific examples. But there are multiple references to a vehicle.

The point it's making there is less that LiDAR could be used in "Apple Car," more that specific applications will result in much more data to process.

It's the same with Apple AR, and according to the third newly-revealed patent application, also video.

"Video-Based Point Cloud Compression with Predicted Patches," is concerned with applying similar compression methods to video -- when that video has "associated spatial information" too.