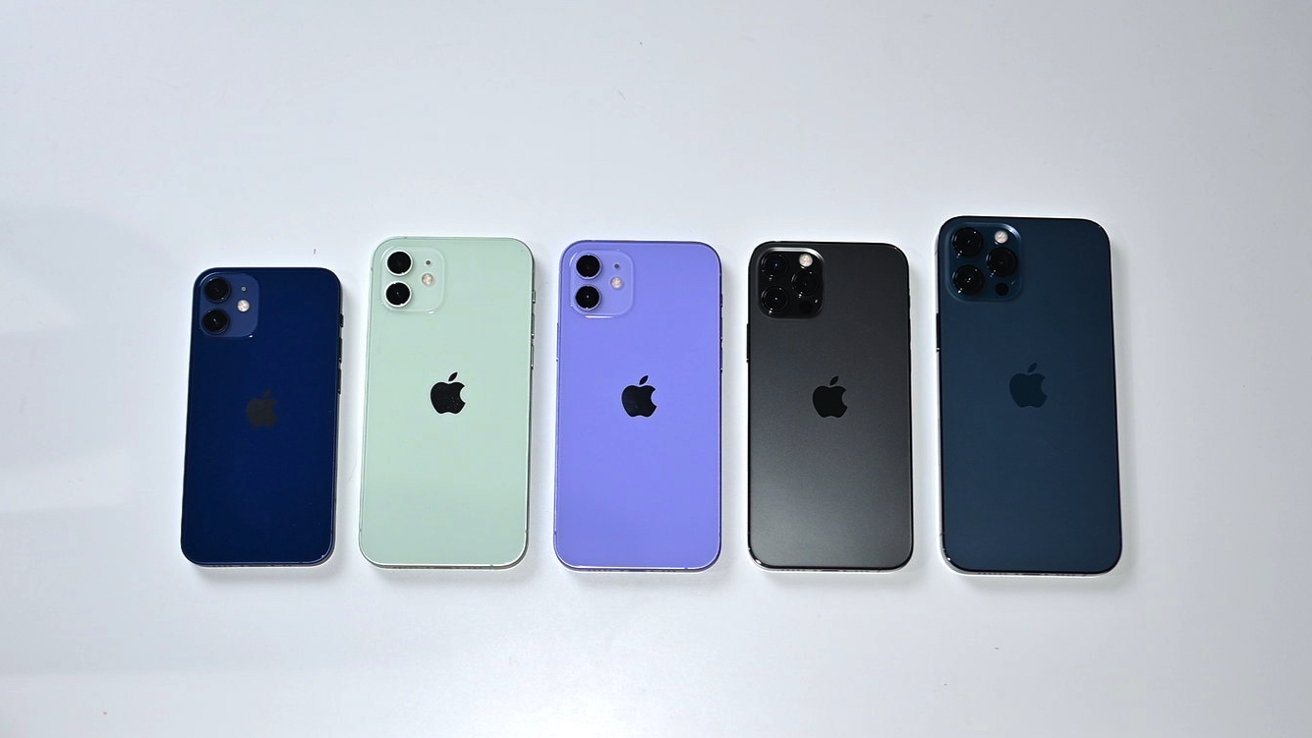 In a note to investors seen by AppleInsider, Morgan Stanley's Katy Huberty is not just increasing her stock price target on the strength of Apple's June quarter, but also for the power of Apple's 2022 product release cycle.

Huberty is seeing a 6% year-over-year climb in iPhone builds, resulting a a 44 million iPhone unit shipment for the quarter. In the same time period, the analyst is seeing a 28% increase year-over-year in iPad builds leading to a volume of 17.6 million shipments.

June quarter App Store results are expected to be $16.7 billion in revenue, up 27.1% year over year.

In total, Huberty is predicting a $74.7 billion quarter, 2% ahead of consensus, and an increase of 25% year-over-year. Profit margin is expected to be 41.8%.

"We are buyers heading into the iPhone 13 launch in September," wrote Huberty. "We see the combination of mature replacement cycles, increasing 5G adoption, improving retail store traffic, longer battery life and camera quality, and share gains against Huawei as drivers of iPhone outperformance relative to past s-cycles."

As far as Apple's fourth fiscal quarter of the year goes, Huberty expects the "iPhone 13" assemblies to start in late August. At present, Morgan Stanley is forecasting $83.2 billion of revenue in the quarter ending in September, driven by 55% year-over-year iPhone revenue growth -- which she says is an "easy compare" given the late product launch in 2020.

Looking past the June quarter

In total, Huberty is expecting 238.5 million iPhone shipments in calendar year 2022, suggesting that the average replacement cycle is contracting a bit to 3.4 years, versus 3.6.

The new price target is up from the previous $162, which was based on a 7x target EV/Sales multiple and a 31x target enterprise free cash flow (EV/FCF) multiple.

The company's base case expects a 5G iPhone cycle, more ecosystem strength, and a 24% Services growth. A bull case of $245 put forth by the company is possible if iPhone shipments reach an all-time high, and a product purchase shift to the higher-end "iPhone 13" model than previous.

Dangers to the $166 target are if iPhone strength "fails to materialize deeper into fiscal year 2021" paired with a work from home demand trailing off.