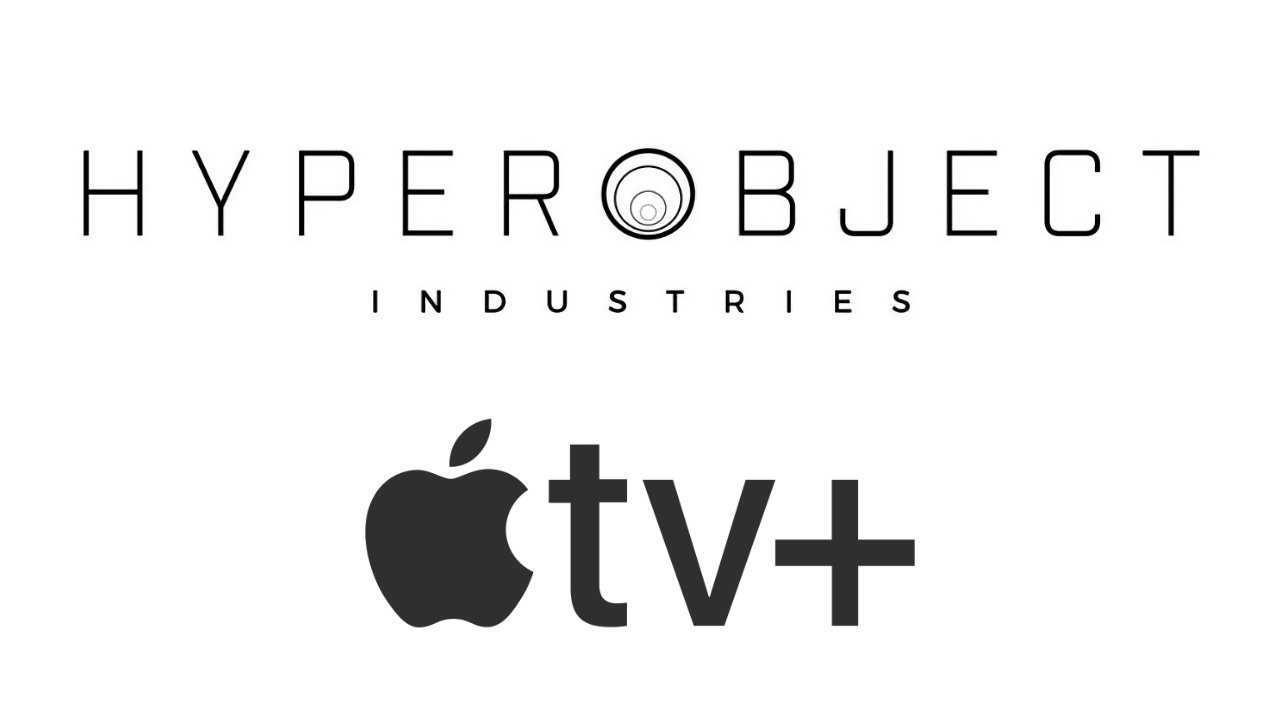 Rather than offer decades of back catalog for customers to wade through, Apple seeks out new and exclusive content deals with several studios. Apple says it prefers quality over quantity when it comes to streaming content deals.

Adam McKay is known for his work with Will Ferrell, like the movie "Talladega Nights" or the production company Funny Or Die. The content deal with McKay focuses on feature films, but it is unknown what types of movies will be produced.

Hyperobject Industries is the latest among several production studios to sign a deal with Apple TV+. Other studios include Sikelia Productions, Appian Way, and Skydance Animation.

The new films will be available exclusively on Apple TV+. Customers can subscribe to the service for $4.99 per month or via any tier of Apple One.