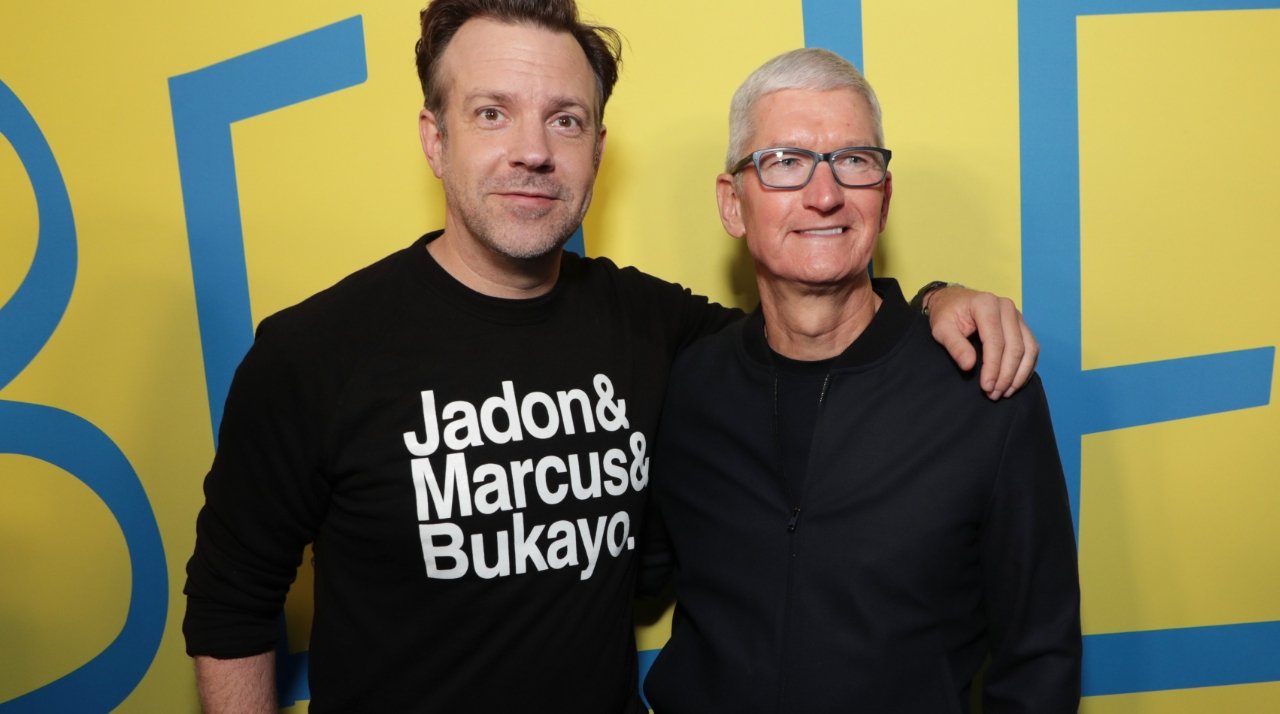 Ahead of its launch on July 23, 2021, the second season of "Ted Lasso" was premiered at the Pacific Design Center in Los Angeles. Cast, creators, and Apple's own Tim Cook met with a specially-invited audience to watch the opening episode.

The screening, and speeches, were held outside in the Pacific Design Center's facility in West Hollywood. All attendees were required to show proof of coronavirus vaccination before they were admitted.

Star and co-creator Jason Sudeikis wore a shirt showing support for England football players, Jadon Sancho, Marcus Rashford, and Bukayo Saka. Each has been subjected to racist abuse since their team's loss against Italy in the Euro 2020 final.

"Ted Lasso" season two will debut with its first episode on July 23. The following 11 episodes will begin streaming weekly on Fridays.

The show has already been commissioned for a third season. And it has been nominated for a record 20 Emmys.