AppleInsider
Posted: July 16, 2021 1:44PM
in Current Mac Hardware edited July 16
Around 360,000 counterfeit wireless headphones, including AirPods Pro have been seized by US officials since October 2020. 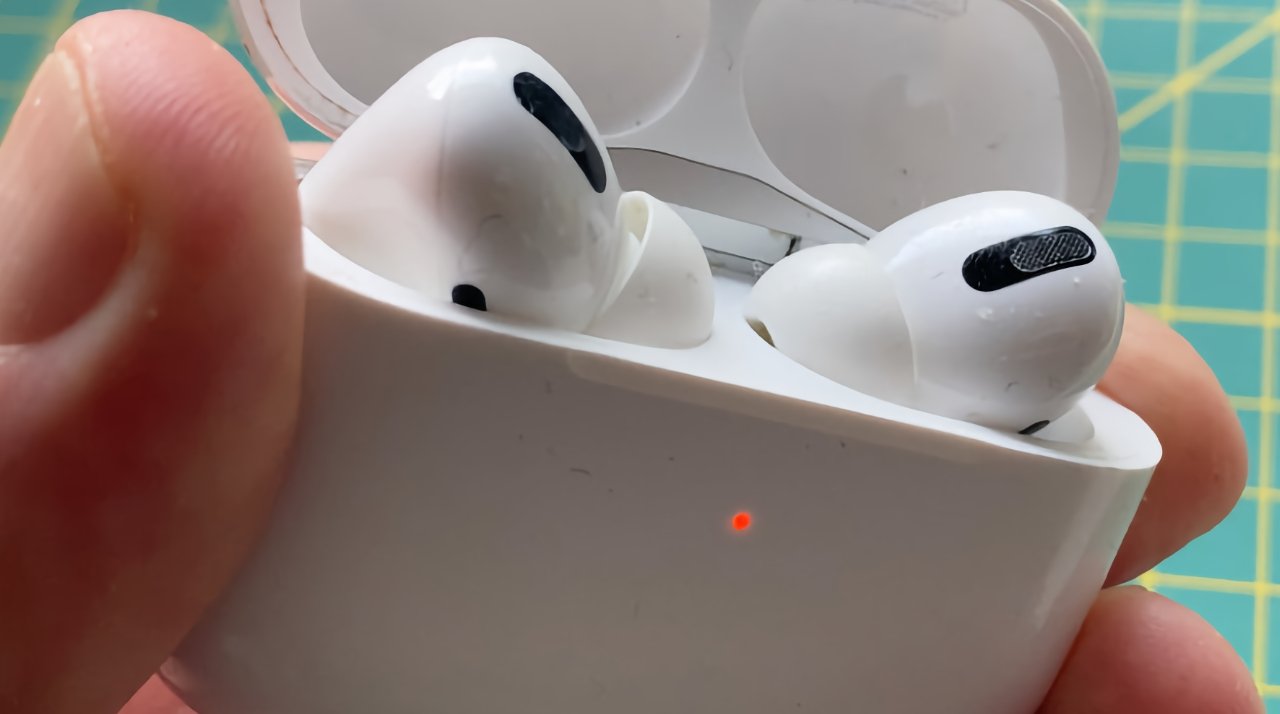 The recent seizure of fake AirPods in Cincinnati has proven to be only one of very many examples of counterfeits being intercepted. New figures from US Customs and Border Protection say that around 360,000 fake wireless headphones worth $62.2 million have been seized in the past nine months.

According to The Information, the figures are not broken down to reveal how many are specifically Apple products. However, it claims that the AirPods Pro are generally popular with counterfeiters because of their higher price than regular AirPods.

"Counterfeit products deliver an inferior experience, and they can often be dangerous," an Apple spokesperson told The Information. "Apple has teams around the world working with law enforcement, customs, merchants, social media companies and e-commerce sites to remove counterfeits."

"It's important for customers to have the confidence they are buying a genuine product, and not being tricked into thinking they're buying something that they're not," continued the spokesperson.

In comparison, for the whole of 2019, US Customs seized wireless headphones valuing up to $3.3 million.

Previously, the US Chamber of Commerce estimated in 2016 that the value of seized counterfeit goods represented only 2.5% of all those in existence. Apple maintains a dedicated anti-counterfeit team of its own.