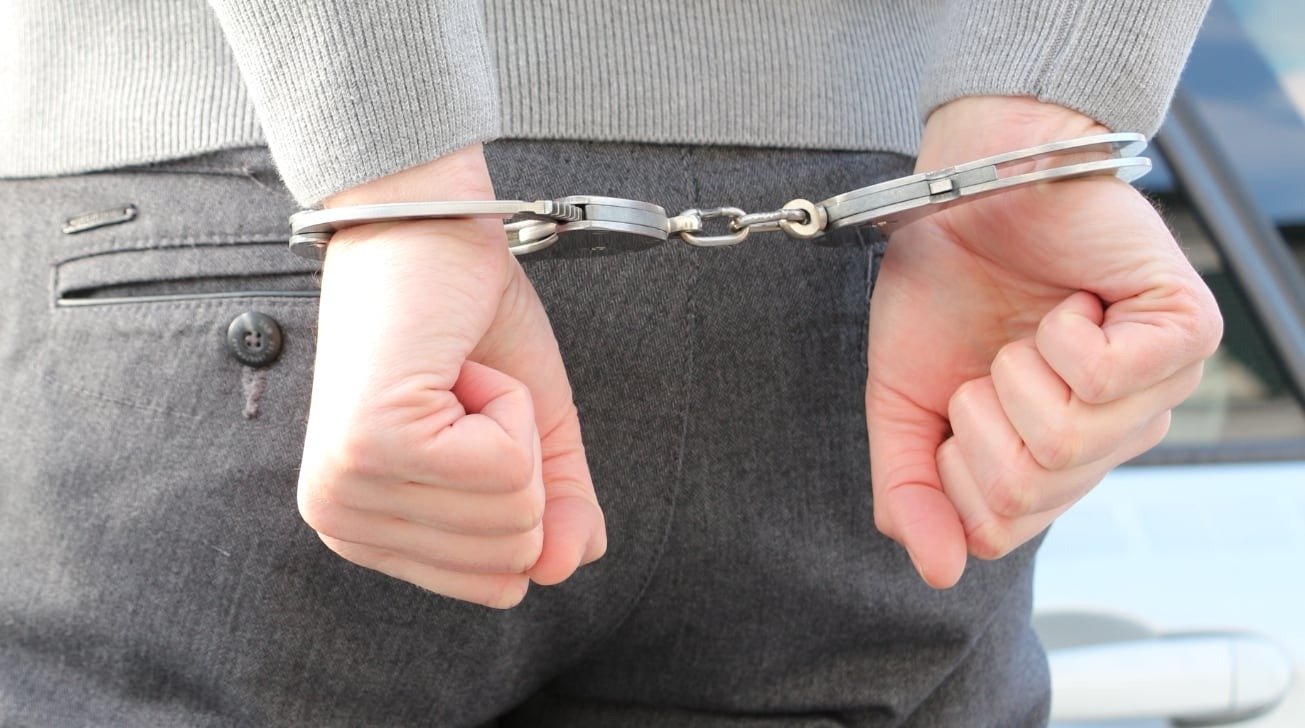 The July 16 report about the record numbers of fake AirPods seized by U.S. Customs wasn't the only development related to counterfeit smuggling of Apple products.

A man from Orange Country, Calif., was sentenced to two years on federal charges that he smuggled counterfeit cell phone components from Apple, Samsung, and Motorola from China.

According to the Department of Justice, the man had pled guilty in late 2020 to one count of conspiracy to defraud the United States, to intentionally traffic in counterfeit goods, and to illegally bring merchandise into the United States. The 46-year-old man had conspired with others to set up "covert shipping channels" for the items between Hong Kong and China and the U.S.

It's been clear ever since the January 6 Capitol riot that many participants were captured via either iCloud data or from being caught on live video. In July, the Associated Press conducted a review that found nearly 50 defendants in riot-related court cases have been accused of "trying to erase incriminating photos, videos, and texts from phones or social media accounts documenting their conduct."

The charges have included everything from deleting texts to discussing plans to do so in text messages, to members of the Oath Keepers group telling one another to "make sure that all signal comms about the op has been deleted and burned."

Woman in Kenya has iPhone "double-stolen"

A woman in Kenya recently suffered what's been called having her iPhone "double-stolen." Gadgets Africa reports the woman had the physical phone stolen, and then later received a phishing text from a bogus "Apple Support" account.

The text was meant to get the iPhone owner to surrender login credentials so that the thieves could access it. A second message followed, stating that the phone had been erased.

In a 2019 blog post, Kapersky described how the double-stolen scam works, as well as the best ways to combat it.

A man from Eau Claire, Wisc., has been convicted of breaking into buildings in nearby Chippewa Falls and stealing items and sentenced to two years.

Chippewa.com writes the man was caught after empty boxes from iPods, iPhones and laptops were found in his hotel room. Those items were stolen from a Bargain City store, although the complaint said he also stole from a bar, a church, and a hotel.

A woman who works at a Five Guys restaurant in Scotland had her wallet, earphones, and Apple Watch stolen from a changing room in the back of the restaurant and posted an image of CCTV video showing the thief.

Edinburgh News reported that the woman managed to get the Apple Watch back by tracking it, but did not recover the other items.

In a clip that went viral in late June, the president of South Africa, Cyril Ramaphosa, repeatedly said in a speech that his iPad had been stolen.

The device was later found, but popular culture in that country has had some fun with the clip, including a series of remixes:

I decided to join my friends in attempting this one

Australia home invasion was in retaliation for iPad theft

Three people in Australia have been accused of carrying out a home invasion, one that was said to be in retaliation for the theft of an iPad.

According to Shepparton News, the victim admitted that he had taken the iPad. According to a police statement, when the home invasion took place, the victim heard participants yelling the phrase "ya dog, we're gonna smash ya."

A 17-year-old girl had her iPhone stolen on the 7 subway train in New York City, The Sunnyside Post reported. The alleged thief, a man with very distinctive facial tattoos "over both eyebrows," was photographed at the scene.