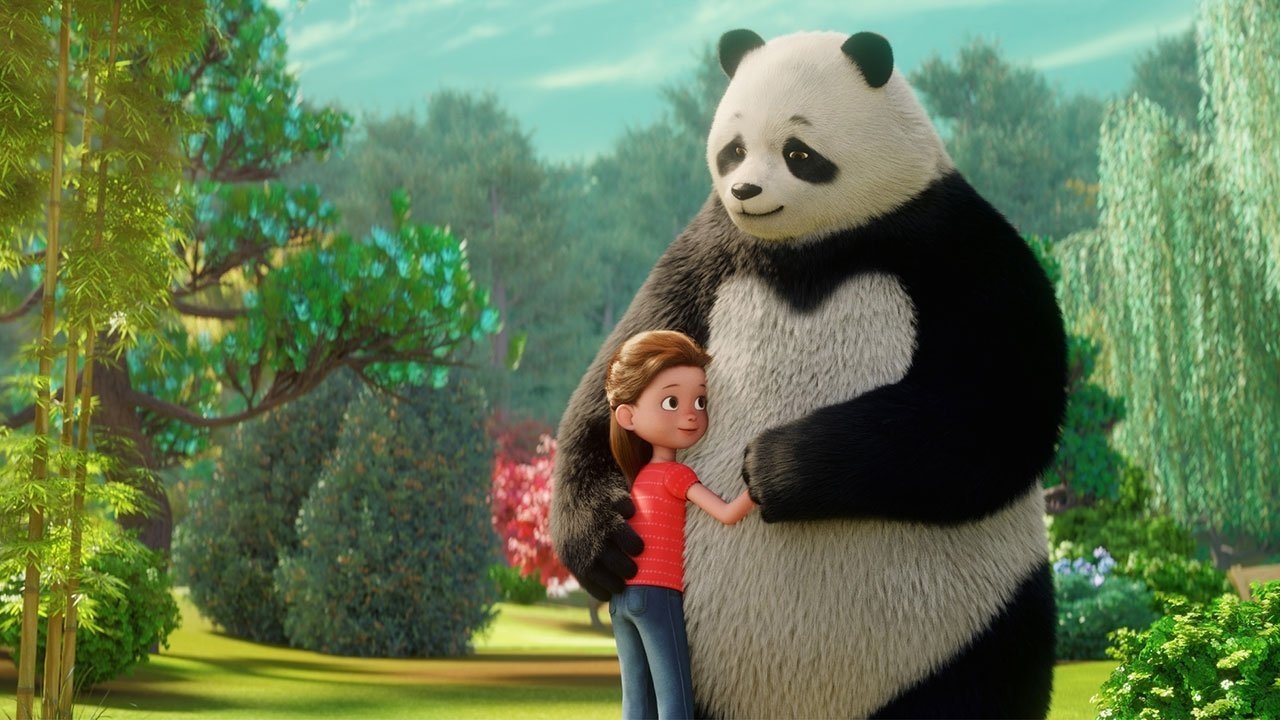 Livestreamed on Saturday, the first half of the 48th Annual Daytime Emmy Awards centered on children's programming and animation. Some of the shows available on Apple TV+ were highlighted in the collection, which featured stiff competition from other rival streaming services and broadcasters.

The film "Here We Are: Notes for Living on Planet Earth," won its nomination for "Outstanding Special Class Daytime Animated Program. Variety reports 3D animator Anne Moth also recived an award for "outstanding individual achievement in animation," for her work on the film.

"Stillwater," a show teaching mindfulness, added to its Peabody Award with a win for "Outstanding Editing for a Preschool Animated Program, though it did receive nominations in a number of other categories that it failed to win. "Helpsters" was also honored with nominations In multiple categories, but ultimately didn't secure an award.

Saturday's stream was the second of three Daytime Emmy ceremonies for 2021, following an initial broadcast from June 25. The third ceremony on July 18 will cover awards in categories relating to "Fiction & Lifestyle Programming," and can be streamed from the official website and via the Emmys app for iOS and tvOS.