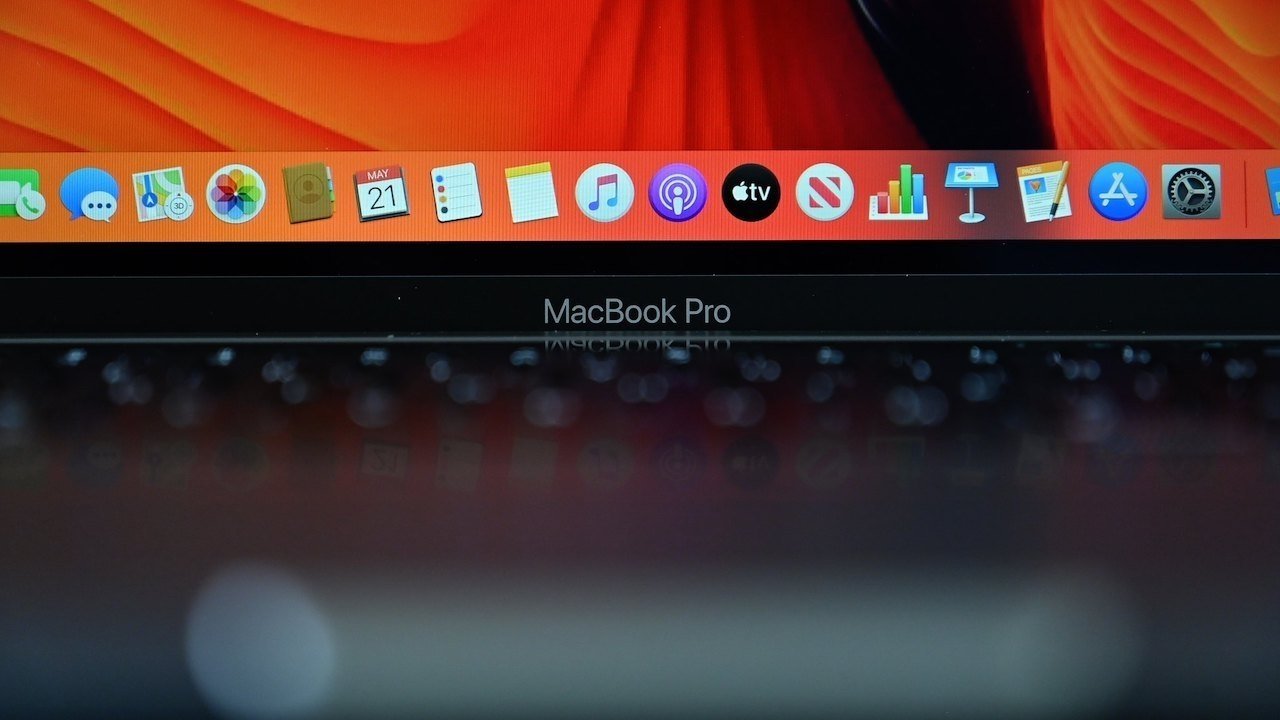 Various predictions have put forward the narrative that Apple will be bringing out a 14-inch MacBook Pro and a 16-inch MacBook Pro around the end of the year. While production of the new models is thought to be underway according to some analysts, a new report has doubled down on the assertion.

In the Bloomberg "Power On" newsletter, Mark Gurman claims the announcement for the new models will take place sometime between September and November. Gurman asserts that the models were supposed to launch at an earlier time, "but complications around the new mini LED display have held up production."

A supply chain report from June highlighted shortages in mini LED production impacting the MacBook Pro, but that production itself will occur between July and September.

Gurman's claim again puts forward the idea of a mini LED backlit MacBook Pro, which could provide various display benefits as seen in the 12.9-inch iPad Pro. By using thousands of mini LED backlights, the contrast ratio of the display can reach 1 million to 1, with improved color representation and better HDR support.

Previous rumors has the new models gaining an improved 1080p webcam, new chips such as the M1X, and possibly the return of port options such as a HDMI port, SD card slot, and MagSafe charging.

On July 16, it was reported Apple Germany's online description had mistakenly described the 16-inch MacBook Pro as having an Apple Silicon M1 processor, under specific circumstances.