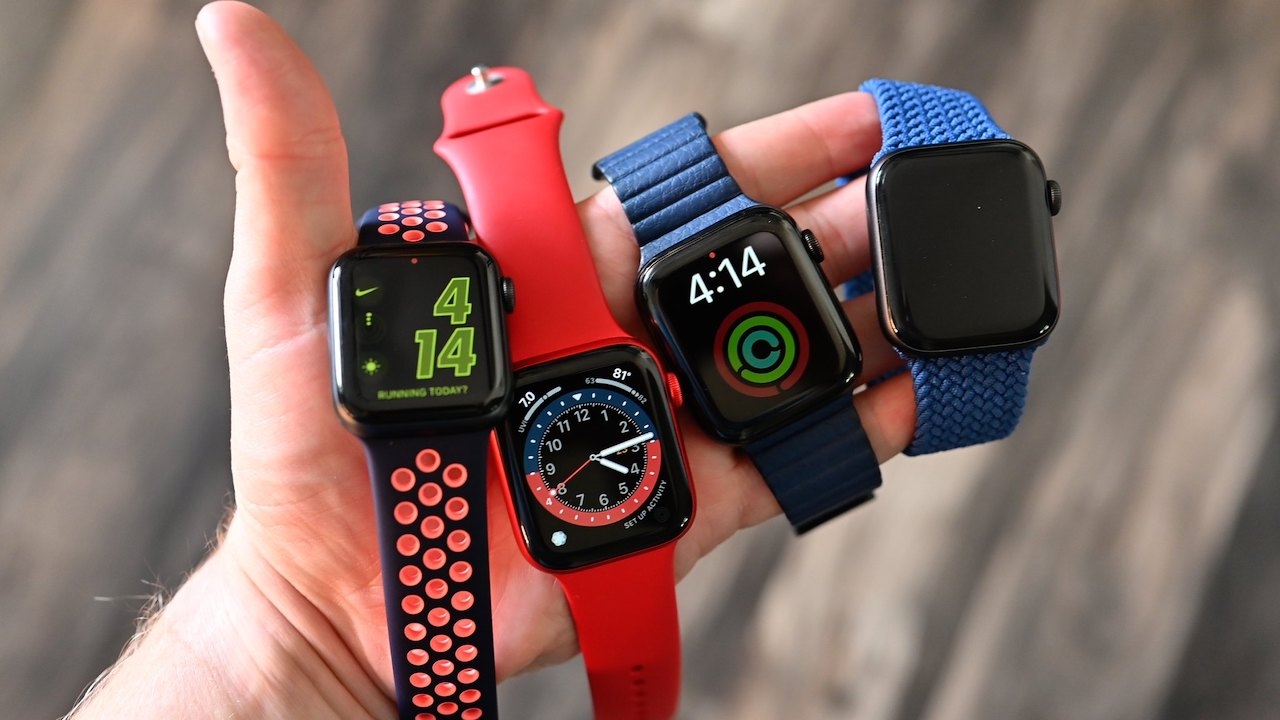 Users can download the watchOS 7.6 update manually by opening the Watch app on their iPhone, selecting My Watch, General, and Software Update. The Apple Watch needs to be at least 50% charged and placed on a charger for the update to install.

Additionally, the update can be installed from an Apple Watch itself in the Settings app.

It's likely that watchOS 7.6 will be one of the last releases to Apple's watchOS 7 as the company turns it attention to watchOS 8.

Debuted at WWDC 21, watchOS 8 is a major update to the Apple Watch ecosystem that introduces more health features like a Mindfulness app, changes to Messages and Contacts, and new workout types in the Fitness app.