AppleInsider
Posted: July 19, 2021 7:05PM
in General Discussion
The Coalition for App Fairness is fighting three subpoenas from Apple requesting access to internal communications, under claims it could enable Apple to retaliate against its members. 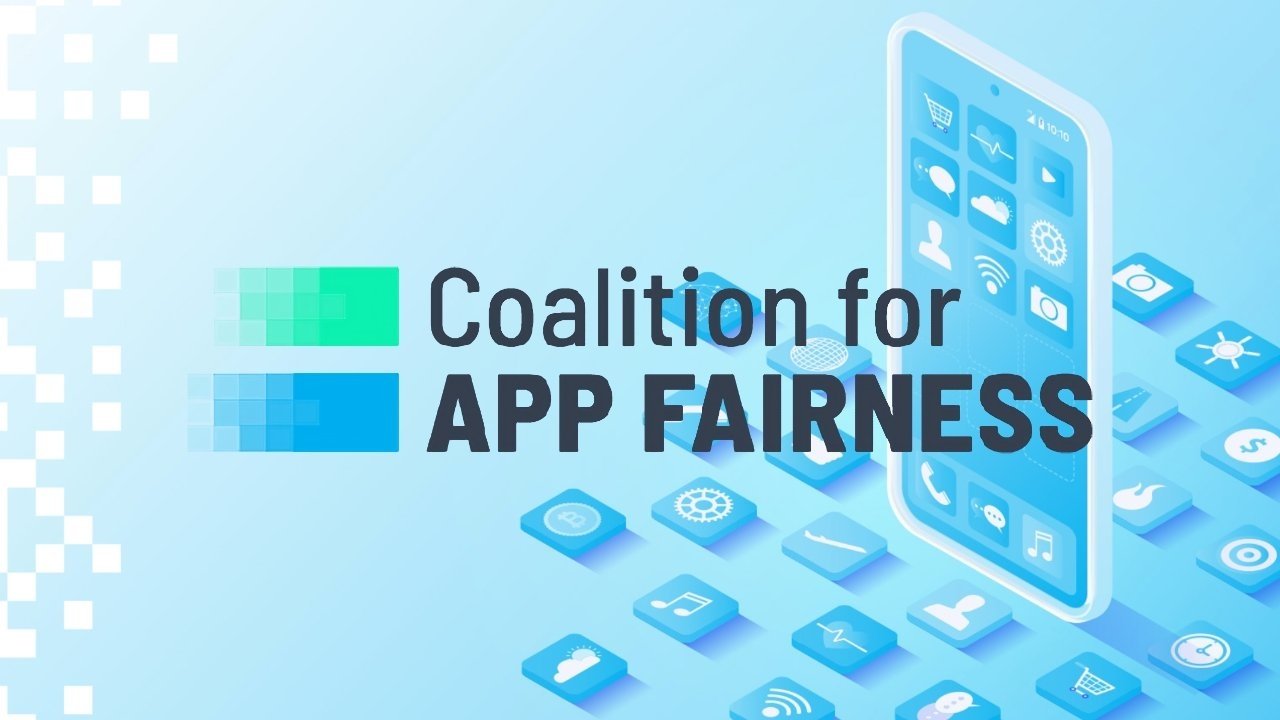 The Coalition for App Fairness is an opponent of Apple's handling of the App Store, formed in the midst of Apple's legal fight against Epic Games. It is formed by a number of developers, including Epic, Deezer, Spotify, Tile, and Match Group, as well as publisher trade group Digital Context Next.

In a filing with the US District Court for the District of Columbia on July 8, the coalition is attempting to prevent Apple from executing subpoenas, which the iPhone maker has served in connection to a pair of antitrust class-action lawsuits.

The subpoenas request a number of documents and communications within the coalition and between its members, including its formation, activities, meeting minutes, recruitment efforts, financing, and member lists.

However, the coalition doesn't want to provide Apple with the documents. Instead, it wants the court to quash the subpoenas, under claims it could "chill the candor" of member discussions and confidential political communications.

The group also claims members fear the disclosure could "expose them to retaliation given Apple's ability to control access to it (sic) ubiquitous iOS platform." Namely, there is the worry that Apple could use communications it receives as a reason to block App Store access to coalition members.

It is claimed Apple cannot meet a "heightened relevance standard" that the documents will go "to the heart of the lawsuit" and is of "central or crucial importance to the case." The coalition insists the materials have no bearing on any existing antitrust matters that Apple is connecting the subpoenas, and that it amounts to a "fishing expedition into materials protected by the First Amendment."

Since the coalition was formed in 2020, and that none of its members are a party in either lawsuit, the coalition therefore doesn't have any connection to the lawsuits at all, and no involvement in litigation, further making the subpoenas hard to justify.