Apple says not to use hydrogen peroxide to clean its products

AppleInsider
Posted: July 19, 2021 9:11PM
in General Discussion
Apple has updated a support document to state that customers shouldn't use hydrogen peroxide to clean its products, but added ethyl alcohol to the list of safe-to-use cleaning agents. 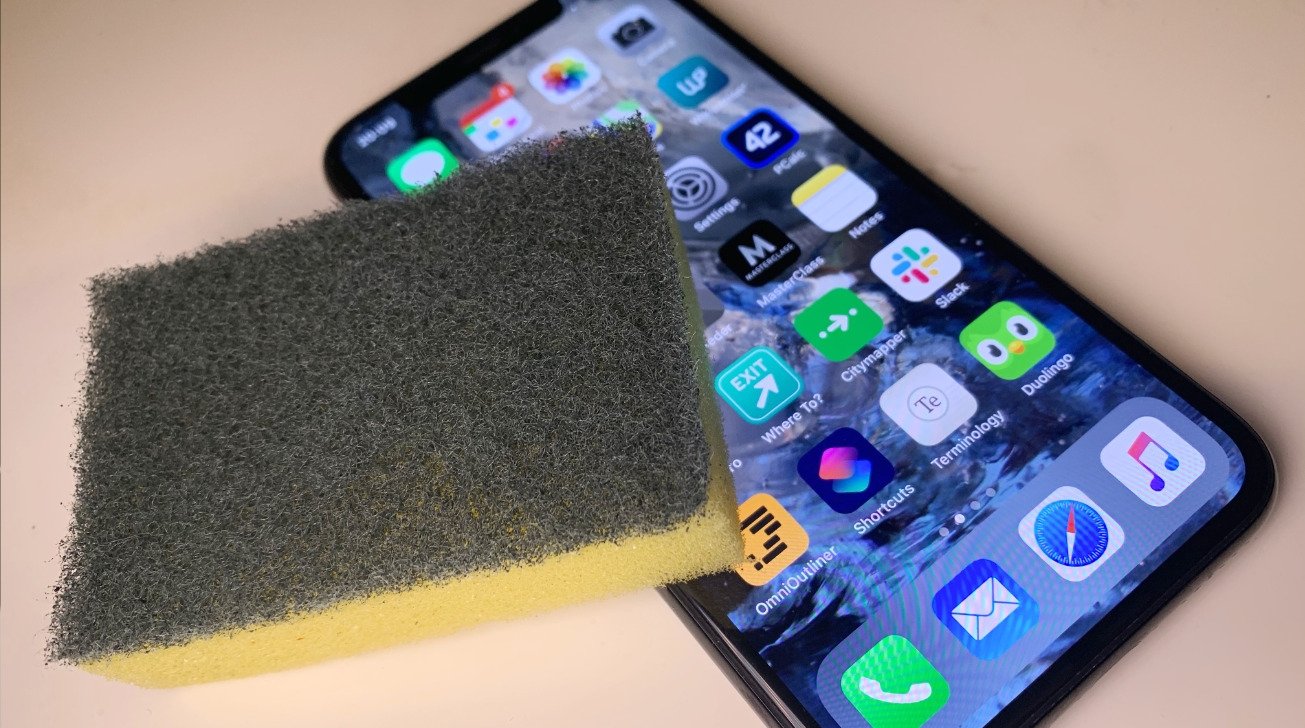 More specifically, Apple has subtly changed the wording in a support document titled "How to clean your Apple products."

The company has added two short lines to the recommendations stating that Apple device owners can use 75% ethyl alcohol wipes safely. It added that hydrogen peroxide, along with bleach, shouldn't be used on iPhone, iPad, and other Apple devices.

The previous update to the document was made during the height of the pandemic.

Although aligned with Apple's recommendations, continued use of solvent on a display could result in damage to the oleophobic coating. Because of that, care is recommended.

Apple also recommends that users avoid getting any moisture in device openings and says that its products should not be submerged in any cleaning agents.