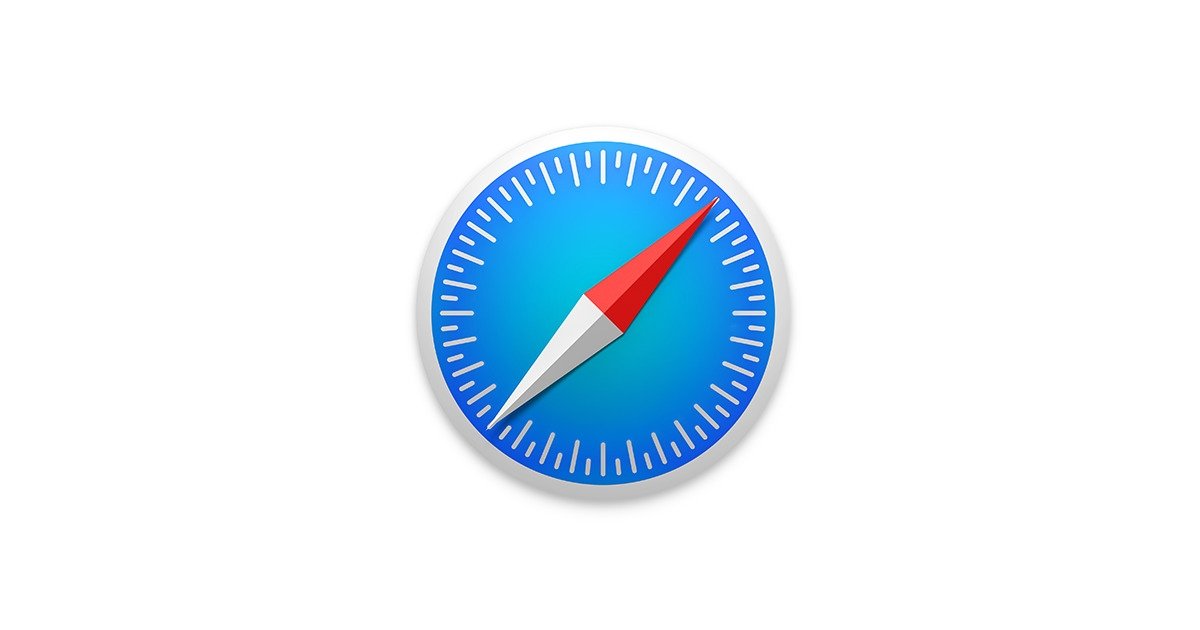 Apple is currently pushing out the latest Safari iteration to users of macOS Catalina and macOS Mojave, though the company failed to detail the update's contents in accompanying release notes.

Apple on Monday issued iOS 14.7, tvOS 14.7 and watchOS 7.6 to the public on Monday following weeks of beta testing.

Along with new features, like MagSafe Battery Pack support and Apple Card Family upgrades on iOS, the latest round of updates include a number of bug fixes and security patches. Apple has yet to publish details on the security enhancements, but is expected to do so later today.

All new operating system versions are currently being pushed through Apple's software update delivery system, while Safari 14.1.2 can be downloaded by navigating to Software Update in System Preferences.