AppleInsider
Posted: July 20, 2021 11:49AM
in Future Apple Hardware edited July 2021
Apple's ongoing research into embedding sensors into iPhone displays may not just mean the removal of the Face ID notch, but it could bring back Touch ID too. 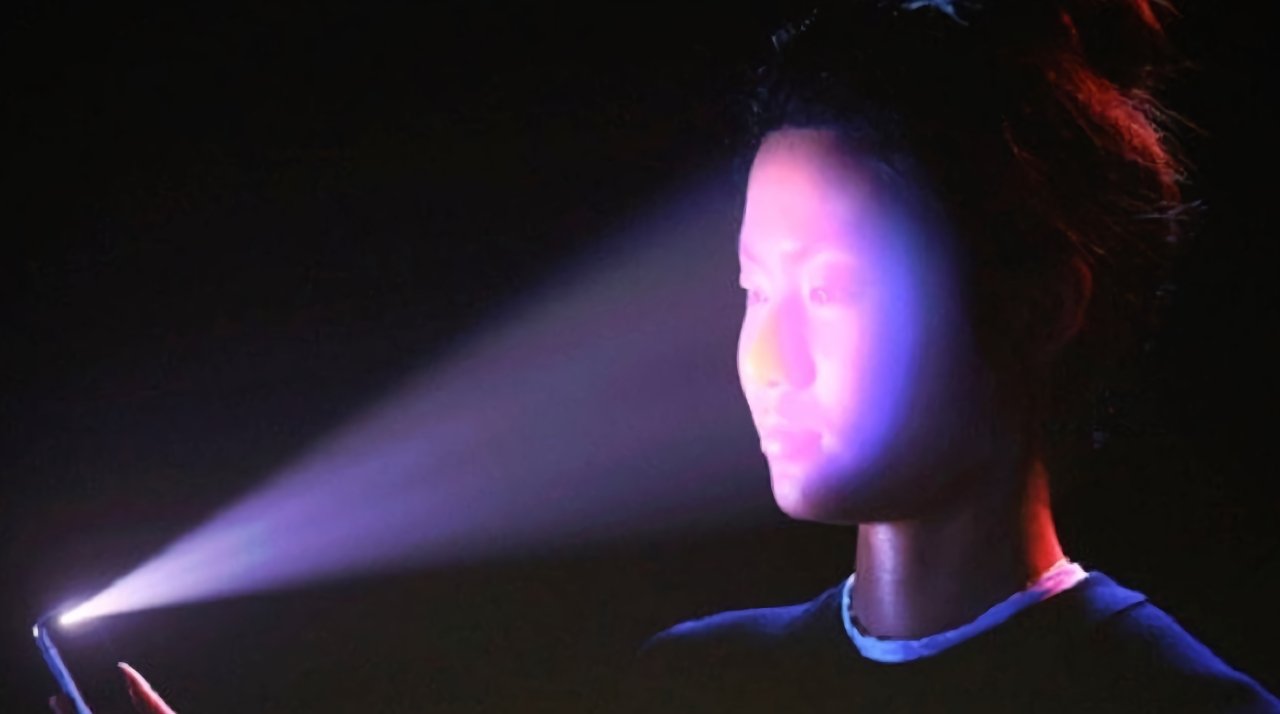 Face ID may no longer need a notch

There are constant rumors that Apple will reduce the size of the Face ID notch in forthcoming devices like the "iPhone 13" range. Separately, there have been regular claims that Touch ID will come back as part of a display, rather than via a separate, physical button.

Now a newly-revealed patent suggests that Apple sees both of these as part of the same aim. Apple wants the ability to bring back Touch ID inside a screen, and to remove the notch completely with the same method.

"Through-display optical transmission, reception, or sensing through micro-optic elements," is really concerned with any detection of just about any thing through the display. But even in a patent that naturally aims to be as broad and wide-ranging as it can, Apple does single out Face ID and Touch ID -- without using those terms.

Instead, Apple says that in some cases "it may be desirable to determine whether an object or user" is close to, or looking at, a device.

"It may also be desirable to capture a two-dimensional (2D) or three-dimensional (3D) image of an object or user that is proximate to a device," continues Apple. "In some cases, the 2D or 3D image may be an image of a fingerprint, a face, or a scene in a field of view (FoV)."

There are elements of the patent that extend beyond figuring out if that's your thumb blocking the display, or your nose pointing at it. 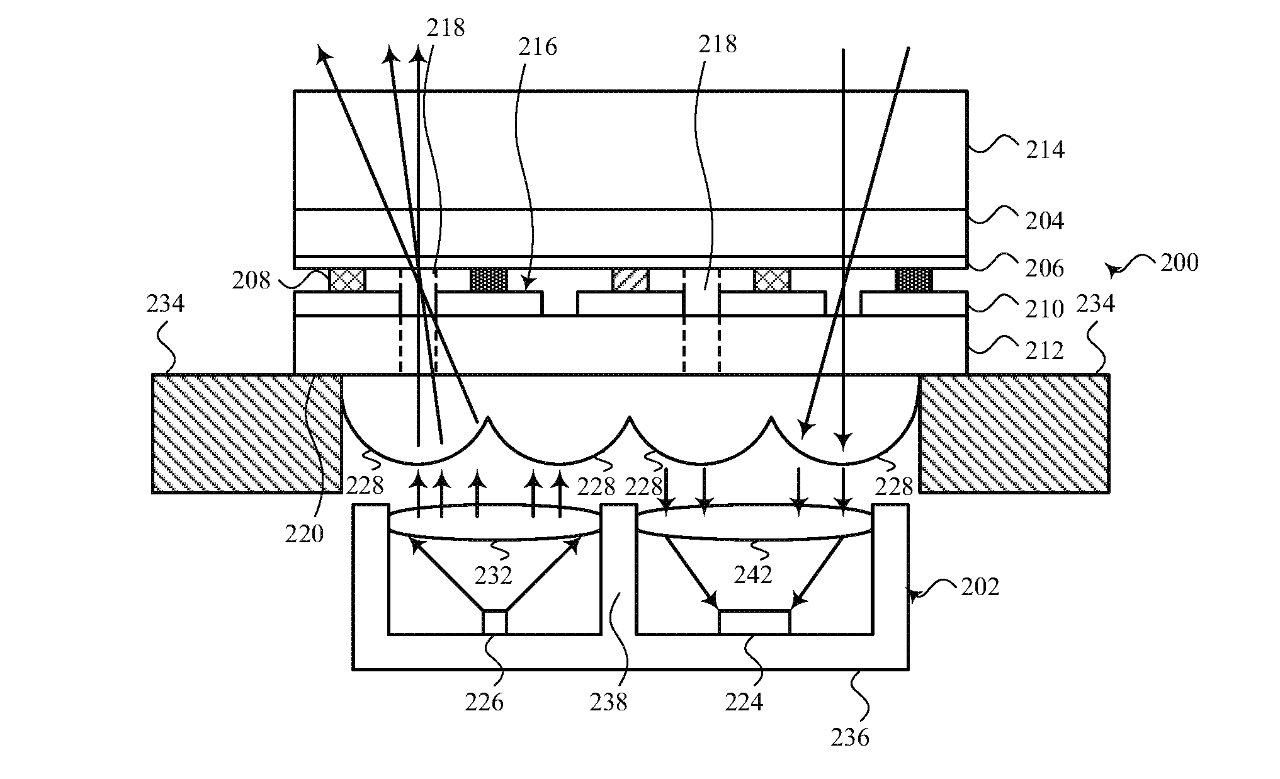 Importantly, Apple wants such sensors to have no affect on anything the display is showing.

That last is Apple admitting the displays may end up being a little thicker because of this. But it's also saying that the entire surface area of a display will be used for whatever the user wants, there will be no bezel-like areas over these sensors.

This patent is credited to six inventors, including Wenrui Cai, and Mark T. Winkler. Their previous collaborations include a proposal for users to be able to share data by pointing their iPhones at one another.