AppleInsider
Posted: July 20, 2021 12:34PM
in iPhone
Apple's iPhone will soon be available to purchase from the LG Best Shop in South Korea, a report claims, after the two companies reportedly agreed to a plan to sell the smartphones in the LG store chain from August onwards. 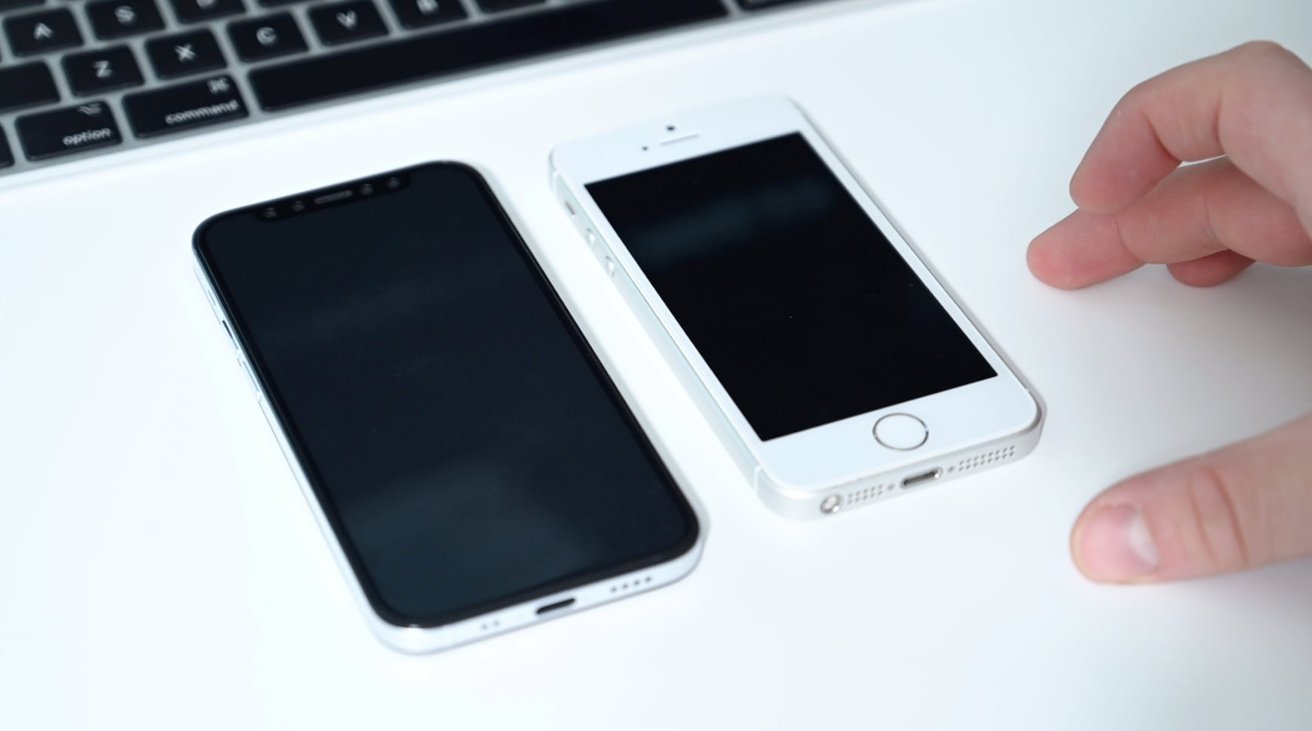 Reports in June claimed LG was in talks with Apple to sell iPhones at its own-brand outlets. While those talks allegedly stalled in early July, it now seems that the two companies have reached an agreement over a deal.

Under the plan, LG Best Shop will start to sell the iPhone, as well as the Apple Watch and iPad, at its 400 locations across South Korea, according to the Korea Herald. The iPhone's sales are intended to replace LG's own smartphones, as it intends to exit the market over continued losses.

Macs and MacBooks won't be sold in the stores, as they would overlap with LG's notebook and desktop computer product lines.

The alleged suspension of talks was apparently due to it causing controversy among small and medium-sized retailers, particularly around competition. To counter this, LG will be working to negotiate with the National Mobile Communication Distribution Association on the matter, as LG's withdrawal from the smartphone business changes the nature of previous "win-win" agreements.

LG is anticipated to formalize the sale of iPhones from stores soon, but has yet to officially confirm it will take place.