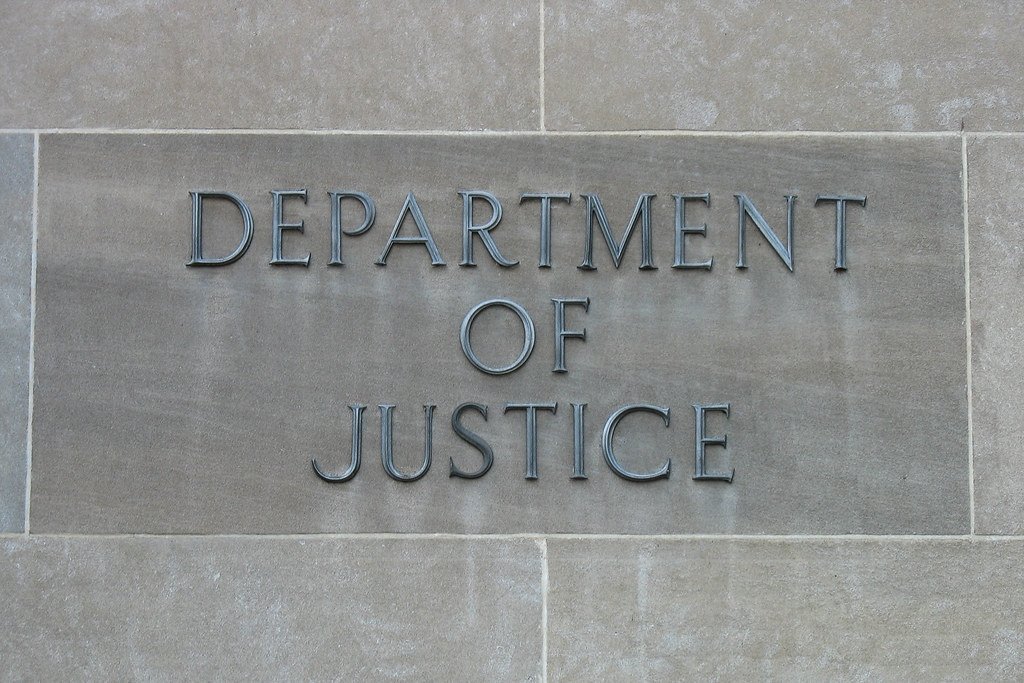 The White House announced President Biden's intent to nominate Kanter on Tuesday. If approved for the position, Kanter will join a growing team within the Biden Administration made up of antitrust experts that could ultimately curb the power of Silicon Valley tech giants.

As head of the Department of Justice's Antitrust Division, Kanter would have the power to block anticompetitive mergers and will oversee the department's antitrust lawsuits. That includes a major case brought against Google for alleged monopoly power in the digital ad market, as well as an investigation into Apple's handling of the App Store.

Kanter also appears to enjoy some measure of bipartisan support. According to Protocol, he's seen as a good choice among both progressives and Republicans who have become skeptical of Big Tech's power.

The attorney served as the co-chair of antitrust practices at a major U.S. law firm and recently co-founded the Kanter Law Group, which specializes in antitrust law. He also has experience representing companies that brought antitrust lawsuits against Google.