AppleInsider
Posted: July 21, 2021 3:14AM
in iPod + iTunes + AppleTV edited July 2021
Apple Music is scheduled to be the exclusive livestream host of a global listening event for the premiere of Kanye West's "Donda," the rap star's tenth studio album. 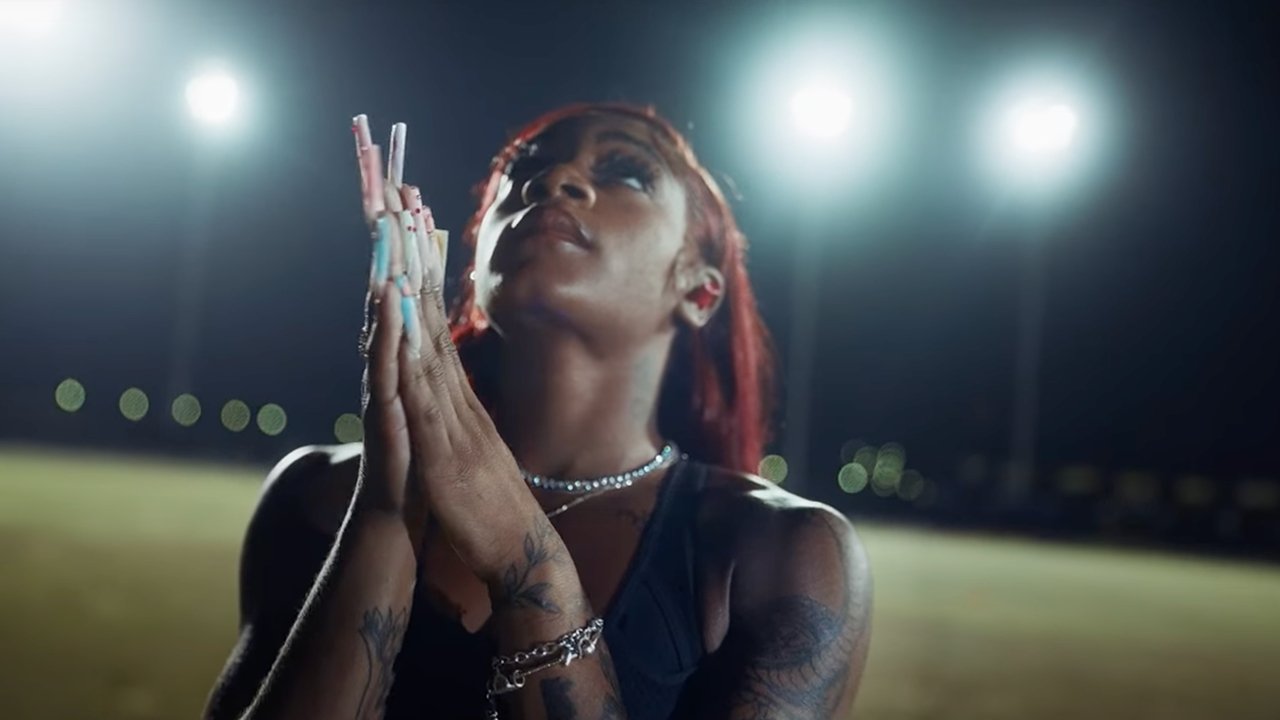 Def Jam Recordings in a tweet on Tuesday announced West will premiere his hotly anticipated album at a sold-out listening event at the Mercedes-Benz Stadium in Atlanta on Thursday. Apple Music will stream the listening event live starting at 8 p.m. Eastern. "Donda" will see release a day later on July 23.

Apple's role in the proceedings was revealed in a Beats ad that ran during Game 6 of the NBA Finals.

The spot, scored and edited by West, features a cut from Donda titled "No Child Left Behind" and stars U.S. sprinter Sha'Carri Richardson. The track star starts at the blocks as she muscles through a nighttime workout. Fast cuts show close-ups of Richardson's signature nails, red hair and matching Beats Studio Buds before the camera pans out to reveal a shot of her praying.

Richardson burst into the spotlight during the Team USA track and field Olympic trials. Her dominant first-place 100m finish would have guaranteed a trip to Tokyo, but the result was invalidated after she tested positive for THC. She later admitted to using marijuana to cope with the death of her biological mother and accepted a one-month suspension.

West's Donda, named after his late mother, arrives after 2019's "Jesus is King."

Apple has livestreamed special events in the past, including a concert from British alt-rock band "The 1975" in 2016. More recently, Apple TV+ held a live premiere event for exclusive documentary "Billie Eilish: The World's A Little Blurry" in February.